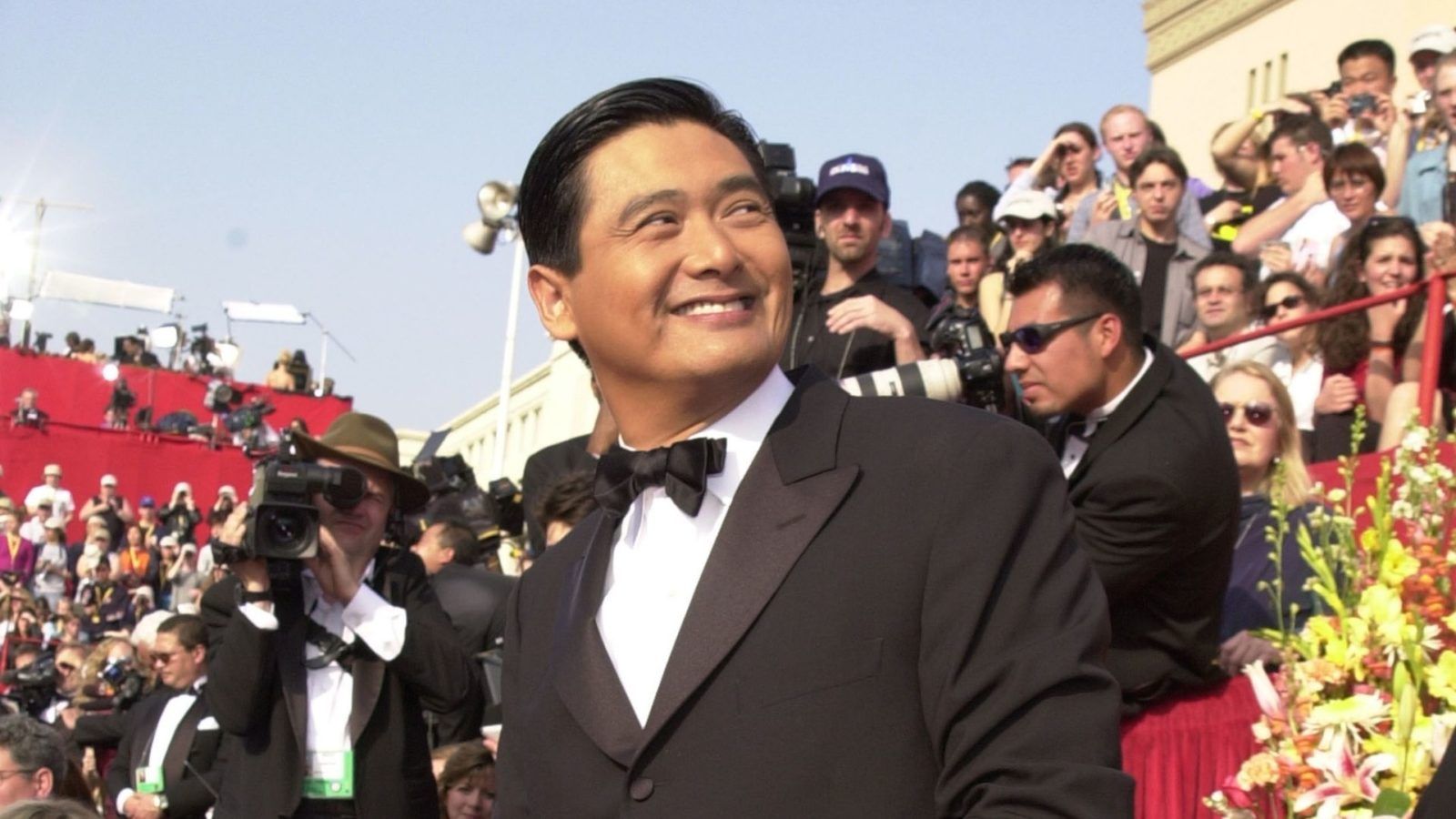 Through his collaborations with director John Woo and other icons of Hong Kong cinema, Chow Yun-fat became a film legend — not just locally, but throughout the world. For those looking to build their knowledge of one of the city’s brightest stars, here are five of Chow Yun-fat’s best movies to watch now.

There is no conversation about Hong Kong cinema without the name Chow Yun-fat. Fat Gor, as he’s affectionately known in Hong Kong, with director John Woo, revolutionised the action genre forever, and put a new spotlight on the city’s film industry that had dimmed a bit in the years after the passing of the legendary Bruce Lee.

Chow’s films, especially A Better Tomorrow, his first with Woo, would go on to influence Hollywood directors like Quentin Tarantino, Robert Rodriguez and the Wachowskis, hip-hop legends including the Wu-Tang Clan and even the Cantonese dialect itself. Eventually his stardom in Hong Kong would take him to Hollywood, landing him roles in films including Bulletproof Monk, The Replacement Killers, Crouching Tiger, Hidden Dragon and even the Pirates of the Caribbean franchise.

As for Chow, raised in a farming community on Lamma Island, he still lives in Hong Kong. He continues to be a friendly and humble neighbour in our fragrant harbour, happily stopping to take selfies with fans who catch him around town or on our city’s many hiking trails or recently, making an early morning trip to DSE testing centres to offer encouragement to local students before their secondary school exams.

With Hong Kong cinema’s rich history of action, comedy, romance, drama and more, to stand out the way Chow has is no small feat. And since today, 18 May, is Chow Yun-fat’s 67th birthday, those looking to start familiarising themselves with the actor’s catalogue and impact need look no further than the five films below.

5 of the best Chow Yun-fat Films to watch now

No list of Hong Kong movies — letalone a list of Chow Yun-fat’s best — is complete without A Better Tomorrow. The OG John Woo / Chow Yun-fat “Gun-Fu” film stars Chow, Ti Lung and Leslie Cheung, featuring two brothers on opposite sides of the law, with expectedly violent results. The movie made Chow a star and influenced pop culture in Hong Kong and around the world (Seriously, the Cantonese word for trench coat — “Mark Gor Lau” — is inspired by Chow’s look in the film (and its sequel) — and also inspired the iconic looks for Quentin Tarantino’s Reservoir Dogs).

There’s no cooler action trope than going back for one last score, and that’s a main hook of The Killer, where Chow Yun-fat plays a hitman hoping his last job will help him bankroll a sight-saving surgery for a singer (played by Sally Yeh) who he accidentally blinded in his previous “last job”. Also, this film marks the debut of John Woo’s signature white doves — IYKYK.

Stream The Killer on Netflix here

An Autumn’s Tale offers a rare perspective: a New York City romance through the lens of a Hong Kong student and a restaurant worker in Manhattan’s Chinatown. Between restaurant dreams and dollar slices, the characters played by Chow and Cherie Cheung navigate a 1980s New York unlike anything previously seen on film. You’ll just have to overlook the familial ties between the two main characters, okay?

Woo and Chow teamed up again for Hard Boiled, where the latter plays an inspector named “Tequila” Yuen, a good guy cop who loves music and, you guessed it, drinking tequila. Tony Leung Chiu-Wai (yes, of In the Mood for Love fame) plays an undercover officer who ends up crossing paths with Tequila on his mission to take down a Triad boss. The film got a sequel, albeit in video game form, with 2007’s Stranglehold, for the Xbox 360, PS3 and PC, with Woo producing and Chow Yun-fat reprising his role as the inspector once again.

To see more Chow Yun-fat, check out other Hong Kong classics including: God of Gamblers, All About Ah-Long, Once a Thief, City on Fire, Hong Kong 1941 and The Romancing Star.