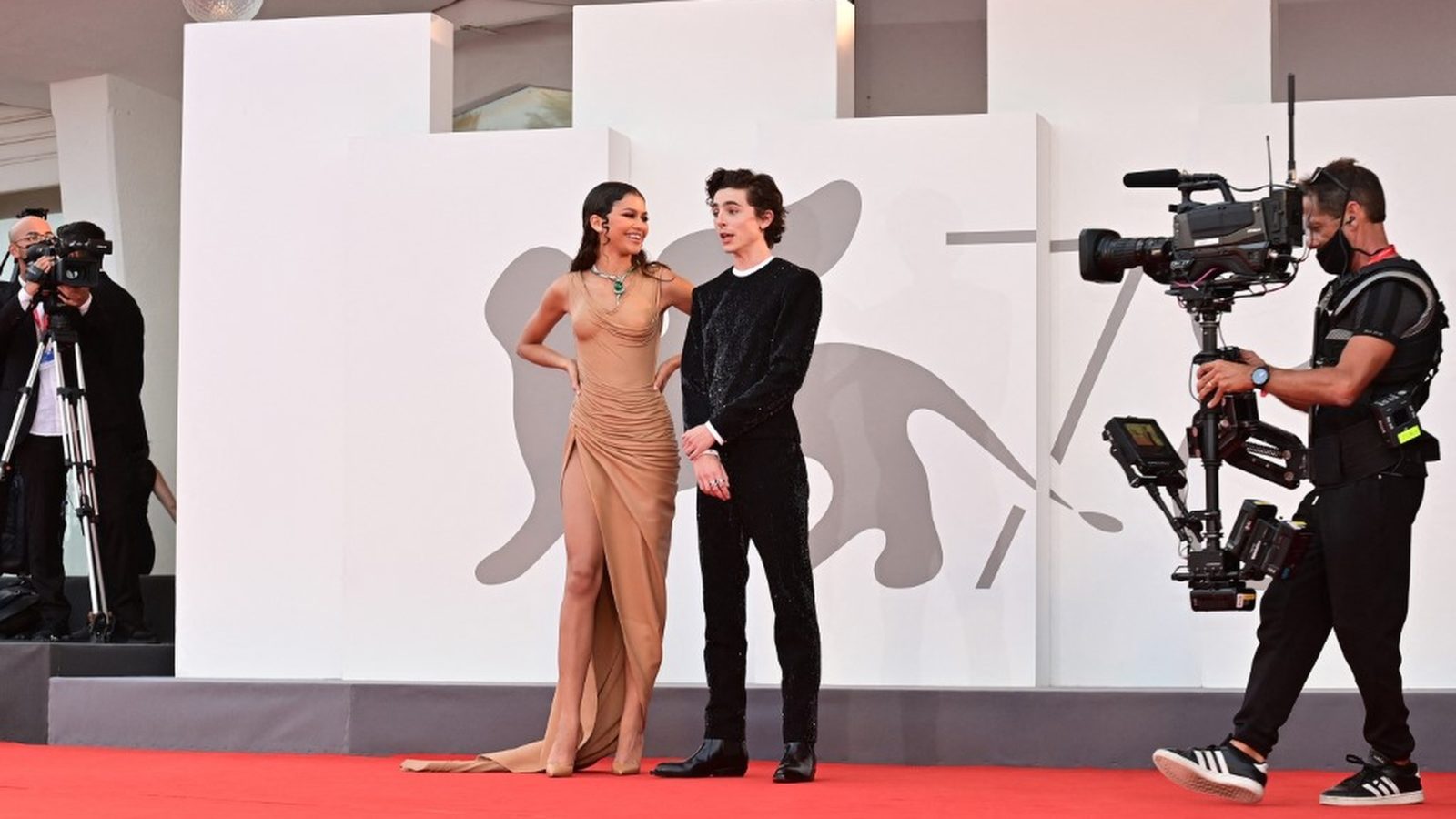 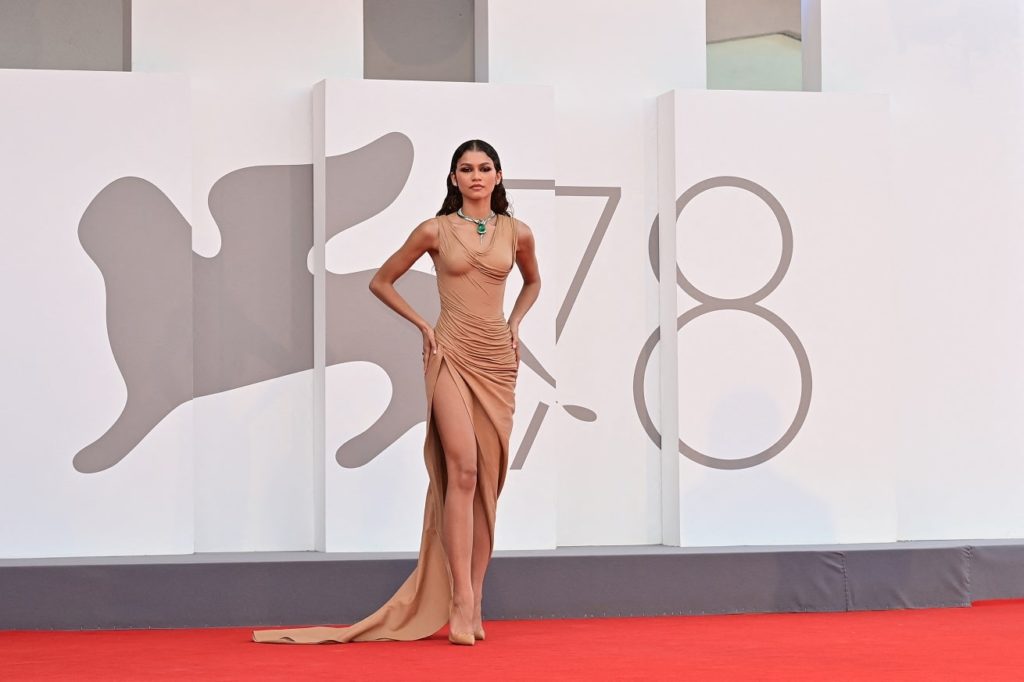 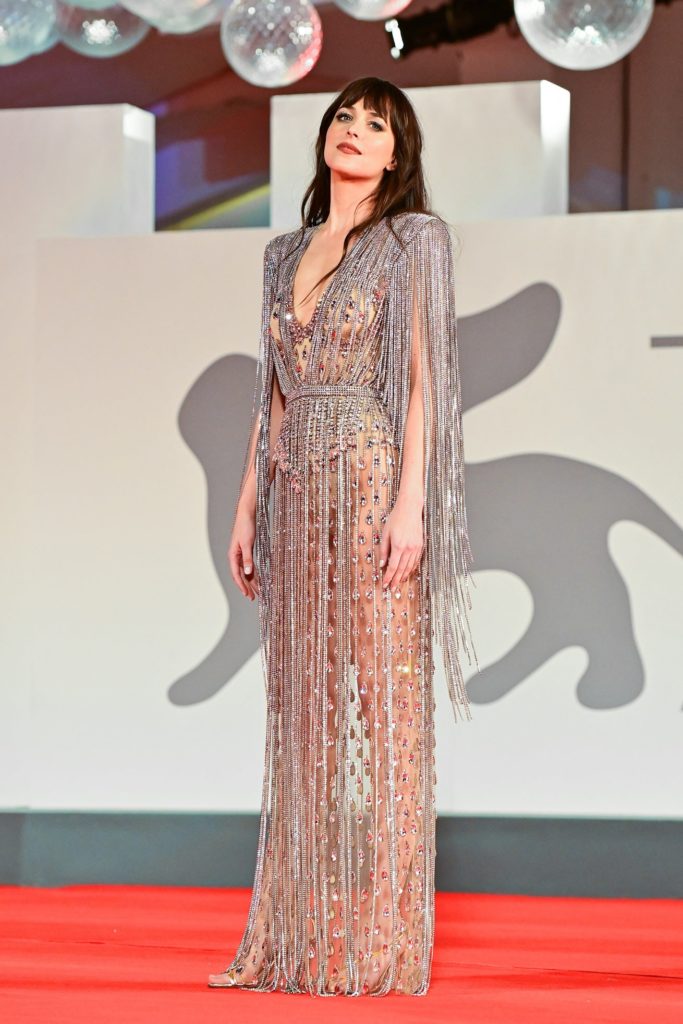 Dakota Johnson dazzles in a sheer Gucci dress at the screening of The Lost Daughter. (MIGUEL MEDINA/AFP) 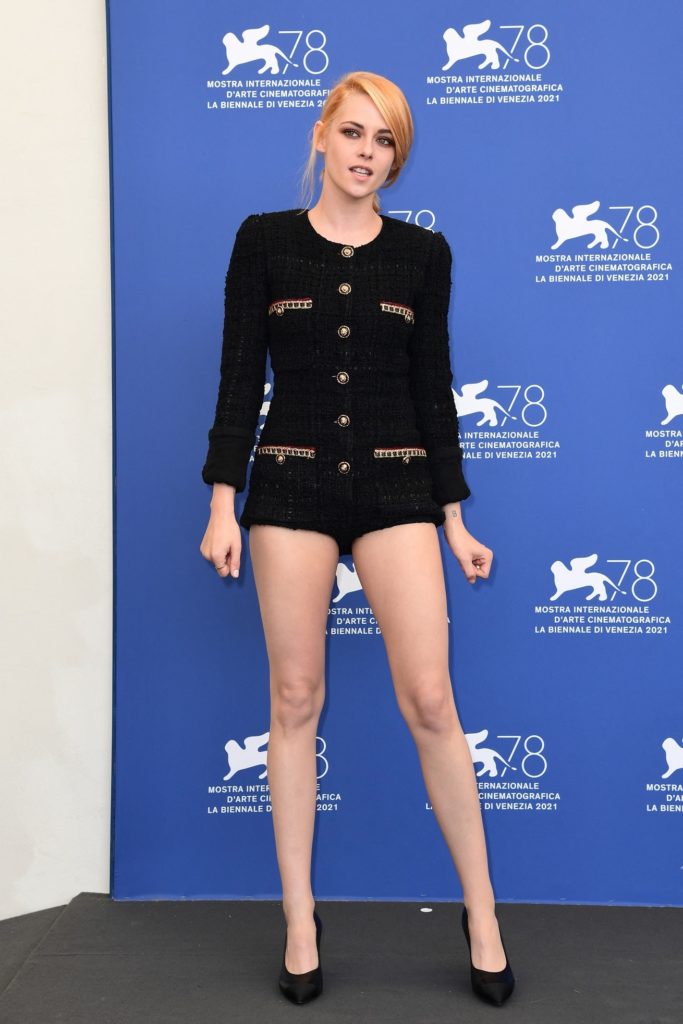 Kristen Stewart
Kristen Stewart looks fierce in a tweed Chanel jumpsuit at the photocall for the film Spencer. (Miguel MEDINA/AFP) 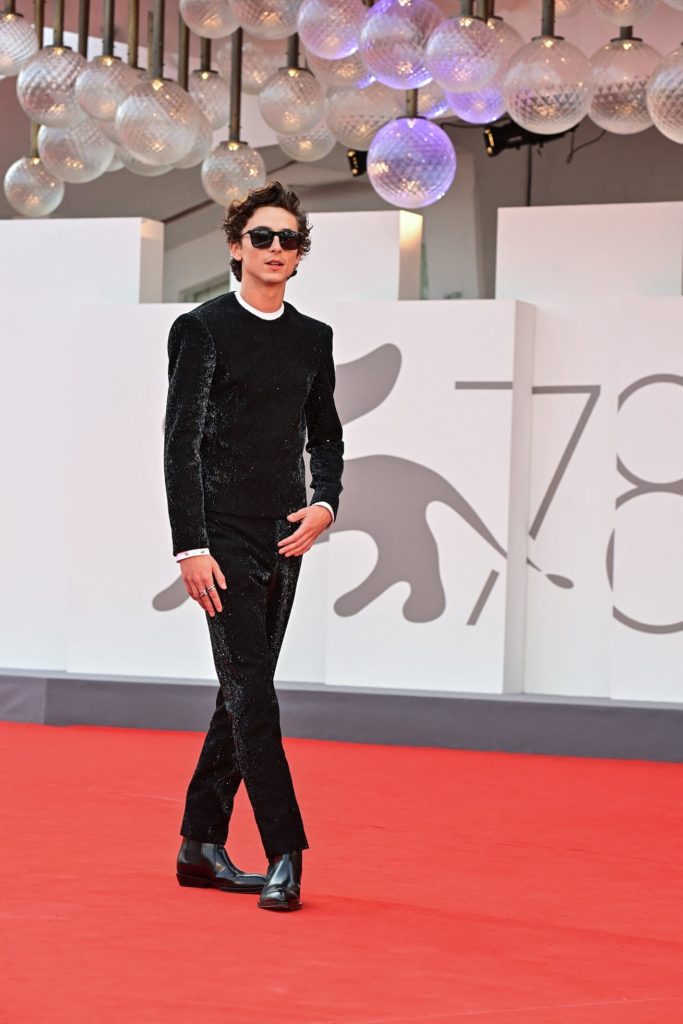 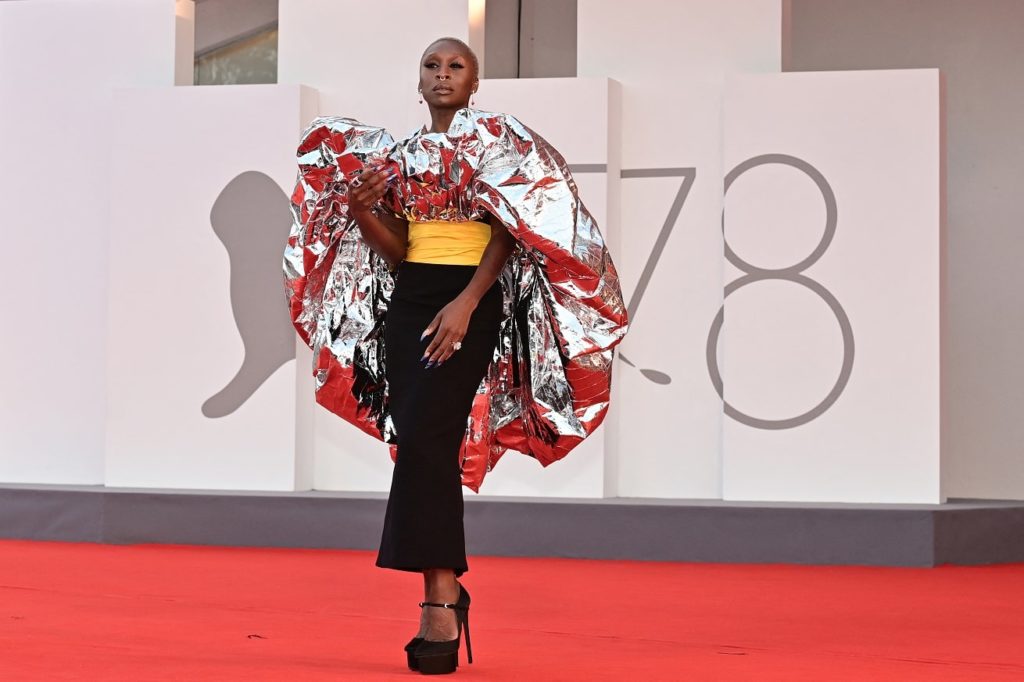 Cynthia Erivo in a dramatic Schiaparelli Couture dress at the screening of Dune. (MIGUEL MEDINA/AFP) 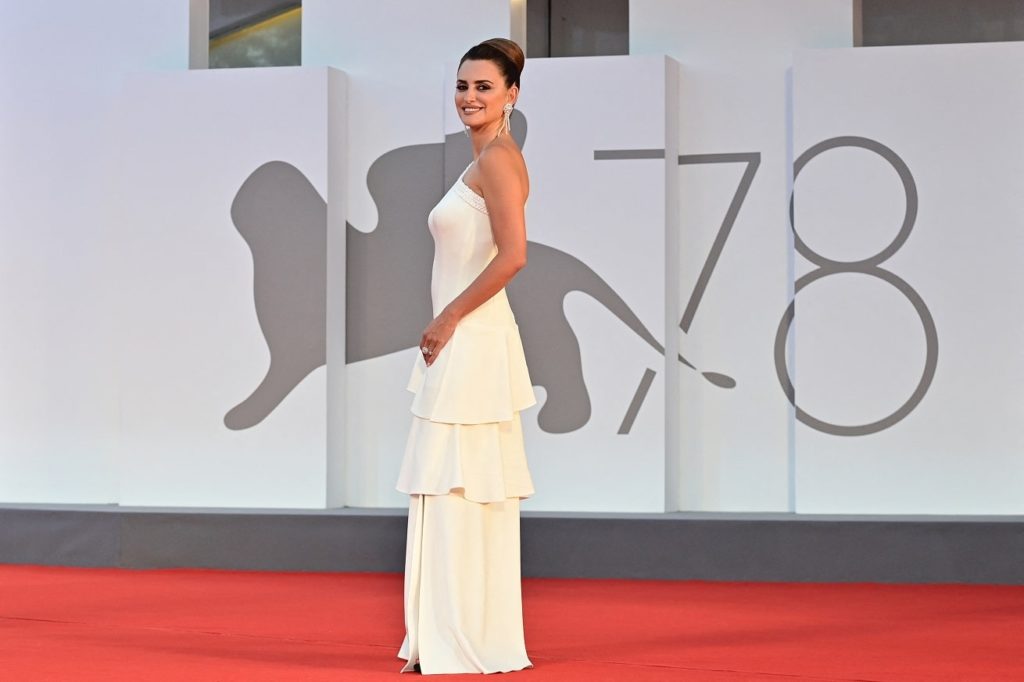 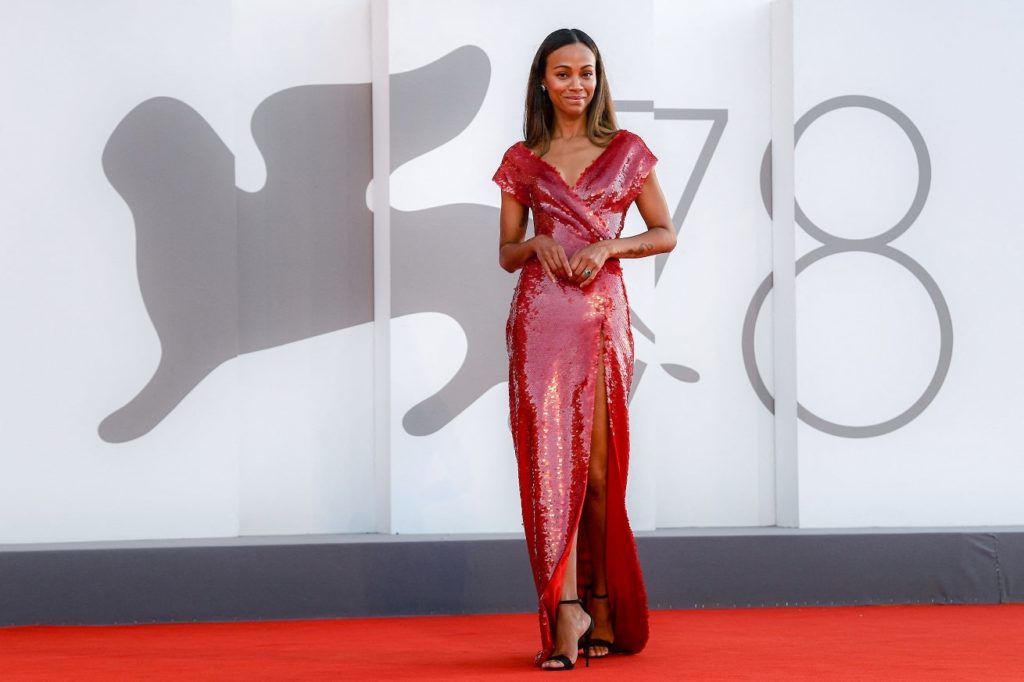 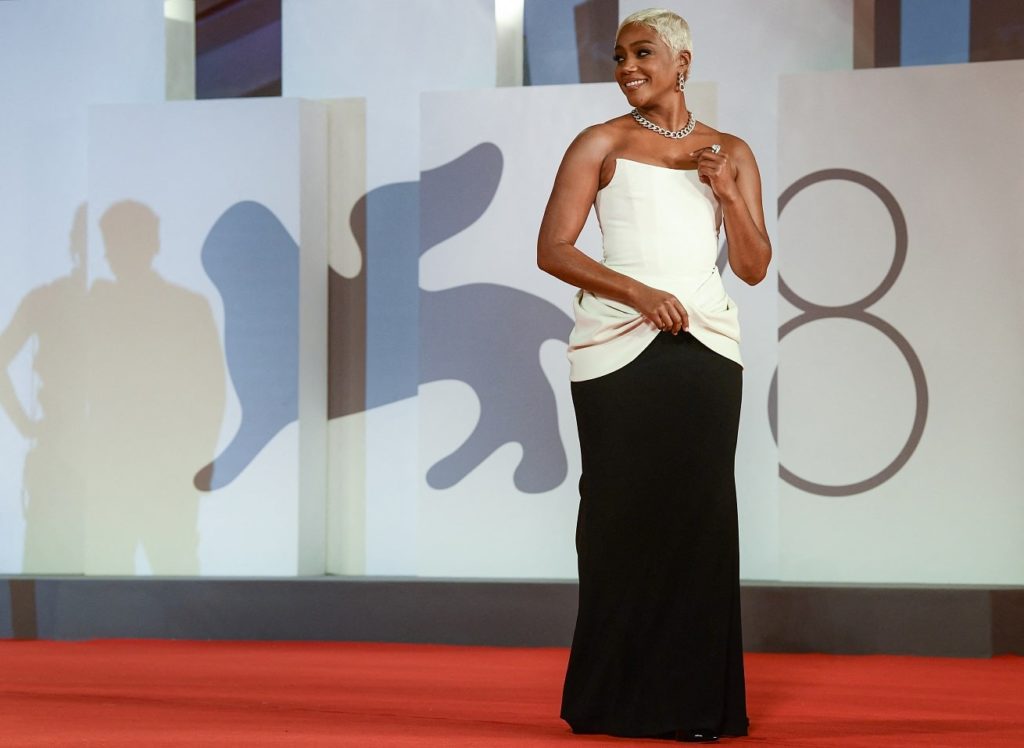 Tiffany Haddish stuns in a colour-blocked Christian Siriano gown matched with Pomellato jewellery at the screening of The Card Counter. (FILIPPO MONTEFORTE/AFP) 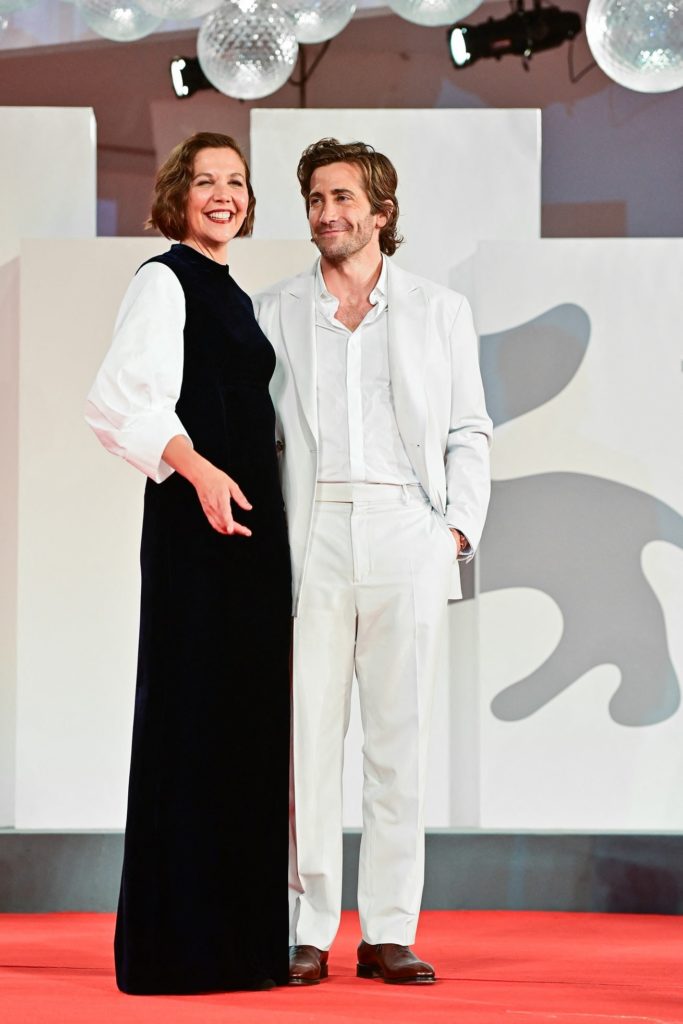 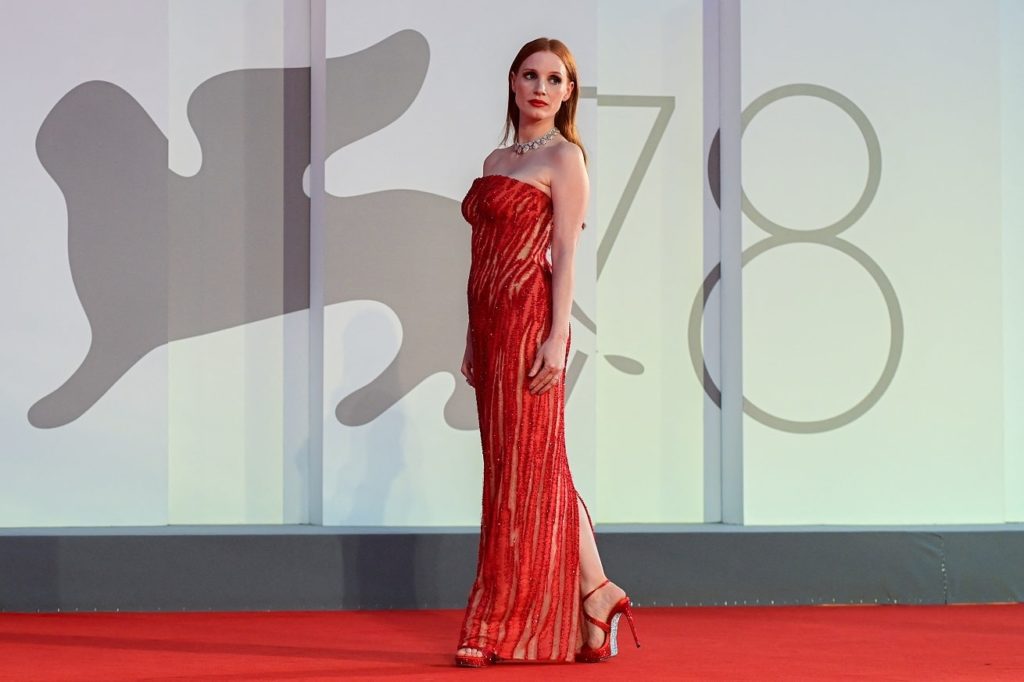 Jessica Chastain is a vision in a scarlet Versace dress at the screening of Scenes from a Marriage. (MIGUEL MEDINA/AFP) 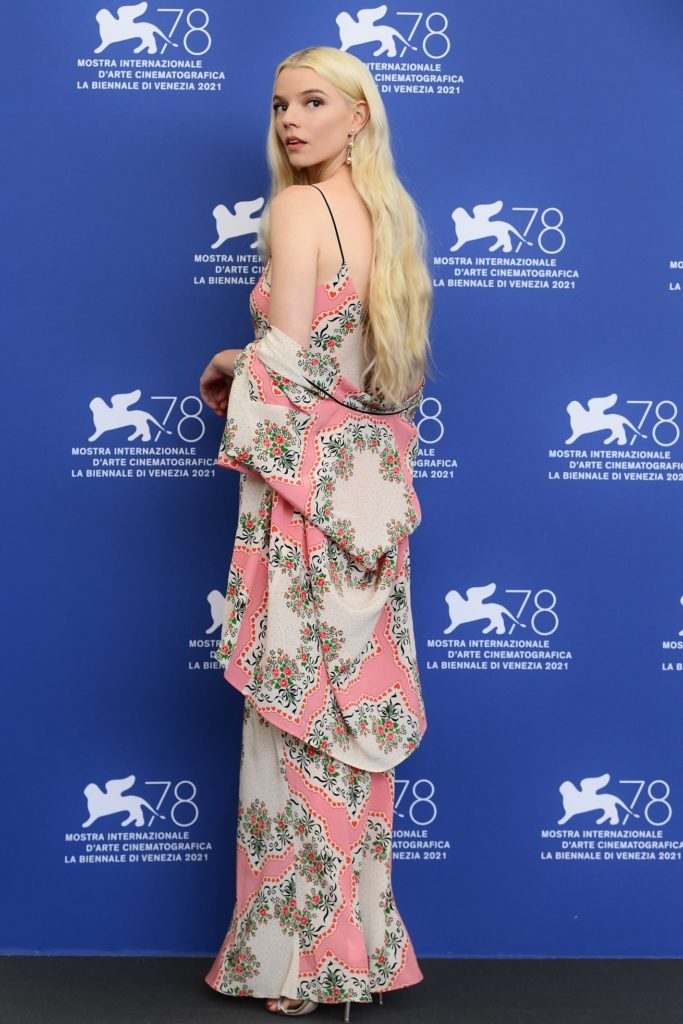 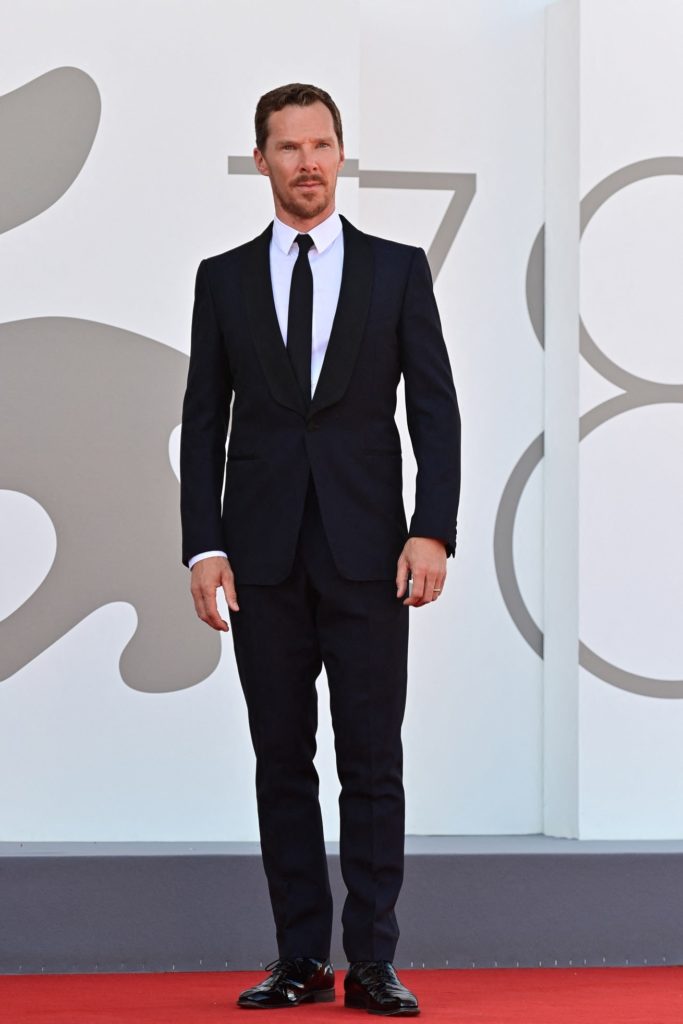 Benedict Cumberbatch looks dashing in a black suit at the screening of The Power of the Dog. (MIGUEL MEDINA/AFP) 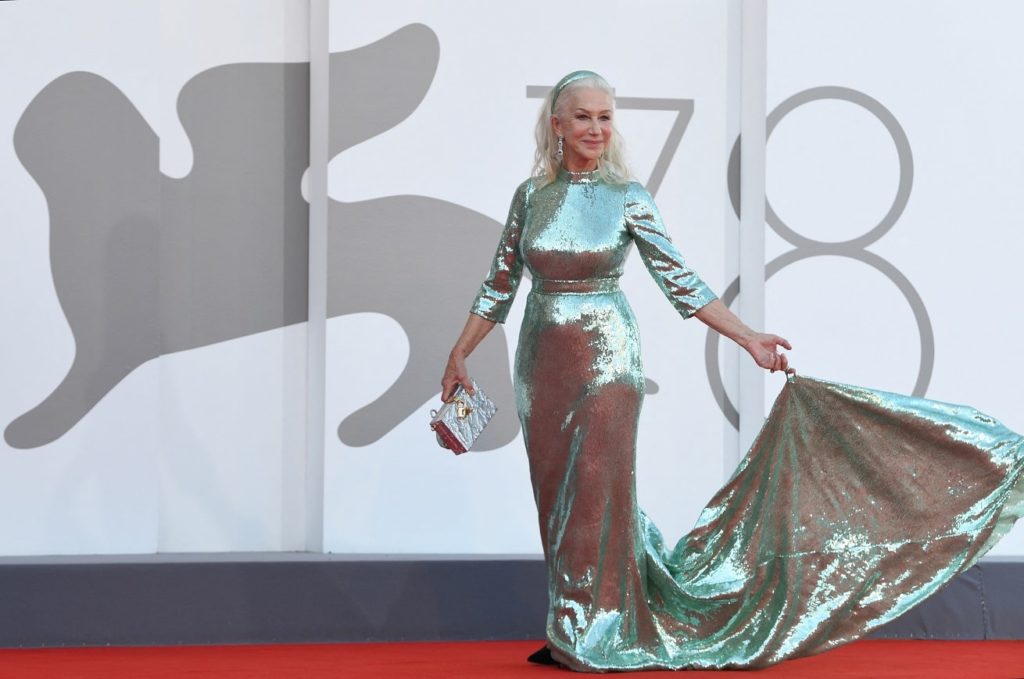 Helen Mirren is stunning in a silver Dolce & Gabbana at the opening ceremony of the festival and the screening of the film Madres Paralelas (Parallel Mothers). (FILIPPO MONTEFORTE/AFP) 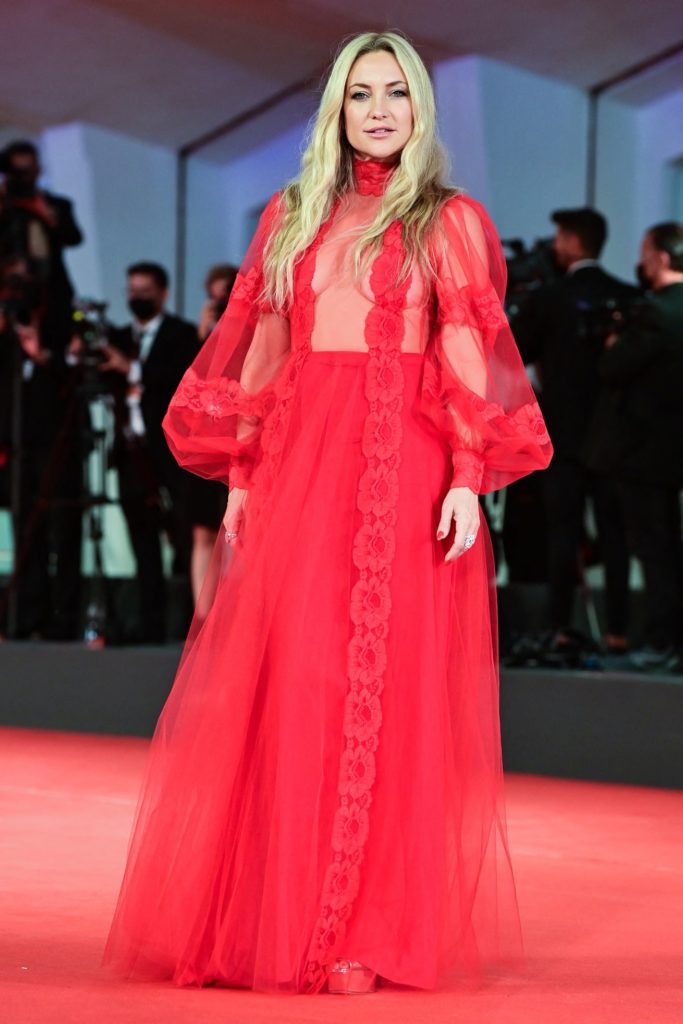 Kate Hudson is bold and beautiful in a bright red sheer Valentino gown with a plunging neckline as she arrives for the screening of Mona Lisa and the Blood Moon. (MIGUEL MEDINA/AFP) 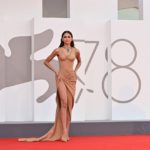 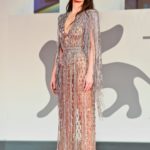 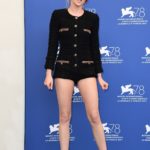 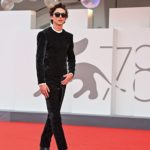 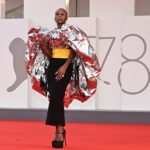 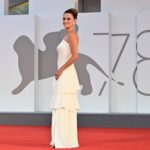 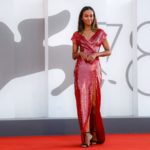 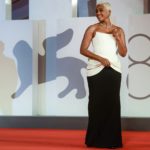 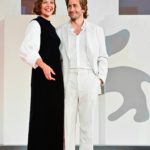 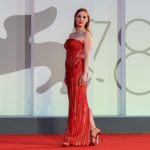 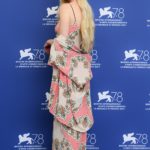 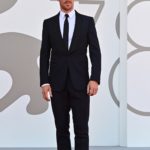 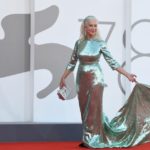 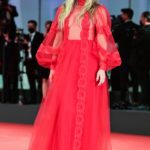 The 78th Venice International Film Festival, organised by La Biennale di Venezia, has returned after a hiatus and limitations due to the COVID-19 pandemic.

Taking place at The Lido of Venice (Italy), the oldest film festival in the world kicked off on 1 September amidst mandatory temperature checks and much-awaited hype for the upcoming movies. The star-studded event will continue until 11 September, with stars walking the red carpet for movie premieres and screenings. The festival’s opening night movie was Pedro Almodóvar’s Parallel Mothers, which received a five-minute standing ovation from the audience for a powerful performance by Penélope Cruz.

The stars are leaving no stone unturned in the fashion department as well. From Zendaya and Dakota Johnson to Timothée Chalamet and Benedict Cumberbatch, the entertainment industry’s finest have been heating up the red carpet.

The following are some of the best red carpet looks from the 2021 Venice International Film Festival.

Dakota Johnson Venice Film Festival Kristen Stewart Zendaya Timothee Chalamet red carpets
You might also like ...
Culture
‘The Science Behind Pixar’ offers Hongkongers a look inside the beloved animated films
Culture
All the best moments in Shang-Chi and the Legend of the Ten Rings
Culture
Here’s what to watch this September on Netflix Hong Kong
Culture
5 movies we can’t wait to see at Venice Film Festival 2021
Lifestyle Asia
Here's where you can read the latest news and stories from Lifestyle Asia and our sister titles PrestigeOnline and Augustman, curated from all of our editions in Hong Kong, Singapore, Kuala Lumpur, Bangkok and India.
Luxury