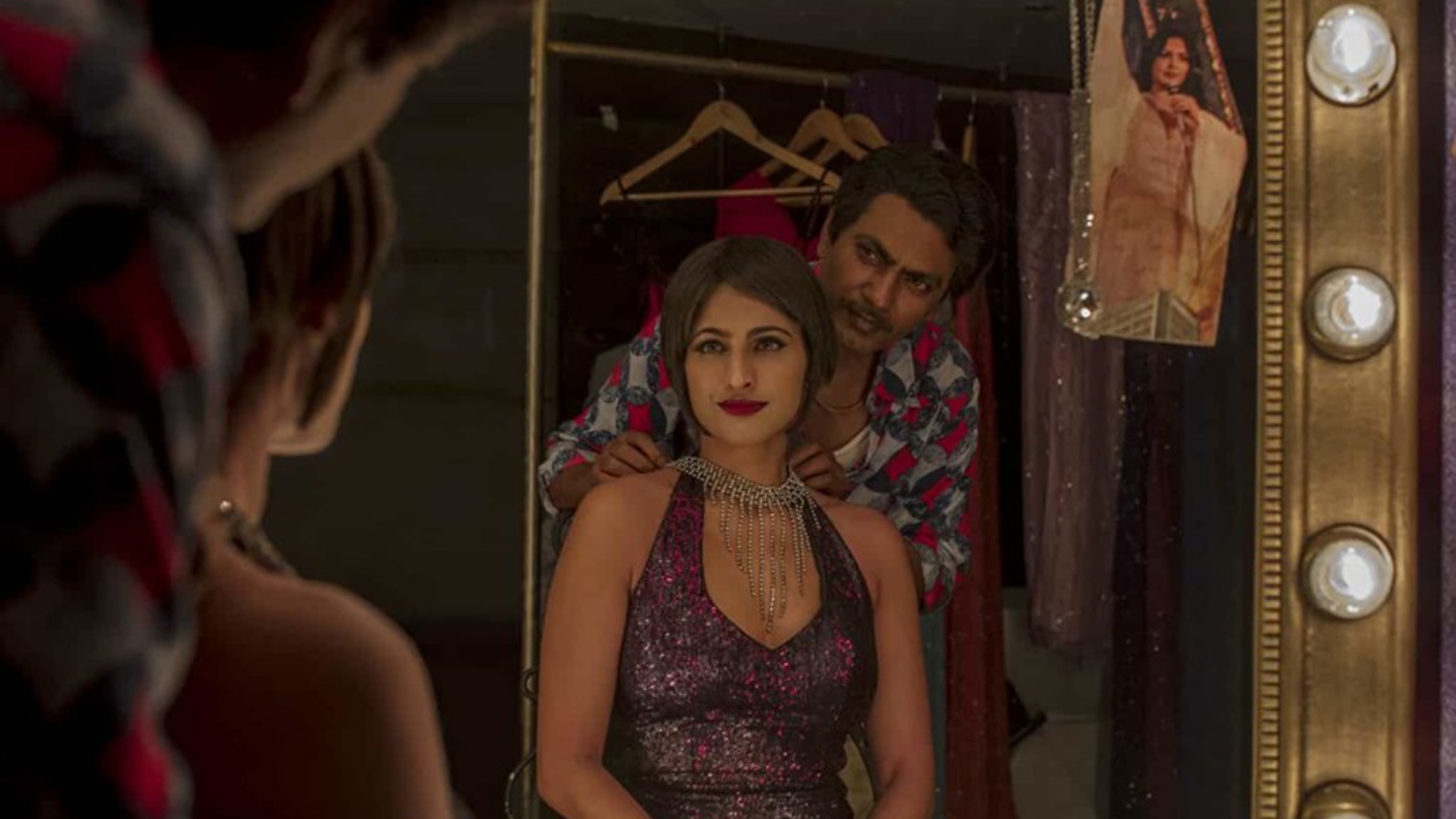 The Netflix-verse is massive and spans a variety of genres, from horror to comedy and even reality TV.

While it’s known for American and British hits such as ‘Stranger Things’ and ‘Black Mirror,’ the platform also offers countless series from other parts of the world. Ranging from India’s ‘Sacred Games’ to ‘Anne With An E’ from Canada, many of these unsung marvels may not be household names, but are no less addictive with their gripping storylines and solid acting. 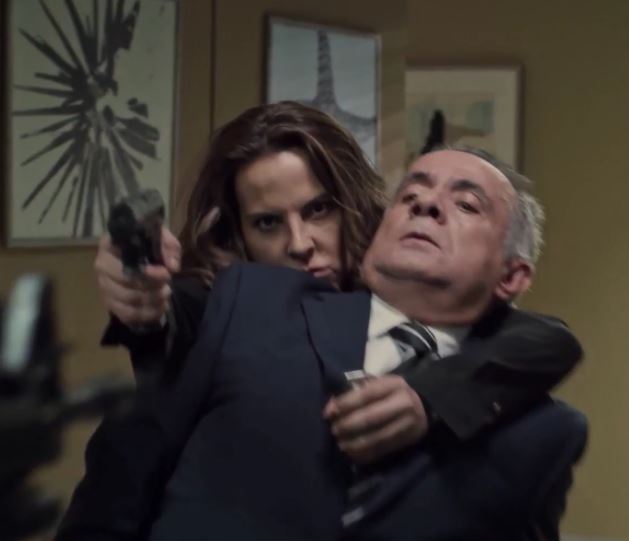 She stood by her husband as he took the oath of office as President of Mexico, with high hopes of maintaining peace in her country. Little did she expect that a major scandal would force her to doubt him. Mexican series ‘Ingobernable’ is a political drama centred on the fictional first lady of Mexico. When Emilia Urquiza gets suspicious about her husband’s motives, she embarks on a quest to discover the truth while fulfilling her responsibilities. 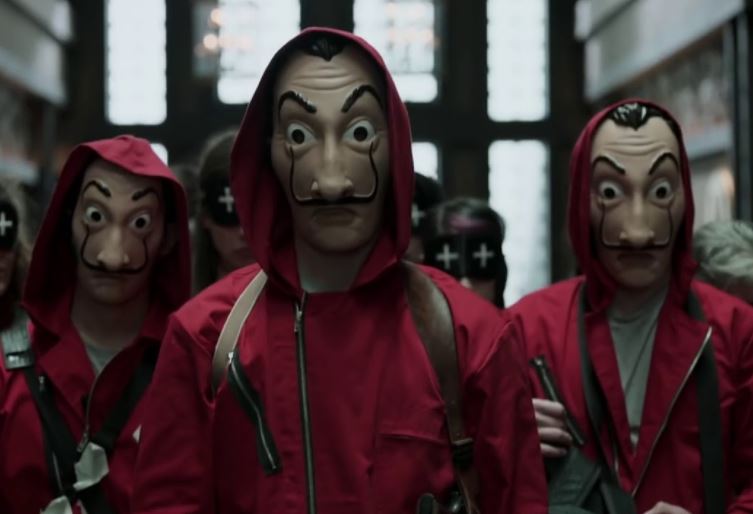 Red jumpsuits and Dali masks have never been this popular. In Álex Pina’s ‘La Casa de Papel,’ the Professor, a genius mastermind, recruits eight thieves from different walks of life to embark on daring heists at the Royal Mint of Spain and Bank of Spain. His brilliant negotiation strategies and meticulous plans lead to a cat-and-mouse chase between his gang and the police, which makes every episode an exciting watch.

Money Heist also boasts a slate of well-developed characters. The Professor, for instance, is portrayed as geeky and shy despite his charisma and intelligence, and viewers can’t help but root for him. Spread over four seasons, ‘Money Heist’ has bagged several accolades including the International Emmy Award for Best Drama Series in 2018. Its fifth season is expected to premiere in 2021. 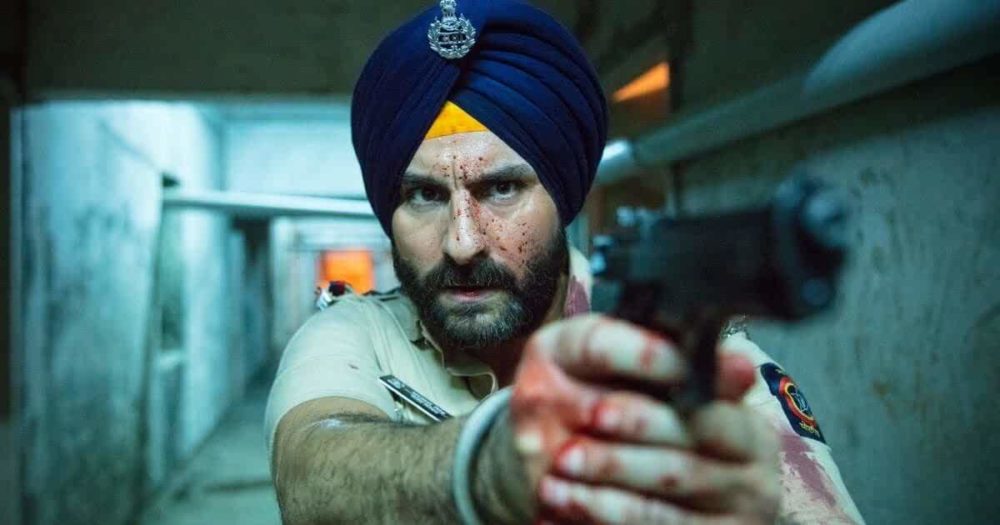 Based on Vikram Chandra’s book of the same name, crime thriller ‘Sacred Games’ did not take too long to become a Netflix sensation. Be it a fantastic storyline or superb actors, the show has it all. Saif Ali Khan and Nawazuddin Siddiqui essayed the lead roles and Pankaj Tripathi joined the cast in season two.

A troubled inspector Sartaj Singh (Khan) gets a call from renowned gangster Ganesh Gaitonde (Siddiqui) who tells him to save his city Mumbai from impending doom within 25 days. What follows is a series of flashbacks that reveals Gaitonde’s story, his rise to power and his relationship with Singh’s father. The International Emmy-nominated series has been renewed for a third season that is slated for a 2021 release. 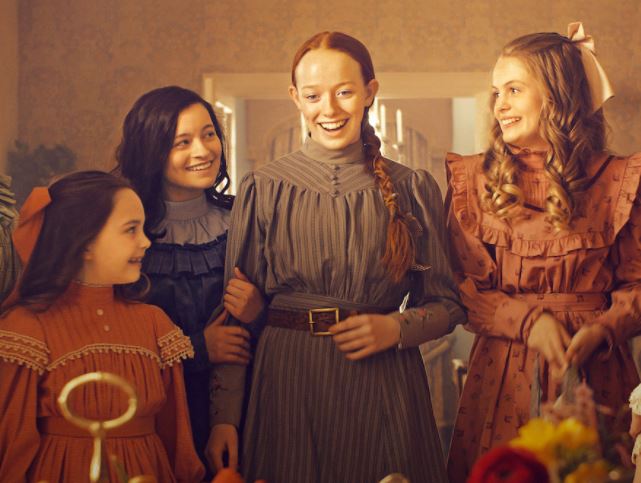 Canadian series ‘Anne With An E’ takes inspiration from the literary classic ‘Anne of Green Gables.’ 13-year-old orphan Anne spends an abusive childhood in orphanages and strangers’ houses. However, when she is mistakenly sent to live with two elderly siblings on Prince Edward Island, a new side of her is revealed. The initially timid girl turns out to be imaginative, intelligent and possesses problem-solving abilities that help her change the lives of not just the siblings, but also the locals of Prince Edward Island. 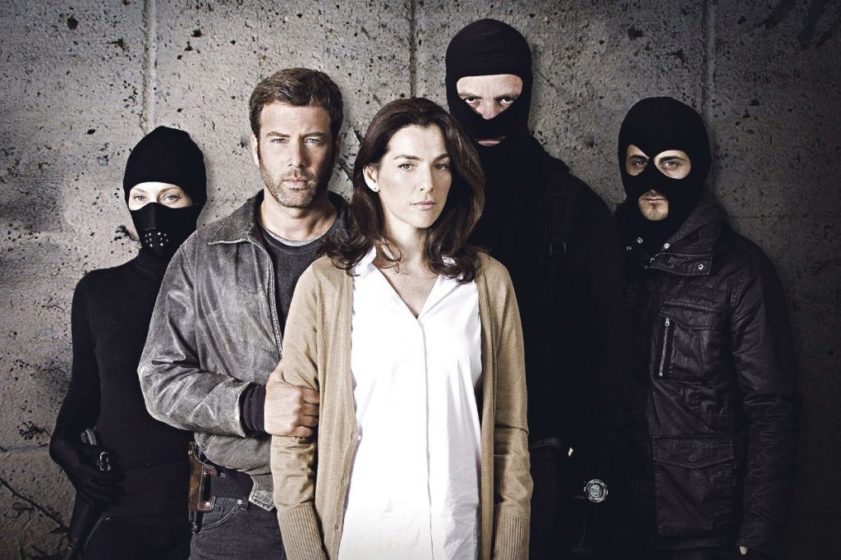 Israeli series ‘Hostages’ is a two-season suspenseful drama about a renowned surgeon who is all set for her biggest assignment yet — performing a routine operation on the prime minister. However, before she can do so, her family is captured by a group of people who want the PM dead. ‘Hostages’ was such a hit that it sparked American and Indian adaptations, with the latter being renewed for a second season. 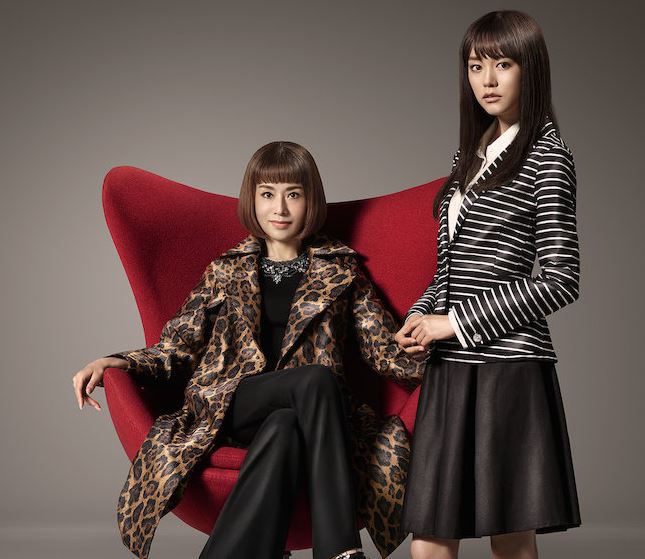 Japanese TV series ‘Atelier’ is like a polite and deferential younger sibling to the iconic fashion flick ‘The Devil Wears Prada.’

When Mayuko joins Emotion, an upscale lingerie manufacturer, she deals with a great deal of confusion and struggles to make a place for herself in her new workplace while developing a healthy relationship with her tough boss. What sets this series apart from typical fashion films is that it portrays workplace struggles in the apparel industry sans the stereotypical malice and mean-spiritedness. This difference in approach and soap opera-like touch makes it a delightful watch. 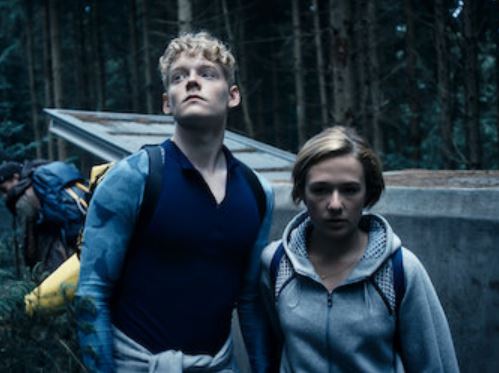 Danish-language series ‘The Rain’ feels more relevant than ever in the midst of a global pandemic. The post-apocalyptic drama and psychological thriller set in a period when almost everyone in Scandinavia is killed by a rain-borne virus. Six years hence, two siblings emerge from a bunker and embark on a journey to look for their father who they believe is the only one who can stop it. The two-season series has received positive reviews around the world and its third and final instalment was released earlier this month. 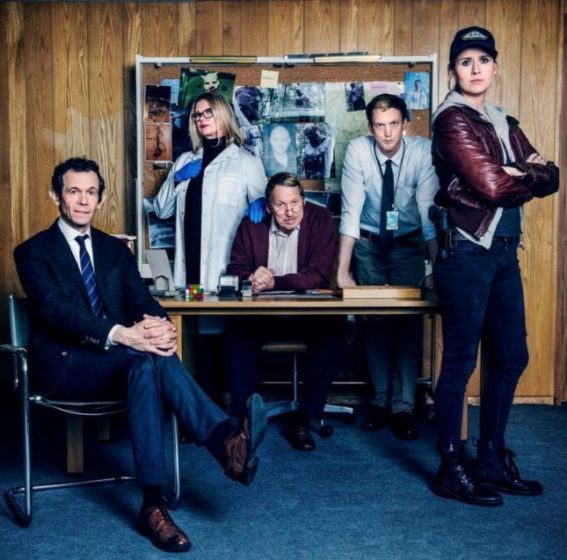 Swedish series ‘Fallet’ is a single-season crime-drama that spoofs the Nordic Noir genre by putting a comic spin on otherwise grim murder investigations.