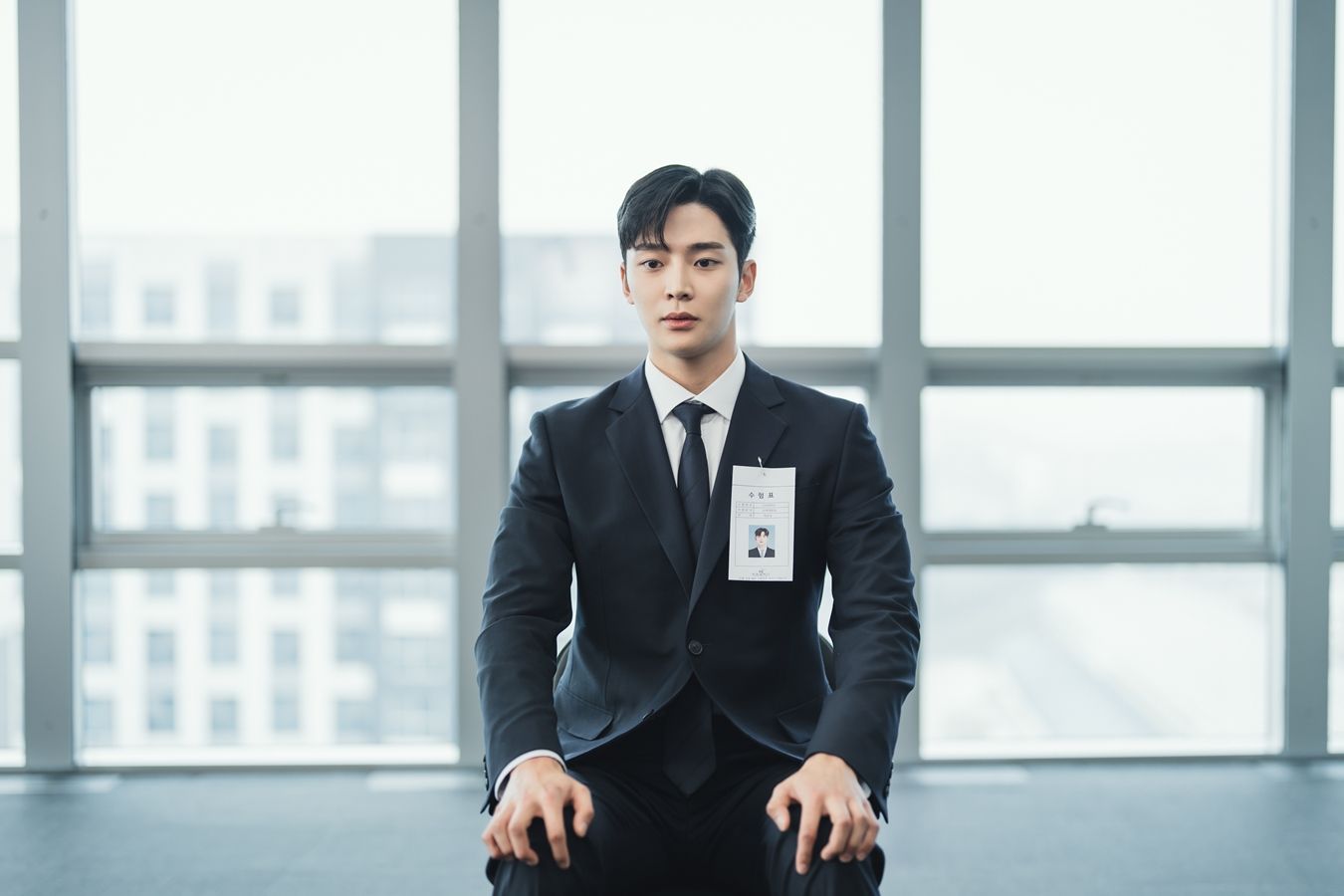 The best new K-dramas to stream this March 2022

Satisfy your K-drama fever with these new releases this March 2022.

Whether you’re a die-hard K-drama fan, or you’re a pop culture connoisseur looking to explore and educate, here is a list of five new K-dramas releasing in March 2022. Happy watching.

The Best New K-Dramas to Stream This March 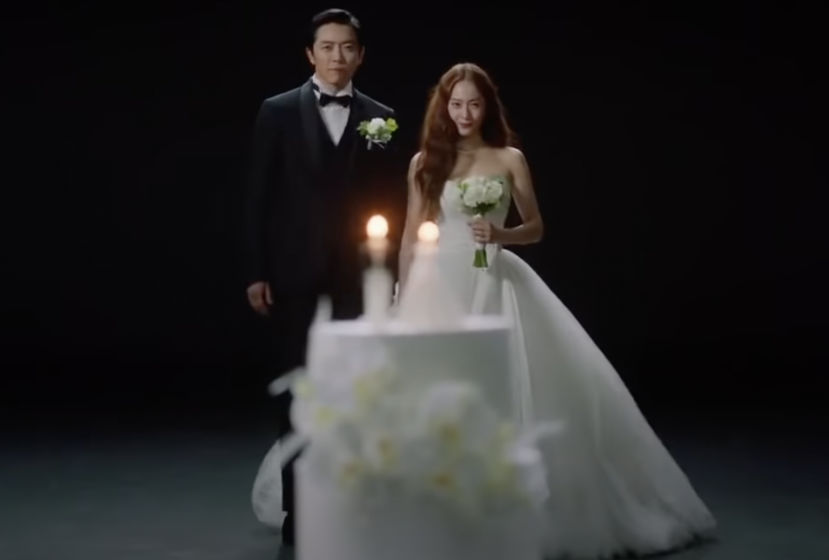 This upcoming K-drama revolves around two main characters: a CEO that pretends to suffer from amnesia after receiving death threats, and his introverted secretary whose time on earth is running out.

Not so big on romance shows? Fret not, we’ve got a bunch of more thrilling ones in the list, starting with Kill Heel. Three adversarial television hosts aim to achieve success in the home shopping industry, but things aren’t so smooth-sailing for these women as they battle competition. 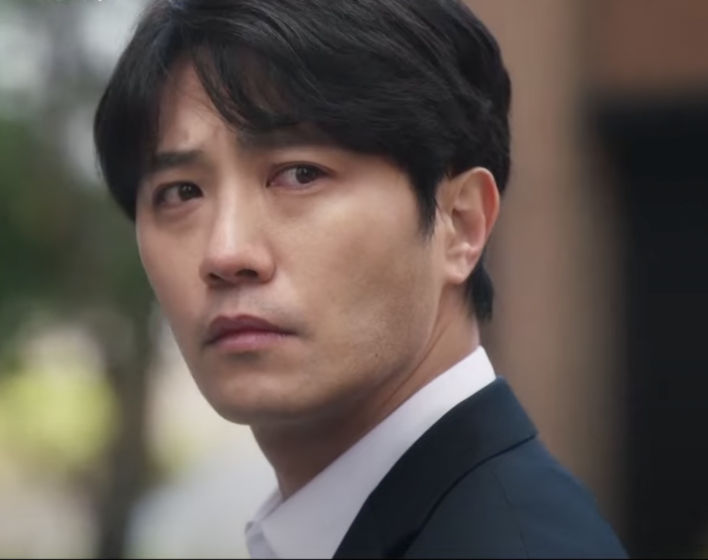 Here’s another thrill-inducing one to keep a lookout for. A firefighter’s life goes from being an ordinary citizen to being embroiled in an extraordinary situation. He must kill a serial killer, who also happens to be his neighbour, in order to save his kidnapped daughter. All of this happens within 24 hours. 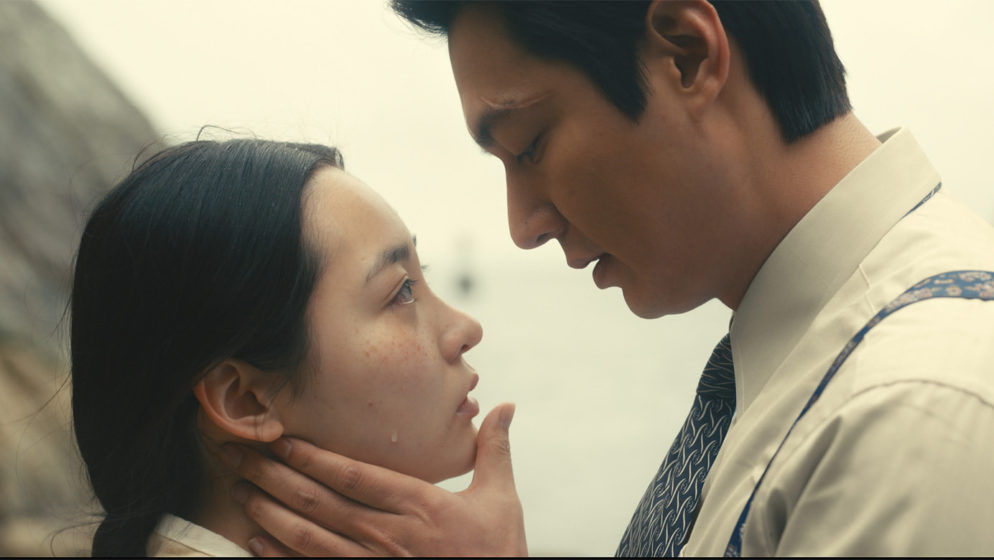 Want to indulge in drama without the thriller? We believe you’ll enjoy Pachinko. The highly-anticipated show brings the 2017 historical novel to life with this adaptation. The novel-based series chronicles the life of a Korean immigrant family across several generations, taking place in Korea, America and Japan. 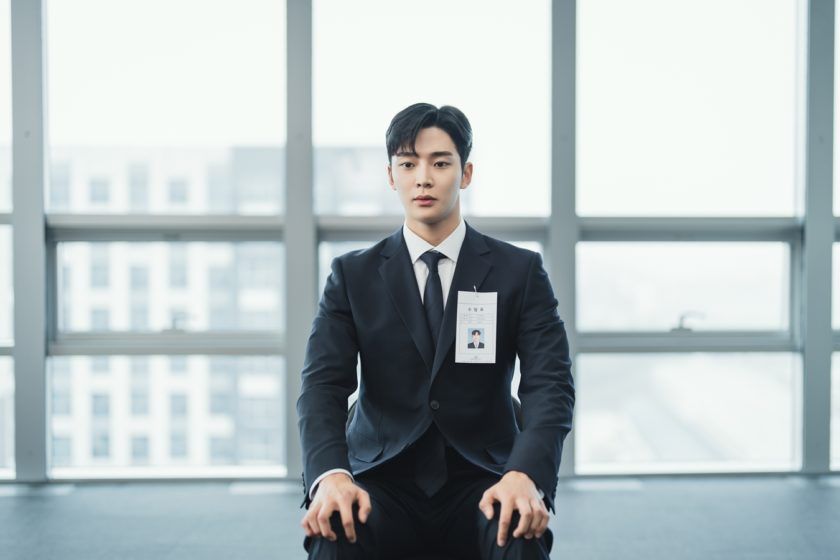 Last on the list is another webtoon-based K-drama. A man struggles to land himself a job but that changes once he’s hired by a company of grim reapers. The half-human, half-spirit must carry out special missions in the underworld.

Korean New on Netflix Film & TV K-dramas March 2022
You might also like ...
Culture
T.O.P of BIGBANG breaks five year silence, announces solo album
Beauty & Grooming
5 Korean beauty tips to steal from your favourite K-drama characters
Culture
Netflix to release over 20 Korean original shows and films in 2022
Food & Drink
These bespoke South Korean-style cakes are an Instagram DM away
Natasha Sethi
An animal-loving activist with a fervor for writing, designing, and anything creative. Natasha's hobbies include obsessing over golden retrievers & ocean swimming.
Sign up for our newsletters to have the latest stories delivered straight to your inbox every week.