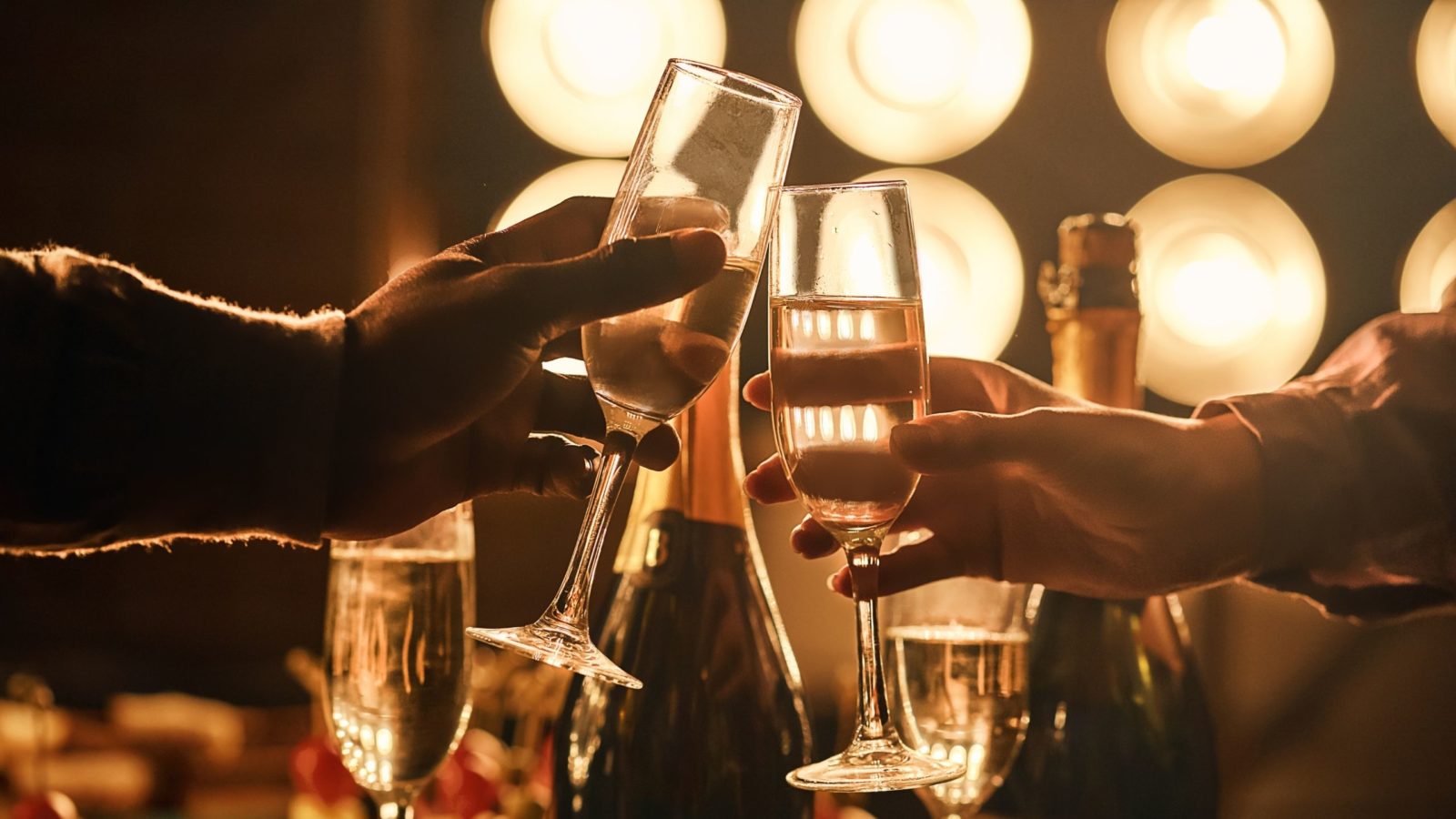 Staying in? 8 movies to stream this New Year’s Eve

Culture
Staying in? 8 movies to stream this New Year’s Eve
Share this article
Next article

If you find yourself staying in for this year’s countdown, these classics will keep you entertained before and after the ball drops.

While others might be out partying and drinking away the last night of 2021, you might be spent from what has already been a very, very festive December. And this year, perhaps you might prefer to cuddle up in a blanket with your loved ones and enjoy a relaxing movie night.

There are two types of people on New Year’s Eve: There’s the let’s-get-blacked-out-and-party-all-night type (you know who you are), and those who prefer to stay home and have a wholesome countdown. No judgment here — they both have their merits. But if the latter sounds more like the night for you, here’s a list of classic movies to wind down to and enjoy some wine with this New Year’s Eve.

The Best Movies to Stream for New Year’s Eve

Garry Marshall has written his share of rom-com classics — Pretty Woman, The Princess Diaries and Runaway Bride, to name a few. Although it may not have received the critical adulation of its peers, New Year’s Eve is a classic that everyone comes back to this time of the year for a feel-good movie, or even just to be amazed by the extensive ensemble cast. The cute flick stars a range of actors including Robert De Niro, Lea Michele, Jon Bon Jovi and Ludacris, as they tell stories of several couples and singles in New York City on New Year’s Eve. Sit down with your loved ones, friends or family for this star-studded romantic comedy classic.

Set in the Christmas season, The Holiday definitely passes as a movie for the New Year. Starring Cameron Diaz and Kate Winslet, the two stars swap homes for the holidays for a short getaway from their mundane, repetitive lives, and find themselves with a fresh start in love for the holiday season. The unique storyline with plenty of jokes and laughs definitely makes it a feel-good comedy, and the cozy winter aesthetic is sure to get you in a warm, fuzzy mood for the night.

Stream it on Netflix here

Is this even a New Year’s movie? No, but its extravagant visuals will make you feel like having a glamorous New Year’s party yourself. Jay Gatsby’s obsession with upper-class society in the 1920s helps to bring some of the most flashy and decorative dresses and tuxedos ever seen on-screen, showcasing the lavish parties of the pre-Depression era in New York City. The drama and emotions of the movie coupled with America’s Jazz Age aesthetics makes the film a great choice to celebrate the night in.

Do you ever wish you had another chance to redo one specific moment? Well, for Tim, his family line has had the ability to do so. While time travel can be tempting to use all the time, Tim wisely chooses to redo the moments that ultimately land him his perfect girl. A taste of comedy mixed with soppy romance, the magic in About Time starts right at a New Year’s Eve party, making your eve just as special and enchanting.

When We First Met

Another rom-com that plays with the fabric of time is When We First Met, starring Adam DeVine, who you might know from his role in Workaholics, as Andy the male nanny from Modern Family or as Bumper Allen from Pitch Perfect. With a bit of magic and an ancient photo booth, DeVine plays with time to get a second, or third or fourth shot at wooing a girl he fancies. But time isn’t something to be meddled with lightly. The bizarre consequences of time travel add the kick of humour to the film, and it’s sure to have everyone entertained and touched by the romantic storyline.

Stream it on Netflix here

Not in the mood for romance? Then how about a classic comedy? After all, who doesn’t want to welcome the new year with laughter? Trading Places stars Eddie Murphy and Dan Aykroyd as two characters who find their identities switched in an experiment by two brothers running a brokerage in Philadelphia. Avoiding any spoilers, this movie is considered an end-of-year favourite as one of the most significant scenes takes place in a New Year’s Eve party aboard a train.

Stream it on Hulu here

Are We There Yet?

You might know Ice Cube from the rap game, but his second career arc made him a Hollywood star. Are We There Yet? from 2005 is a pure comedic piece for the whole family to enjoy. Meeting the woman of his dreams, Nick offers to drive her children to Vancouver on New Year’s Eve. However, he finds himself locked in battle with the mischievous kids, who try to keep their single mom from dating anyone but their dad.

Stream it on Hulu here

Looking for something a little more serious? Directed by Ryan Coogler, the creator of blockbuster hit Black Panther, Fruitvale Station is based on the true story of Oscar Grant III, following the 22-year old out to a New Year’s Eve party that turns messy and dangerous. And whether you want to fangirl over our forever boo Michael B. Jordan, or want some serious drama and a stunning retelling of an unfortunate ending to a New Year’s Eve, Fruitvale Station is the movie to watch.

A Malaysian-raised Korean, Subin has a passion for the latest global fashion and media trends. Her love for everything basketball and rap initially sparked her interest in creating graphic design posters. During her free time, you can find her staying active with sports, following the NBA season, or searching for the best cocktails in Hong Kong.