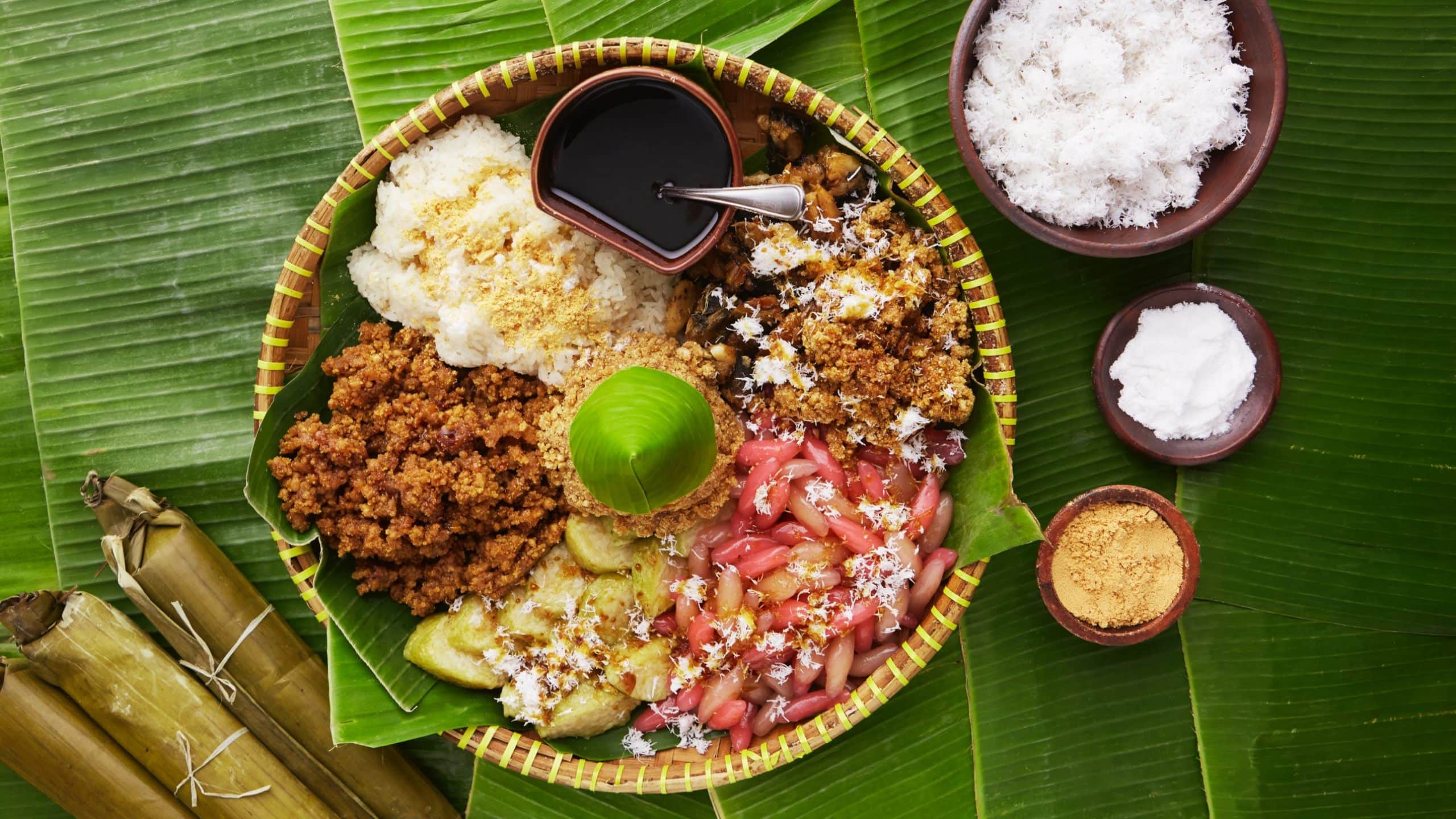 Binge on these must-see Netflix flicks, from Queen Bey to ‘Special’

Culture
Binge on these must-see Netflix flicks, from Queen Bey to ‘Special’
Share this article
Next article

Planning to stay in the city during the rainy Easter long weekend? Cosy up with a toasty hot cross bun in hand and binge on these must-see Netflix gems.

The youngest winner of NBC’s Last Comic Standing, Iliza Shlesinger is certainly one of the top female comedians to watch, and luckily for the uninitiated, three of her four Netflix specials are available to stream in Hong Kong. A master of farcical storytelling about everything from turning 35 to the female psychoses of dating life, you’ll want to get a taste of Iliza Shlesinger’s quirky humour before her first Hong Kong live appearance in June (an additional show was recently added due to the sold-out first night).

If Aussie comic Chris Lilley rings a bell (or her over-the-top caricature of bratty highschool girl Ja’mie King in Summer Heights High), you’ll want to clear out your weekend for this brand new series in Lilley’s signature mockumentary style. In Lunatics, Lilley plays all six eccentric characters: a pet psychic, a 7-foot-tall YouTuber, a 12-year-old influencer, an ex-porn star with a hoarding problem and a deluded fashion designer — each contending with their own wild obsessions.

If you’re a fan of Chef’s Table and the way the series places an elegant, poignant lens onto haute cuisine, you’ll also love its sister show Street Food, soon launching on 26 April. Spanning Thailand, India, Taiwan, Japan, South Korea, Singapore, Indonesia, Vietnam and the Philippines, the show celebrates the roots of food culture, made for the masses.

Based on the memoirs of up-and-coming star and writer Ryan O’Connell and produced by The Big Bang Theory’s Jim Parsons, Special is a short but sweet coming of age story about a man suffering from cerebral palsy as he navigates his life towards independence. Viewers the world over have been tweeting and writing passionately about the show (the equivalent of a standing ovation from behind the glass of your smartphone these days), particularly for its heartfelt and honest depictions of gay sex, not to mention the major step towards disabled representation in mainstream media.

Homecoming: A Film by Beyoncé

Queen Bey has recently dropped Homecoming: It’s a two-hour-plus live extravaganza on Netflix and a 40-track live album of the same name, both capturing her record-breaking, life-changing performance during Coachella in 2018 — one that fans affectionately dubbed “Beychella” because her show truly dominated the festival. Written, directed and produced by Beyoncé herself, you’ll want to catch all the emotion, sweat and tireless effort put into one of the most magical concerts of all time.

Bear Grylls: You vs Wild

It’s Black Mirror: Bandersnatch all over again but without the sci-fi — follow Bear Grylls himself in this interactive series as you make all the decisions that will decide if he survives in the world’s most unforgiving environments.

You can almost predict the storylines of every zombie apocalypse ever, but that doesn’t stop them from being amazingly good fun. The latest to join the cult is Netflix Original Black Summer, set in the Z Nation universe. While TV series Z Nation begins a few years into the apocalypse, this new series focuses on the early days of a zombie virus outbreak as a team of strangers band together to survive.

Netflix Beyonce what to watch on netflix Bear Grylls Special Chris Lilley Iliza Shlesinger
Evelyn Lok
Managing Editor
When not trying out the latest beauty and wellness trends, Evelyn is likely enjoying a perfectly balanced negroni or exploring some of Hong Kong's best new places to eat and drink. At Lifestyle Asia she covers everything from the biggest events in town to interviews with Hong Kong specialists, with topics spanning art, food and drink, health, tech, and travel.
Beauty Wellness Events Art Drinks