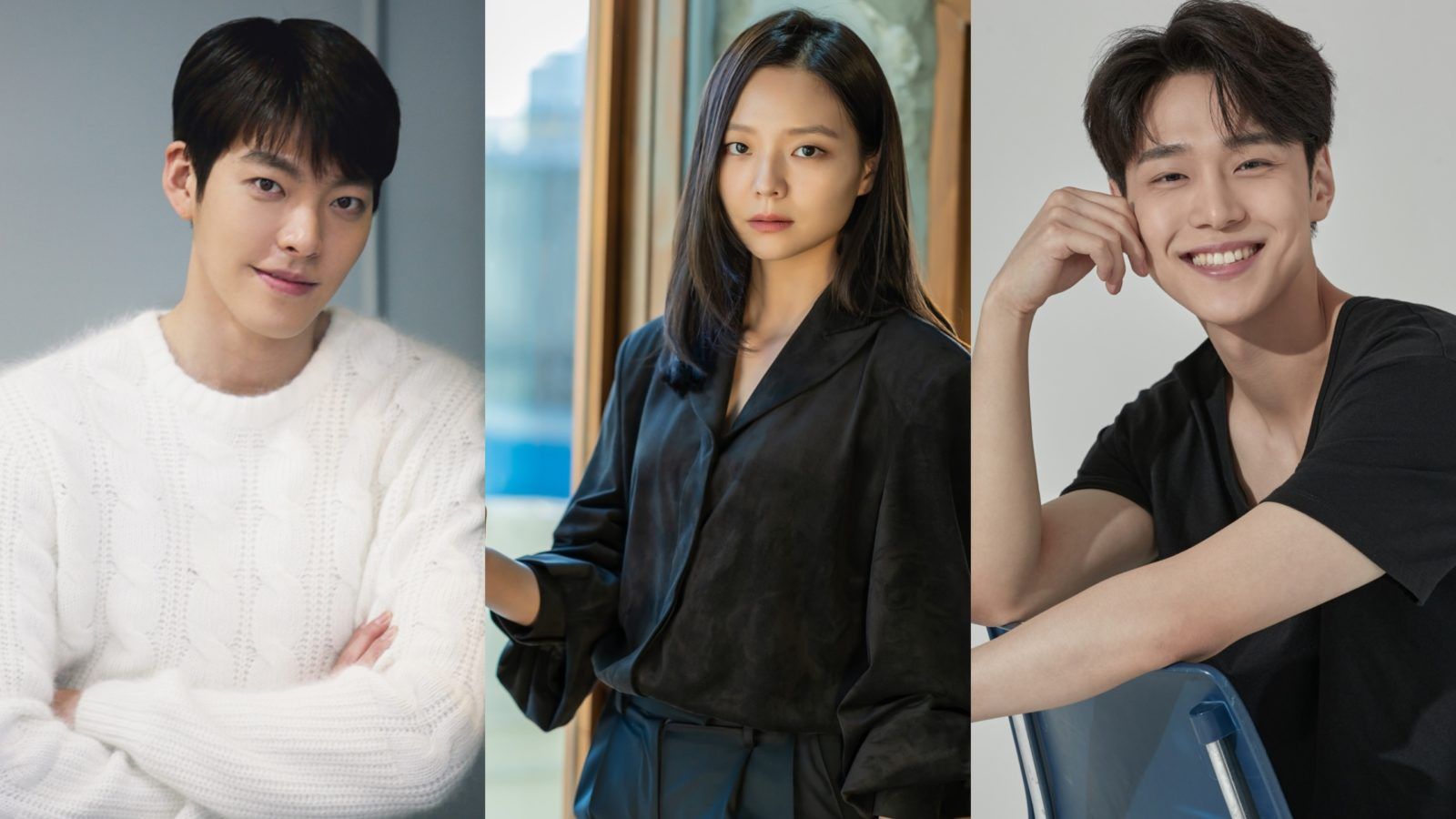 If your Netflix choices has been feeling a little lacklustre lately, fear not! Black Knight will soon be available for streaming…

There’s no shortage of K-drama series to whet our appetites thanks to Netflix. The streaming giant has now confirmed that its latest, Black Knight, is heading into production. Netflix has tapped director Cho Ui-seok and a mega cast for Black Knight, which centres on a group of delivery riders who ply their trade in a hazardous world. Leading the new series are Kim woo-bin, Kang you-seok and E Som. In this new Netflix Series, Cho and Kim woo-bin reunite after their blockbuster hit film Master.

What is Black Knight about?

Netflix’s Black Knight illustrates an air polluted world in 2071, where people depend on respirator masks to breathe. Only one percent of the human race has survived and a strict social stratification has been established in the deserted lands of the Korean Peninsula.

Delivery drivers play a crucial role within this system, and for refugees, becoming a delivery driver is their only hope for survival. Amid such chaos, Black Knight tells the story of a legendary delivery driver 5-8 with exceptional battle skills and a refugee, Sawol, who dreams of following in his footsteps.

Black Knight is based on a WEBTOON

Like most K-dramas, Black Knight is also adapted from a WEBTOON of the same name, which won the E-IP Award at the Asian Film Market. The story garnered attention for its creative premise, which reimagines a familiar profession, in this case, delivery drivers, into a unique group responsible for the survival of the human race.

Director Cho spearheads the production to turn this story into an action-packed series. Judging by his past works that include Master, Cold Eyes and The World of Silence, Netflix has evidently put its new series into the right hands. After all, Cho has demonstrated a knack for storytelling, action sequencing and stylish cinematography.

Kim woo-bin — who has mesmerised viewers in films such as Master, Twenty and The Con Artists and in dramas such as Uncontrollably Fond and Inheritors — plays the legendary delivery driver 5-8. Anticipation is high for Black Night as Kim reunites with Cho for the first time after Master.

Sawol, an admirer of 5-8 who dreams of becoming a delivery driver, will be played by rising star Kang you-seok. Kang has broadened his spectrum and is on the fast track to stardom with his performances in dramas such as The Grotesque Mansion: The Original, Light on Me, Start-Up and Once Again.

E Som plays Seolah, a military officer at the Defence Intelligence Command. Seolah saves Sawol’s life and cares for him like her own family. E Som’s acting calibre has been proven for her transformative performances in the films Samjin Company English Class, Inseparable Bros, Microhabitat and the drama Taxi Driver.

Overall, under Cho’s guidance, the synergy among the stellar cast and portrayal of unique characters promise to captivate the viewers. Black Knight will be released to audiences worldwide, only on Netflix.

Netflix Korean dramas Netflix new series K-drama
Richard Augustin
Culture
Sign up for our newsletters to have the latest stories delivered straight to your inbox every week.