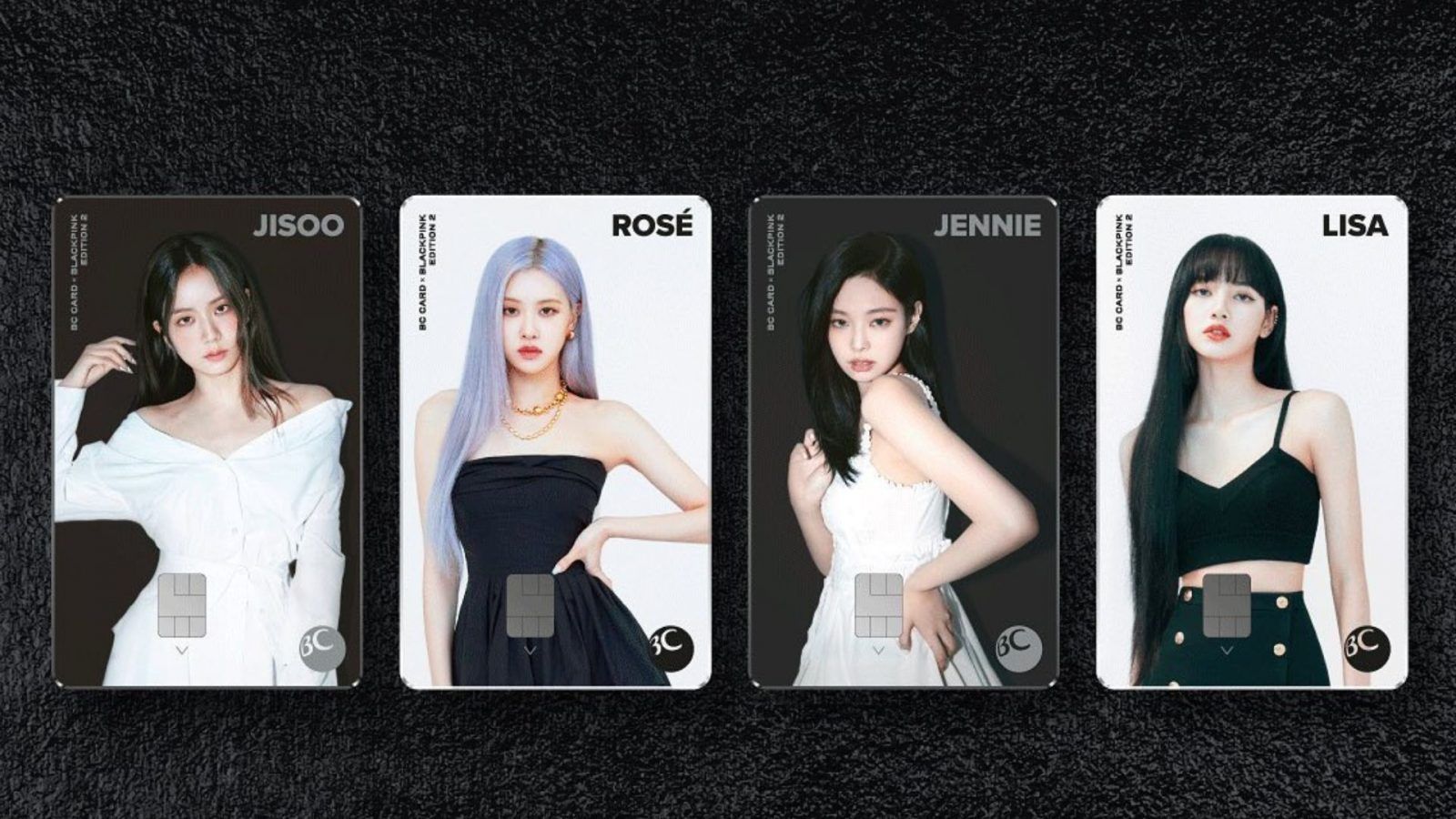 Korean quartet girl band BLACKPINK is all set to create history by becoming the first band to hold a virtual concert inside a gaming universe. The K-pop group, comprising Jisoo, Rosé, Jennie and Lisa, will release a new track in the Player Unknown’s Battleground (PUBG) MOBILE game as well.

On 12 July 2022, the group shared a black and pink poster on their social media account announcing the concert titled, ‘The Virtual,’ which will be held later this month.

About the concert and PUBG collaboration

The concert will feature some of the top hits by the K-pop quartet and launch a new track. According to a report by NME, the game will showcase the band along with Neon Genesis Evangelion anime as part of its 2.0 update, which was released in May 2022. This version will introduce new updates to the Ban Pan anti-cheat software and launch the new Livik Map.

This marks the second collaboration of BLACKPINK and PUBG. The latter previously used tracks from the Korean girl band’s 2020 album titled The Album as the lobby background music for the mobile game.

‘The Virtual’ experience for fans

An NME report also says that fans and viewers who wish to receive free in-game concert tickets are encouraged to download the game before 15 July 2022. It adds that a ‘concert resource pack’ will also be made available the following day.

It further said that ‘The Virtual’ will be given a lifelike feel with motion capture and the latest technology as if it is happening in real life.

Jennie Blackpink Blackpink Lisa blackpink PUBG
Trinetra Paul
An ardent foodie, Trinetra seeks every opportunity of travelling and writing. Storytelling and slam poetry are her go-to jam. Her lazying around ideas includes binge watching and whipping up some snacks or searching the next place to visit.
Sign up for our newsletters to have the latest stories delivered straight to your inbox every week.