George Floyd. Daunte Wright. Breonna Taylor. Ma’Khia Bryant. These are all victims of police brutality because of their skin colour and race.

The Black Lives Matter movement first sparked in 2013 after the acquittal of George Zimmerman in the shooting of Trayvon Martin in February 2012. Since then, the movement has erupted and only grew in stride in June 2020 with protests fuelled by the death of George Floyd by the hands of police. Even though the BLM movement does not seem particularly relevant to Hong Kongers, the message of racism and privilege can still be shared and applied. On a local level, we can show our solidarity by supporting anti-racism organisations such as the Hong Kong Africa Center and Christian Action‘s Ethnic Minority Centre that encourage diversity and inclusivity.

In attempts to better understand the movement, pop culture — especially TV shows — can be an effective learning tool for analysing the entrenched system of white supremacy and racism. To help you on your journey, we have compiled a list of TV shows that showcase the jarringly different lives of Black Americans that encounter racism. 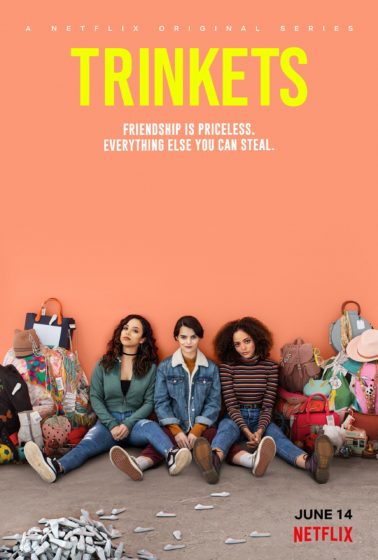 In this episode, Tabitha, a biracial woman, is shopping with her mother. The store owner keeps watching and following her and reminding her which items are expensive. Later, the store owner asks Tabitha to empty her pockets. Her mother accuses the store of being racist. When they leave the store, her mother admits to Tabitha that she has been racially profiled several times and she hoped things would be different for Tabitha.

This encounter shows how African-Americans are likely to be racially profiled without reason, even when carrying out their mundane daily activities. This failure to adhere to legal standards but rather impermissibly rely on race undercuts the achievement of equal opportunity and reinforces negative stereotypes of African-Americans. In this scene, two boys aged 12 and 10 approach their empty house and realise they forgot their keys. Alongside having a lot of money and suspicious men reportedly being around the area, an officer puts them in cuffs. The boys’ father reports the officer and his peer for racially harassing his sons, leading to the officer’s suspension of two days without pay. The officer ends up harassing the father and mother.

This is a psychological reality for children which can undoubtedly impact their formative years. It can severely impact a child’s self-esteem and confidence and a potential long-term impact of profiling can lead to an increased risk of criminalisation. Considerably for young men, they could view themselves as troublemakers and lead them to behave in such a manner, even if they had not exhibited such manners before. In S14E10, an unarmed 12-year-old patient was shot by police officers for climbing through the window to enter his own house. The cops respond by cuffing the boy to the hospital bed. One main character, Jackson, shares his experience to a colleague on being arrested for “fitting the description”. Later, a husband and wife explain to their 13-year-old son how to act if ever arrested, specifically stating ‘to be polite’ and to ‘never, ever run’.

This talk has been practically applied by numerous parents to their children on how to preserve their life. But these growing lists of ‘don’t’ can only stifle the child’s development as a person. Parents should not have to teach their kids police avoidance techniques and train their kids to survive, but this is the reality for many parents of African-American and biracial children. In S17E12, there are ‘George Floyd’ protests occurring in the country, with doctors treating victims from the protests who have been shot by rubber bullets or tear-gas canisters. One of the characters, Winston, is driving to Seattle but is pulled over by the police. He tries to handle the situation as calmly as possible but the police makes him hang up the phone. He tells his fiancée that he was pulled over because his bike rack was obstructing his license plate and once they had a look at who was driving: “It turned into one of those things”. They make him get out of the car and searched through all of his belongings.

This presents another form of racial profiling. But this time, we see the actual physical fear effusing from Winston. This fear can add to the distrust between police and Black communities, further fuelling the concerns about racial animus that have been forged. 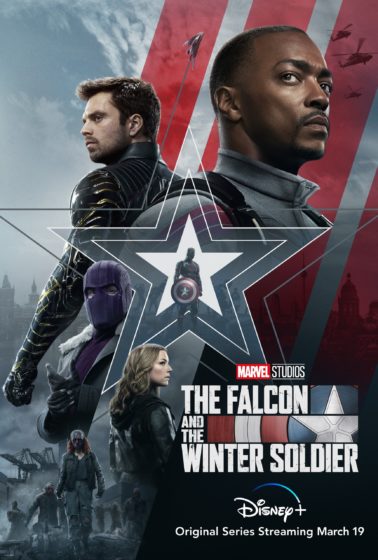 5
The Falcon and the Winter Soldier: Episode 2

Barnes, the Winter Soldier, tells Sam Wilson, the Falcon, that the government will never let a Black man be Captain America. Outside, as Wilson raises his voice to Barnes, cop cars enter the neighbourhood out of nowhere and two white cops begin to threaten Wilson. One of the cops asks Barnes: “Is this man bothering you?”. Wilson eventually escapes when the cop is told about his status as an Avenger.

This behaviour can engender differential treatment and perhaps less respectful and even abusive treatment of the group that is presumed guilty despite there being no ‘suspicion’. A bi-racial mother runs for office when she encounters a conservative, racist individual while she is trying to gain signatures. He begins to spout hate towards the BLM movement, insulting the mother as a ‘libtard’ and addressing her as ‘you people’. He ends the interaction by spitting in her face before storming away.

Language used to describe African Americans as ‘other’ creates a barrier between races and further reinforces prejudice and biases. Whilst purely fiction, it reflects today’s reality of behaviour and treatment as experienced by so many. 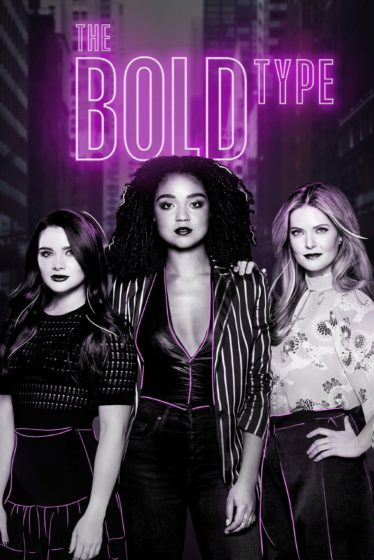 Jane, a white woman, complains against diversity hiring because she lost a job offer. Jane continues complaining to her black best friend, Kat, arguing that she is not privileged and things have been hard for her. Kat responds that Jane’s privilege is intrinsic and the difficulties she is facing are faced everyday by people of colour. Jane argues that she is not racist and Kat responds that her behaviour is problematic.

It is important to diversify workplaces with people to share different perspectives, especially those who do not have that opportunity because of the colour of their skin. The colour of your skin should not negate your ability to perform at work. By diversifying, we encourage healthy competition, fairness and learning from one another. 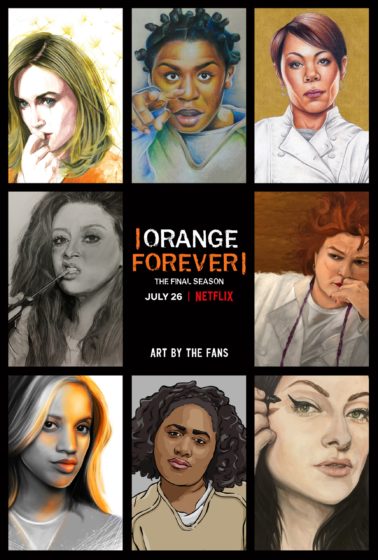 A black inmate Poussey was staging a sit-in protest against the Captain’s harsh treatment. When a mentally ill inmate started to attack the CO, Poussey tried to pull her away but was pinned to the ground by the CO who was kneeling on her back, not realising she couldn’t breathe. She died of suffocation from compression asphyxia. Her body was then left on the cafeteria floor for hours with only a blanket covering her.

A chilling parallel to the death of George Floyd, this is an example of pure unwarranted violence by officers that often lead to unnecessary deaths. Rather than providing officers with qualified immunity, accountability needs to be held by officers. A model of policing that focuses on respect, neutral force and objectivity could reduce citizen complaints and use of force by officers. 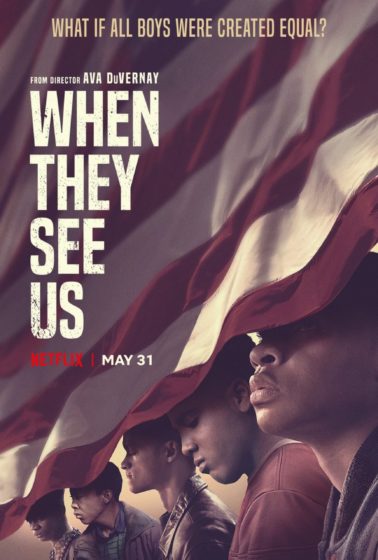 9
When They See Us

This series explores the 1989 case concerning the Central Park 5 who were wrongly imprisoned for assaulting and raping a jogger. The series spans from the spring of 1989 to the settlement reached with New York City in 2014.

The practice of deliberately charging innocent defendants with fabricated crimes is indeed experienced by an overwhelming majority of African-American defendants. This disproportionate focus of unjustified and unexamined confidence in their guilt is an extreme form of systemic racial profiling. A real-life example can be seen experienced by Leon Brown and Henry McCollum, who spent 39 and 30 years in prison respectively for a crime they did not commit.