South Korean pop band, BTS, which has a massive following across the globe with fans lapping up every single update about them, is in the news once more. Jungkook, a popular member form this band has been selected to perform at the FIFA World Cup 2022 which will kick off in Qatar from 20 November onwards.

While this is the first FIFA World Cup taking place in an Arab country, Jungkook has become the first Korean to perform on this stage. This update has caused a frenzy amongst the BTS loyalists. In addition to performing at the opening ceremony, Jungkook or JK as called by the Army, will be releasing a song which is a part of the official FIFA World Cup 2022 soundtrack.

The official Twitter account of the BTS band shared this happy news. The update read, “Proud to announce that Jung Kook is part of the FIFA World Cup Qatar 2022 Soundtrack & will perform at the World Cup opening ceremony. Stay tuned!”

JK will be performing at the opening ceremony held at the Al Bayt Stadium in Al Khor, Qatar on 20 November, local time. According to his fans on social media who spotted him at the airport, Jungkook flew out of Seoul on Tuesday to arrive in Qatar and is already gearing up for his big performance. 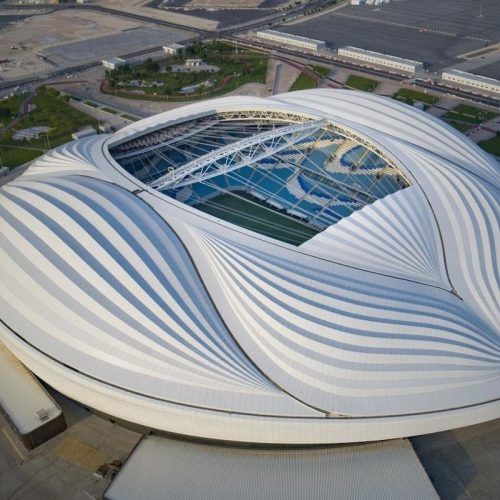 ‘The Witcher: Blood Origin’: Cast, plot details and everything else to know