Home > Culture > Entertainment > Satiate your wanderlust with these books about travel, adventure and faraway places 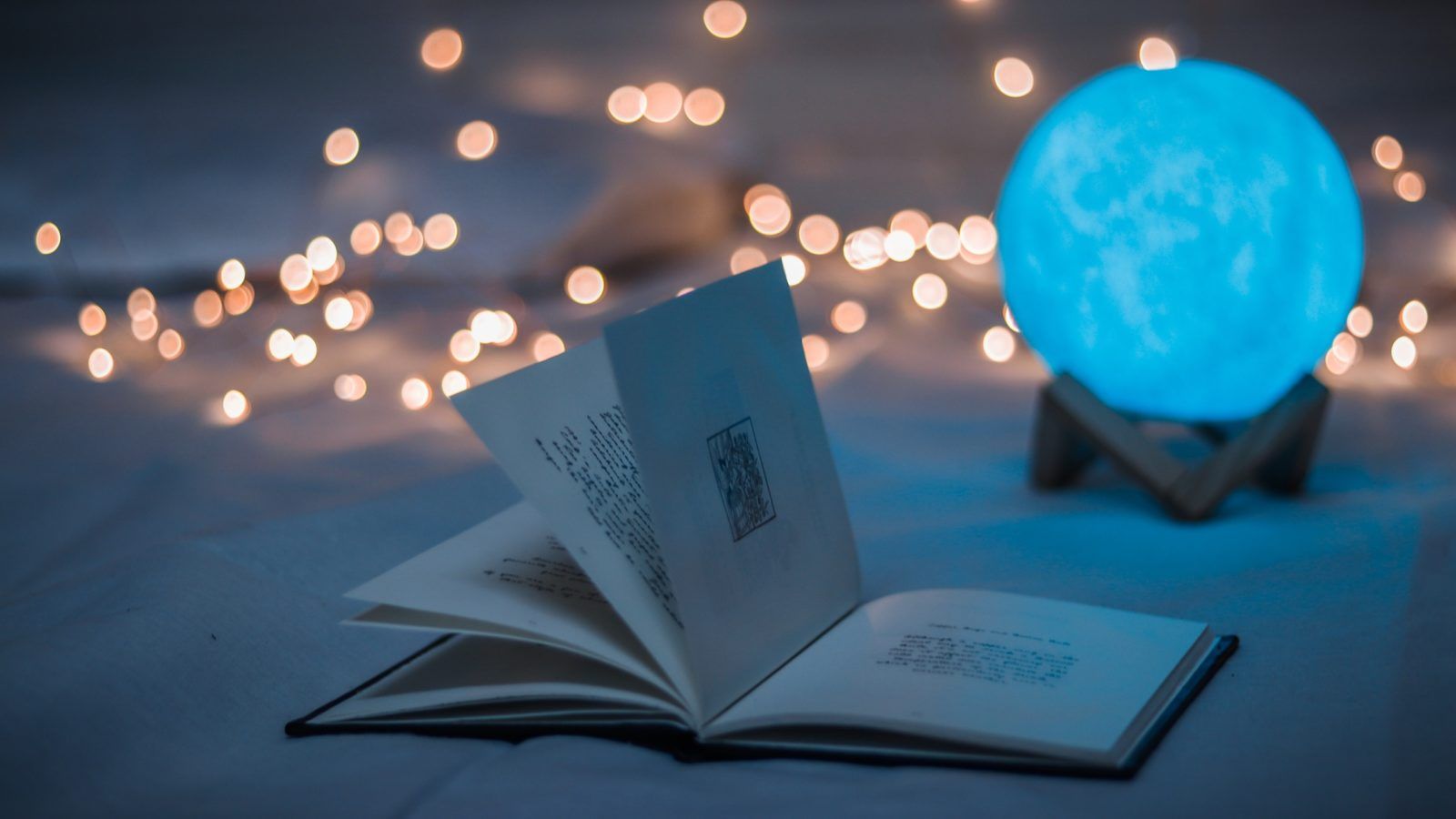 Culture
Satiate your wanderlust with these books about travel, adventure and faraway places
Share this article
Next article

“Short stories are tiny windows into other worlds and other minds and dreams. They are journeys you can make to the far side of the universe and still be back in time for dinner,” once wrote celebrated author Neil Gaiman in ‘M is for Magic’, his collection of poems and tales.

Indeed, stories — and books in general — can help us explore the world from the comfort of our homes. Through vivid descriptions of faraway lands and diverse cultures, books transport us to places we’ve never been to, and might even help us relive fond memories from past travels.

A fantastically written book about someone’s journey, whether up a majestic mountain or through a romantic city, often inspires us to pack our bags and retrace the steps of the characters we read about. And, exploration does not only mean merely finding out what is out there now; it also means rediscovering what was once there.

From fictional adventures to memoirs based on personal experiences, here are some classic books that’ll take you on journeys around the world — from your couch. 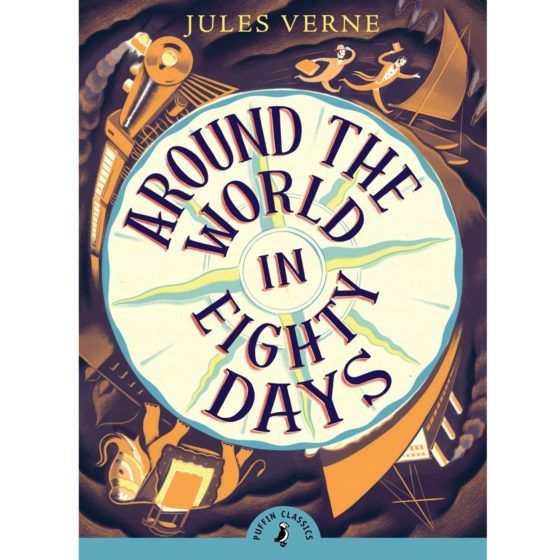 Around the World in Eighty Days by Jules Verne

Written by French author Jules Verne in 1873, the novel is considered one of the finest adventure stories ever told. The story follows a wealthy Phileas Fogg in late 19th century England, who accepts a bet to travel the world in 80 days. The fast-paced narrative takes us along Fogg’s journey as he leaves London and travels through Egypt, India (where he finds love), Singapore, Hong Kong, Japan and the United States before returning home. Aided by his loyal valet, Frenchman Jean Passepartout, Fogg takes everything from a boat to an elephant and faces obstacles like the Atlantic hurricane winds.

The phenomenal success of the book led to its adaptation into films, television shows, theatre, literature and even video games. Released in 1956, ‘Around the World in 80 Days’ won the Oscar for Best Picture, while the 2014 video game ’80 Days’ was nominated for four BAFTA awards. Some travel and vacation rental companies such as Airbnb even offer itineraries inspired by this book. A few famous personalities, including journalist Nellie Bly and actor Michael Palin, have retraced the fictional journey in real life. Danish actor Palle Huld embarked on a similar trip as a teenager in 1928, and reportedly inspired ‘The Adventures of Tintin’ cartoonist Hergé to create his titular character. 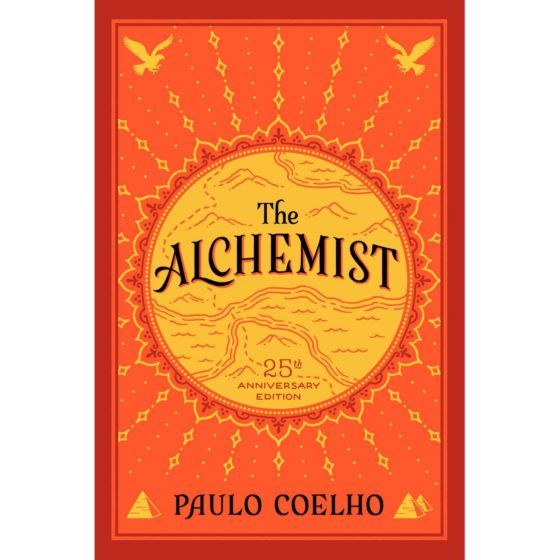 The Alchemist by Paulo Coelho

Brazilian writer Paulo Coelho’s inspirational book is about Santiago, a young shepherd from the Andalusia region of Spain, who one day dreams of a hidden treasure. He is then inspired to journey across the Sahara Desert all the way to the pyramids of Egypt, where, according to his dream, the treasure lies. On his way, the boy gets robbed, works for a crystal merchant, travels with an Englishman, falls in love with an Arabian girl and eventually meets a wise alchemist who shares with him a lesson of life. Throughout the book, the recurring theme of finding one’s destiny plays on with the allegorical settings, characters and words. Such was the success of the book that Coelho set a Guinness World Record of signing most translations of a single title in one sitting in 2003. The Lost City of Z by David Grann

In this 2009 non-fiction book, American writer David Grann tries to trace the route taken by British explorer Colonel Percy Fawcett on his final quest to find a lost civilisation, which he called Z, deep in the Amazon jungles. Fawcett disappeared during the mission in 1925, along with his best friend Raleigh Rimmell and 21-year-old son Jack. There has been a number of reports and theories about what may have happened to them.

In fact, Peter Fleming, elder brother of James Bond’s creator Ian Fleming, undertook a journey in 1932 through the Amazon to try to solve the same mystery, but in vain. (His 1933 book, ‘Brazilian Adventure’, is about the mission.) Grann merges geography, history, science and travelogue into a thrilling narrative that has been praised by literary critics. The book was turned into a critically-acclaimed film of the same name in 2016. 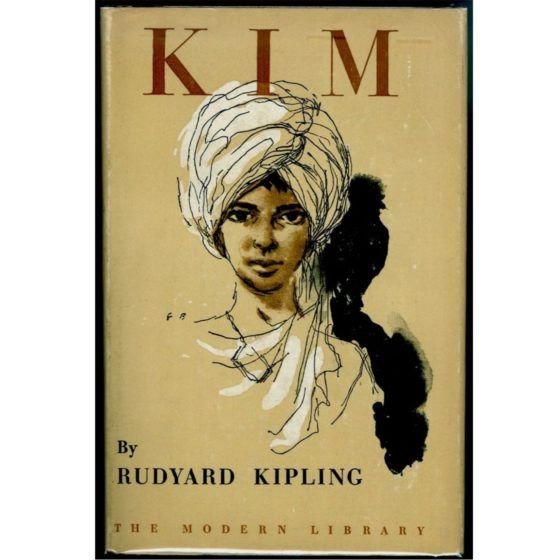 ‘Kim’ is essentially a spy story set during The Great Game — a political tug-of-war between the Russian Empire and Great Britain for control of Central Asia — in the late 19th century. Yet, Kipling not only succeeds in delighting readers with the thrills associated with espionage, but also presents a vivid description of life in the Indian sub-continent. He throws a light on the unique geographies, histories and cultures of various places, and how travelling through them defines the protagonist’s outlook as he comes of age.

A regular on any list of greatest classic books, ‘Kim’ first appeared in book form in 1901 after being published in serial format by two magazines. A Moveable Feast by Ernest Hemingway

Nobel laureate Hemingway is considered one of the greatest writers of the 20th century, and not without reason. His ability to imprint the city alleys, vibrant societies and quirks of characters into the minds of readers through written words is unparalleled. It is this quality that makes his memoir, ‘A Moveable Feast’, read like a guide to 1920’s Paris.

Published in 1964, three years after his death, this non-fiction novel is a sketch of Hemingway’s life as a young man in the French capital. It chronicles his marriage to first wife Hadley Richardson and interactions with some of the greatest figures of the time such as James Joyce, Ezra Pound, Gertrude Stein and Francis Scott Fitzgerald and his wife Zelda. What is remarkable is that many of the restaurants, cafés and bars he frequented then are still located at the addresses he has written about in the book. The book follows the orphaned Heidi, who is left in the care of her reclusive grandfather living in a village high in the Alps. Disliked by many for his cantankerous attitude, the old man finds himself transformed by his granddaughter’s innocence and lively approach toward life.

Not many stories set in picturesque Switzerland have had such a deep impact on the country’s tourism than this children’s book published in two volumes between 1880 and 1881. Heidiland — a region between Lake Walen and Sarganser Land in eastern Switzerland — is named after the titular character. The region boasts of both ski resorts and summer trails through a verdant countryside. 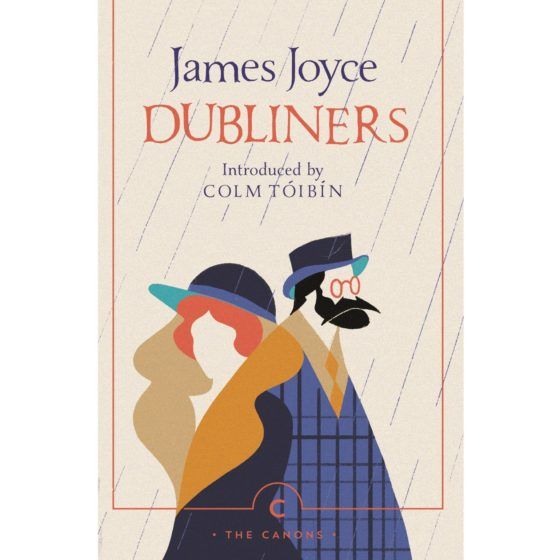 Dublin, capital of the Republic of Ireland, is as much a protagonist as the characters in the 15 short stories of the book. Published in 1914, ‘Dubliners’ is about various middle-class characters who live in the city trapped in the throes of Irish nationalism in the early 20th century. Interestingly, though the city was as urban as any other European city of the time, it was not cosmopolitan. ‘Dubliners’ reflects this in its pages. The stories of the book have been adapted for television, theatre and the screen, including a 2000 Tony Award-winning musical based on its last story, ‘The Dead’. 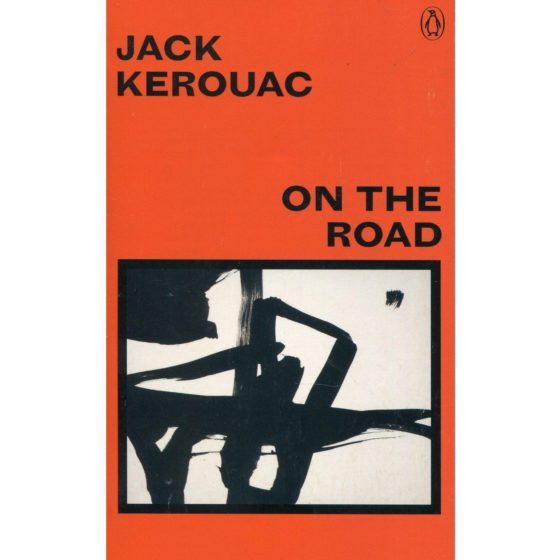 On the Road by Jack Kerouac

Writing for The New York Times in 1957, Gilbert Millstein rightly observed that ‘On the Road’ will be known as the testament of the ‘Beat Generation’ — a social and literary movement that originated in the US in 1950s and whose followers broke away from the conventional norms of society. The novel is indeed considered a seminal work in the annals of post-World War II Beat and Counterculture generations.

Set in the United States from 1947 to 1950, the characters of the novel are stand-ins for real life personalities from the Beat movement such as Neal Cassady, Alan Ansen and William S. Burroughs Sr. Divided in five parts, the book takes the reader through the travels of protagonist Sal Paradise (based on Kerouac himself) with his carefree friend Dean Moriarty (based on Cassady) — from the East to the West Coast of the country. The characters give us glimpses of the then-US while looking for an unbounded life marked by jazz music, drugs, sex and mysticism.

Kerouac typed ‘On the Road’ in the form of a scroll in 1951 and revised it multiple times before its publication in 1957. A film adaptation of the book was released in 2012. 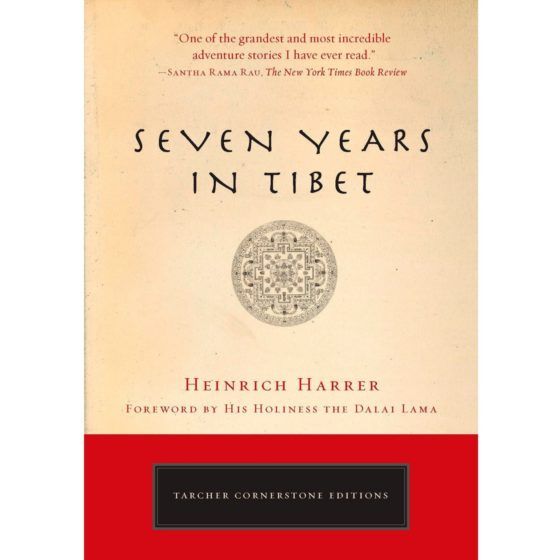 Seven Years in Tibet: My Life Before, During and After by Heinrich Harrer

After escaping a British internment camp in India during World War II in 1944, along with three of his comrades, Austrian mountaineer Heinrich Harrer reached Tibet where he spent seven years and became a tutor to the 14th Dalai Lama. The book chronicles his experiences of the daring escape from the camp to his time in Tibet. Besides his interactions with the Dalai Lama, Harrer faithfully provides a close look at the culture, society and religion of the Tibetan people.

The memoir is known for offering the last glimpse into a Tibet before the Chinese invasion of 1950. Thus, when Harrer died in 2006, the Dalai Lama remarked in a condolence message that the mountaineer “had the unique opportunity to experience life in Tibet for seven long years before Tibet lost its freedom.”

The 1997 film adaptation of the same name starred Brad Pitt as Harrer.

Shop here
Travel Culture Entertainment Books
Lifestyle Asia
Here's where you can read the latest news and stories from Lifestyle Asia and our sister titles PrestigeOnline and Augustman, curated from all of our editions in Hong Kong, Singapore, Kuala Lumpur, Bangkok and India.
Luxury
Sign up for our newsletters to have the latest stories delivered straight to your inbox every week.