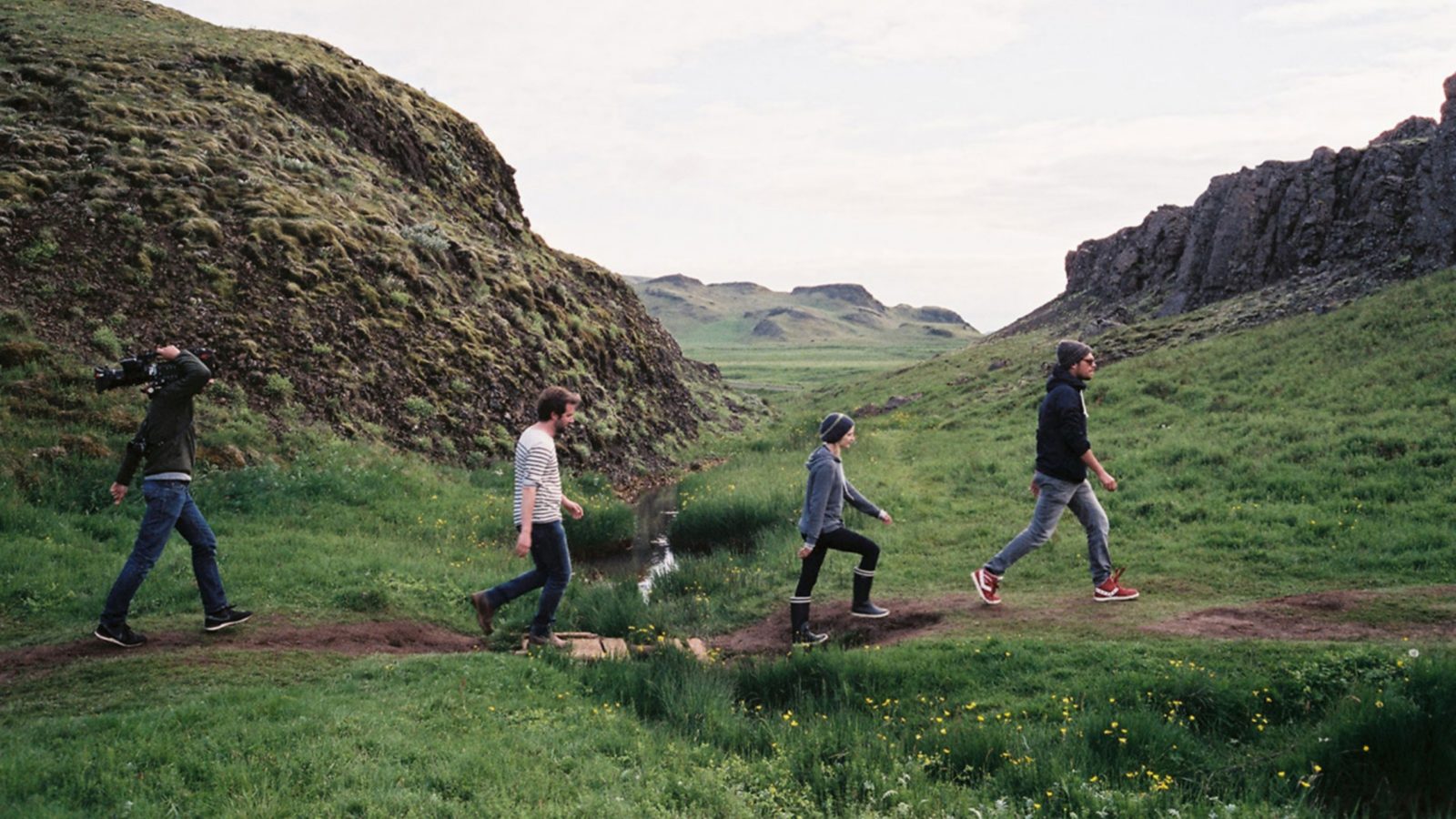 Melting ice glaciers. Polluted air. Rising sea levels. All of these are signs of climate change.

Undoubtedly, climate change continues to remain a pressing issue affecting the world. Whilst it has always remained an issue, we have now entered the Anthropocene: Epoch stage — whereby human beings have had a significant impact on Earth’s geology and ecosystems. On a neighbourhood level, we here in Hong Kong can raise awareness through supporting climate change organisations such as Friends of Earth (HK) and World Wide Fund For Nature Hong Kong. Watch the 8 documentaries on this list to better educate ourselves and adopt changes in our behaviour; then, take action. 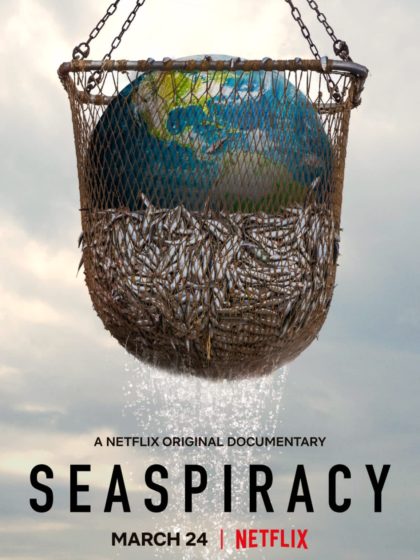 Seaspiracy explores the ethical impacts of commercial fishing on the environment, uncovering the hidden implications on marine life along with human rights issues like slave labour. There is a segment in the documentary that covers the local practice of consuming shark fin, followed by the directors engaging with fishermen showcasing the consequences of killing sharks on the marine ecosystem.

Slowood, a zero-waste grocery chain in Hong Kong, declared that it will stop stocking fish products in its stores. 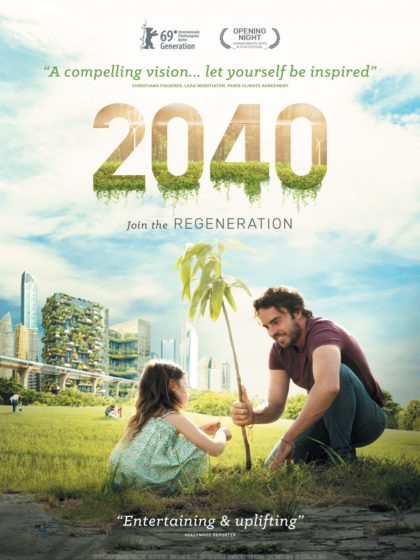 Structured as a letter to his daughter, Gameau travels across the world to investigate numerous solutions to combat climate change. He only featured solutions that are either already available or have a realistic potential in reversing climate change by the year 2040, hence its name.

Examples include: Turning two-thirds of LA into decentralised solar power grids. One of these micro-grids currently exists in Bangladesh. Others include a seaweed that can both absorb carbon and serve as food. 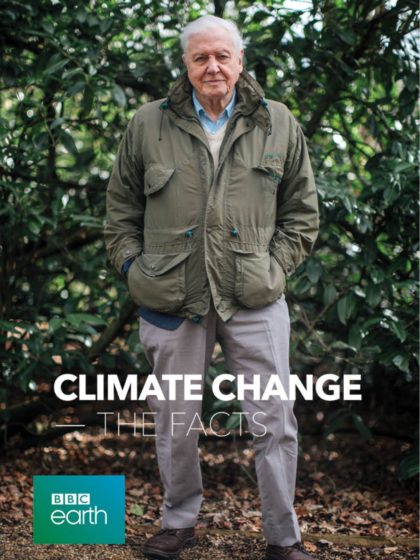 Climate Change – The Facts, presented by David Attenborough, is a more educational documentary explaining the consequences if global warming increases by 1.5 degrees. Besides its weighing in of experts on the consequences of rising temperatures on ice sheets and ecosystems, it also includes personal accounts of California wildfires, extreme coastal flooding in Louisiana and increasing temperatures in Australia, painting vivid pictures of these devastating effects.

A scary fact: Greenland’s ice sheet is melting five times faster than it was 25 years ago. 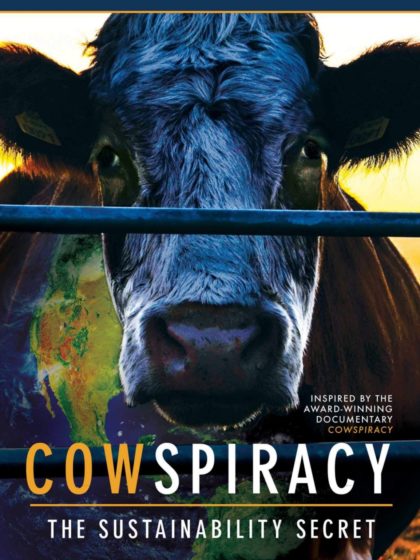 Cowspiracy, produced by Leonardo DiCaprio, explores the impact of animal agriculture on the environment. It highlights how the principle solution to climate change is not renewable energy but rather solving the systemic issues related to animal agriculture.

A fact that may chill you to the core: To produce that one cheeseburger you ate this week uses as much water as a shower that lasts for two months straight. 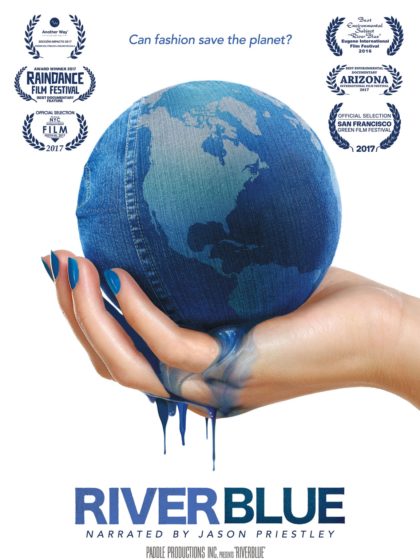 One technique is by Milan-based Italdenim, who found a way to turn shellfish exoskeletons into a thread coating to reduce the chemicals needed to dye denim. 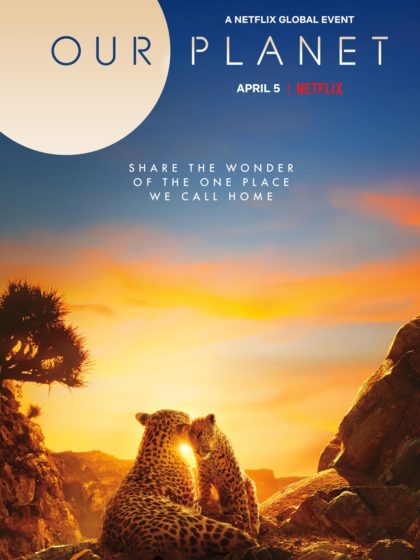 Also presented by David Attenborough and the first-ever nature documentary made by Netflix, Our Planet is a docuseries that showcases the long lasting implications of climate change on the animal kingdom. Moving away from the traditional approach, the series starts off with documenting birds of paradise, eagles locking talons in aerial combat then shows the unforgiving frontier of global warming on these animals. 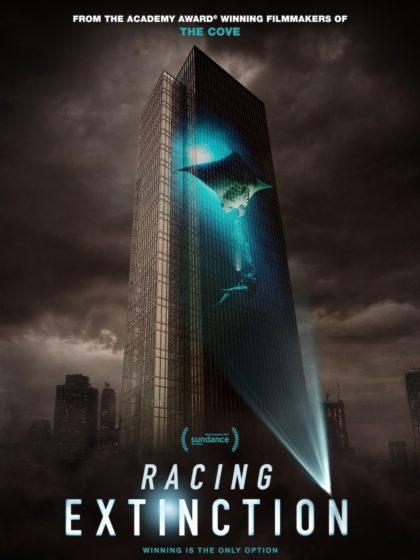 Its name says it all: Racing Extinction explores the ongoing anthropogenic mass extinction of species. Documented by Oscar-winning director Louie Psihoyos, the film showcases several examples of the spread of Homo-sapiens that caused the greatest mass extinction, with the leading causes being overpopulation, globalisation and animal agriculture. 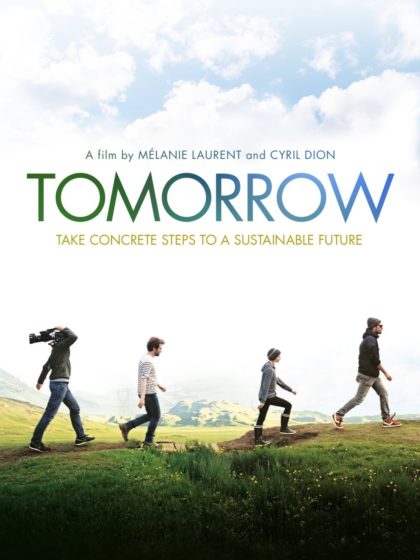 This French documentary identifies examples of solutions to environmental and social challenges of the twenty-first century in 10 different countries. The crew take off on a multinational voyage depicting people trying to ward off the apocalypse, concentrating on matters such as agriculture, energy, economics and education.

Examples include: A model public school in Finland; a citywide composting project in San Francisco; a town in England that prints its own money; bike schemes in Copenhagen; Iceland’s pioneering response to political breakdown.

Netflix documentary Climate Change What to stream on Netflix
You might also like ...
Culture
What’s streaming on Netflix Hong Kong in May 2021
Culture
Netflix’s ‘Money Heist’ is back in 2021 — here’s everything we know about season 5
Living
5 design documentaries to inspire you to redecorate
Style
The new fashion documentaries you need to add to your to-watch list
Tanya Parmanand
Culture