Home > Culture > Entertainment > Clockenflap 2017 preview: All the artists to see this weekend 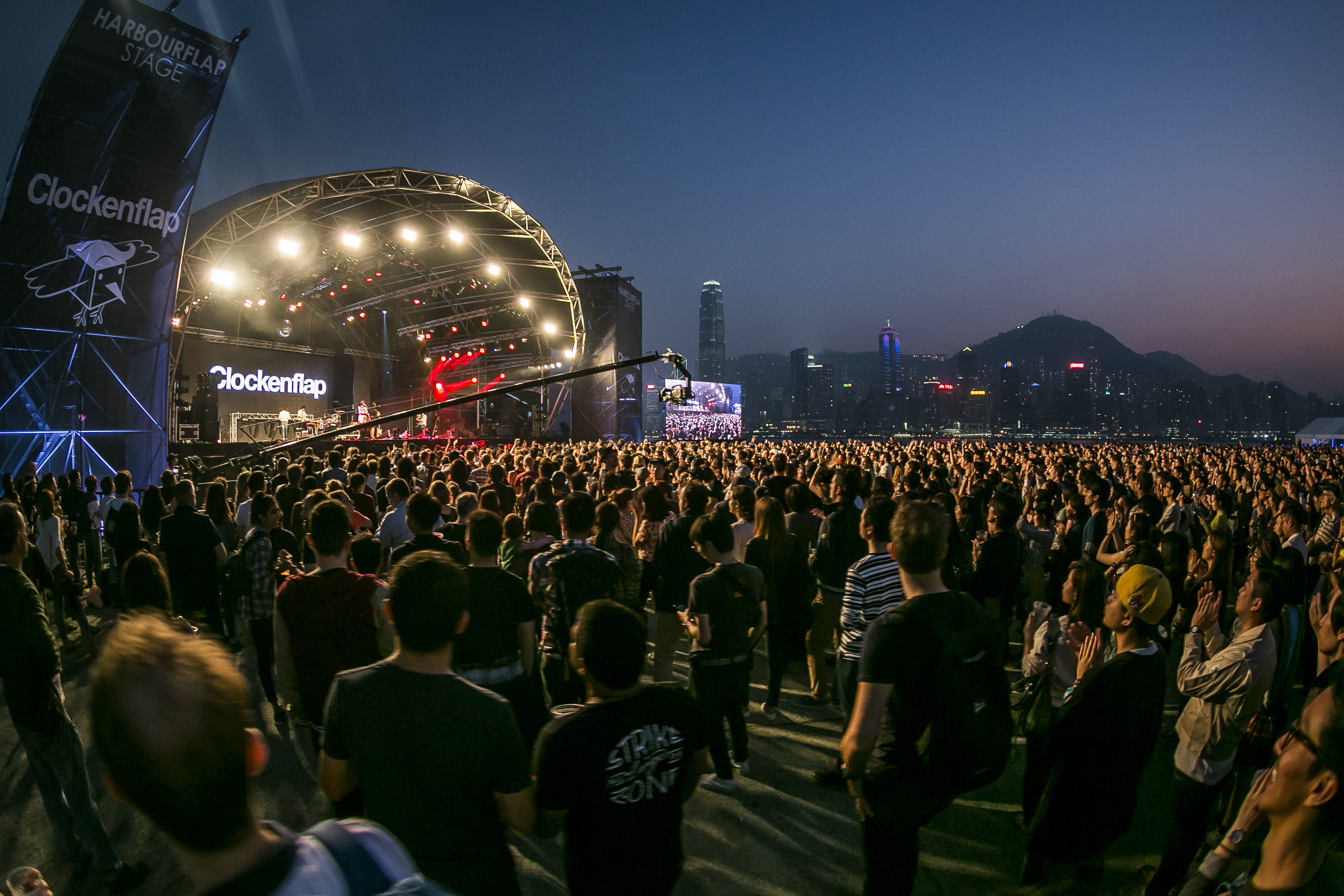 Clockenflap 2017 preview: All the artists to see this weekend

Culture
Clockenflap 2017 preview: All the artists to see this weekend
Share this article
Next article

Clockenflap, the biggest weekend for music lovers is just around the corner, and we can hardly wait. To get you pumped up to see your favourite artists — and to prepare yourself for the ones you perhaps don’t know so well — we’ve compiled a list of must-see acts and their best tunes across the three days of the festival. Don’t forget to take a leaf out of our book of Clockenflap outfit inspirations to spend the weekend in chic festival wear. 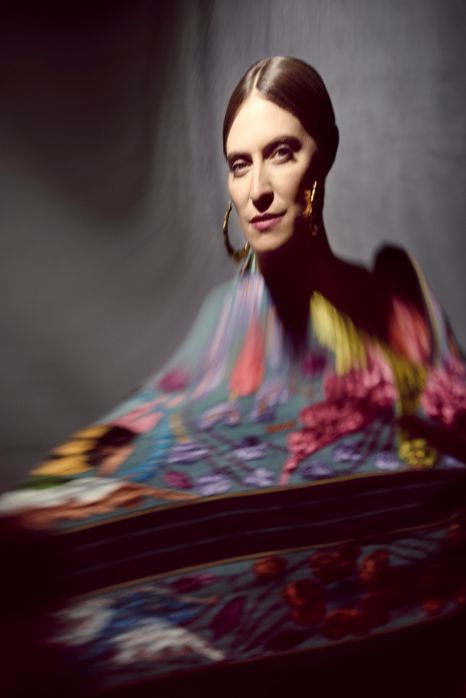 From jaunty hits like “Mushaboom” to “1234,” the delightful voice of this Canadian indie chanteuse will be sure to make you want to sway along. She’s back with a new 2017 album, “Pleasure” — perfect to remove all the stresses from the work week on Friday night. Love hip hop and trap? Make way for rising Chengdu rap group the Higher Brothers, who bring their spicy beats and slick rhymes (in Putonghua and English, naturally) for the second time to Hong Kong.

Some of the best moments in Clockenflap are the headliners capping off the night with a grand performance at the Harbourflap Stage. Catch the Kaiser Chiefs perform their festival favourites. We ‘predict a riot.’ 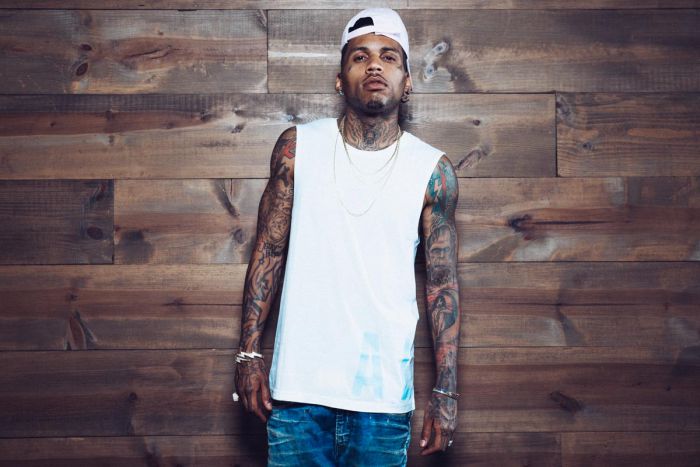 With hits featuring the likes of Ty Dolla $ign, Fetty Wap and YG, American rapper and producer Kid Ink rounds off the party on Friday night on the FWD stage. 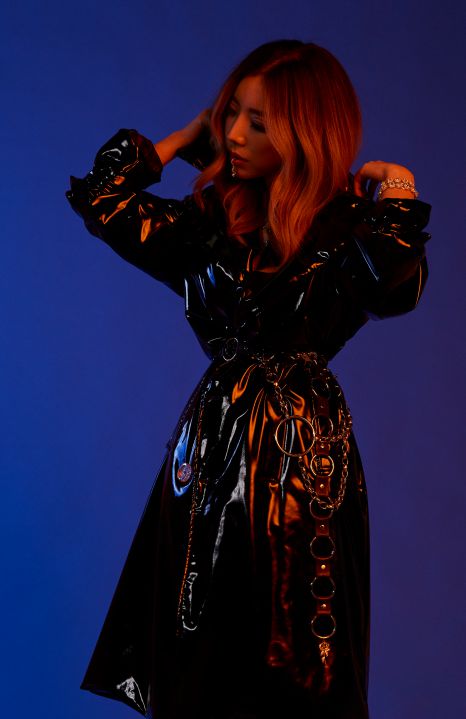 After recovering from two brain surgeries, the LA Producer and DJ returns with yet more of her psychedelic hip-hop, with recent hits featuring guests such as Yuna and Anderson Paak. It’s a tough choice for what to end Friday night with for sure. 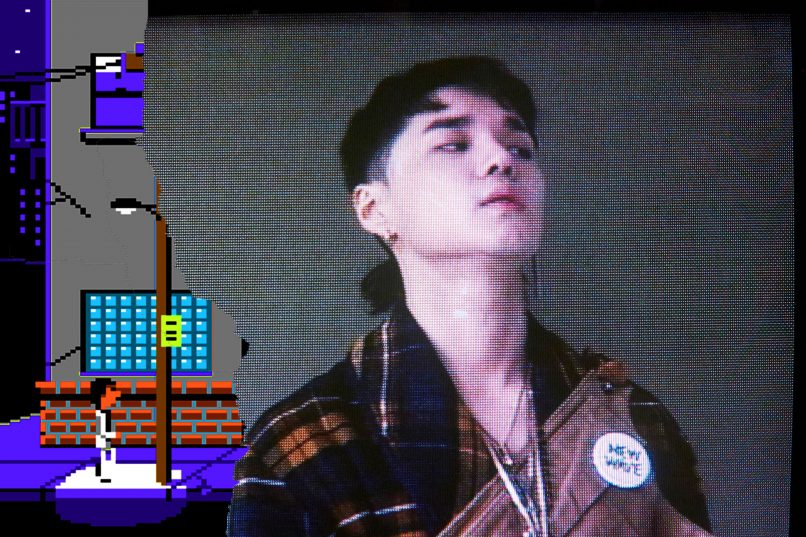 With his soothing voice, idol face and catchy R&B tunes, Korean sensation Dean is the perfect gig for those looking for chill evening vibes. 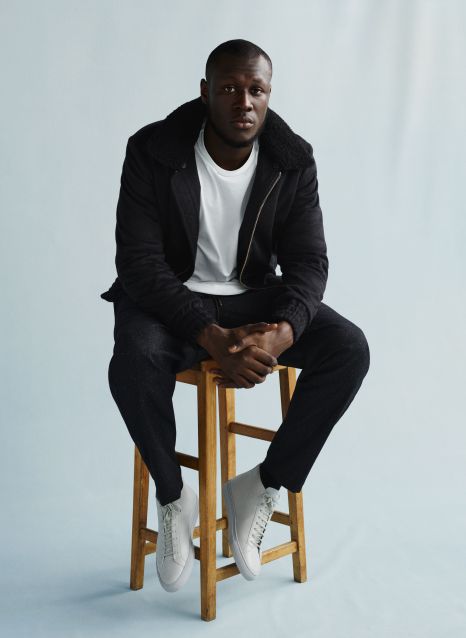 Grime chart-topper is enjoying a nice long moment in the spotlight, despite being a big name in the UK underground grime scene for years. With his aggressive, gritty lines, catch him on the Harbourflap stage to get your Saturday night started the hardcore way. 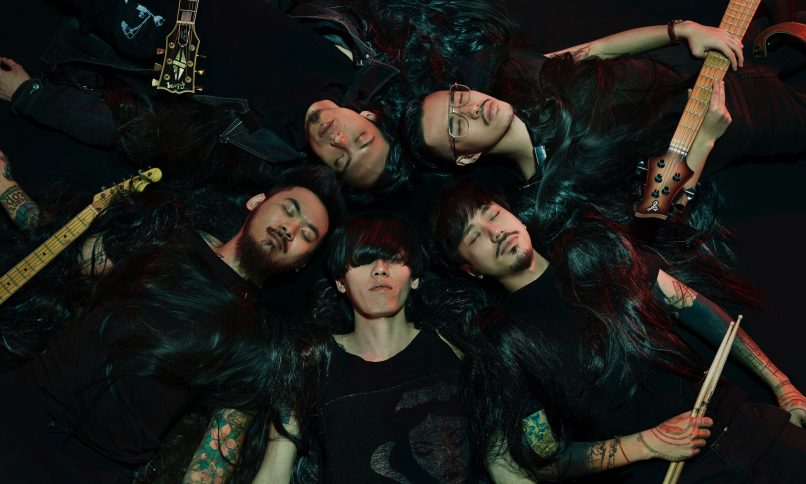 Clockenflap return guests and proud Hong Kong indie rockers Chochukmo are the headliners at the FWD stage for Saturday, so if you like rocking along to math rock (and watching the stage antics of frontman Mike Orange), be there. 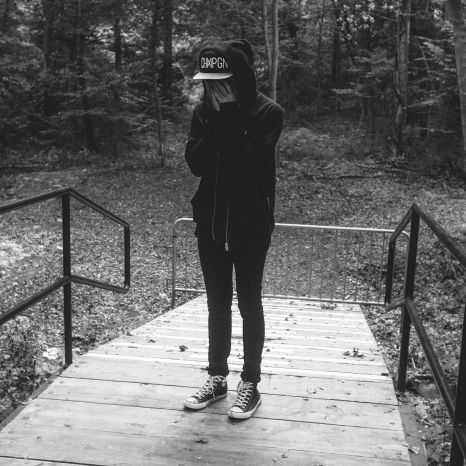 This Norwegian turntablist and DJ’s collab with Ariana Grande (“Quit”) has been the song of the season, and you can expect this and more deep house, dancehall and R&B vibes to round off Saturday night. 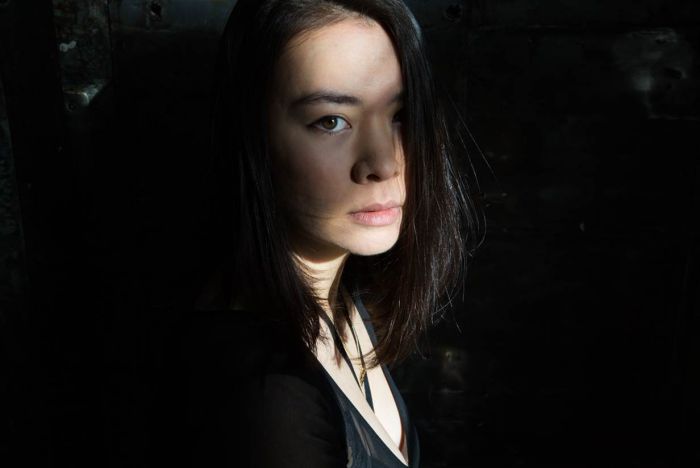 Third culture kid Mitski is of Japanese descent, grew up in central Africa, and went to school in New York — Her music is perhaps just as hard to define as her identity, but it’s utterly lovely, ambitious and appreciable.

Australia’s Pond (not to be confused with Portland band from the 90s) was born from two members of psychedelia authority Tame Impala — if you love their fuzzy, nostalgic glam pop sounds, you’ll love Pond. 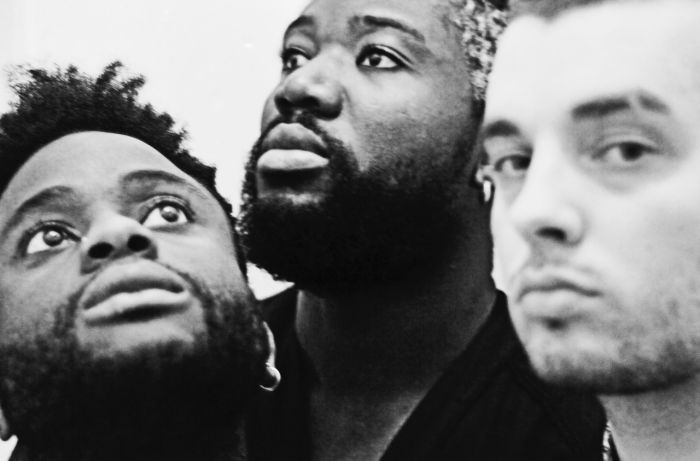 Widely known for their appearance on the ‘T2 Trainspotting’ movie soundtrack, this Edinburgh-based hip hop trio tackles race, identity, and confrontational rhythms. They also won the 2014 Mercury Prize for their album, ‘Dead,’ below: 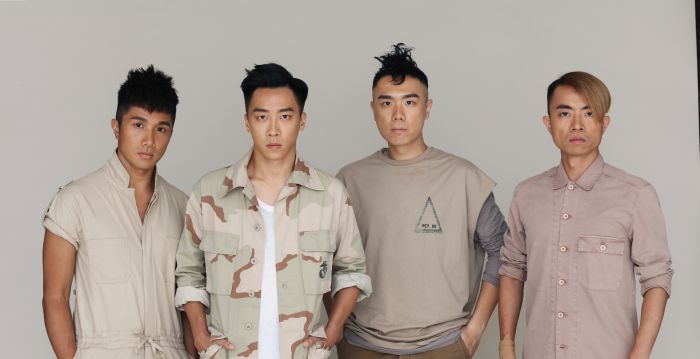 Not many contemporary Hong Kong rock bands get as much love as Supper Moment, and their set is sure to draw many an emotional Hongkonger. Cue the arm-swaying. 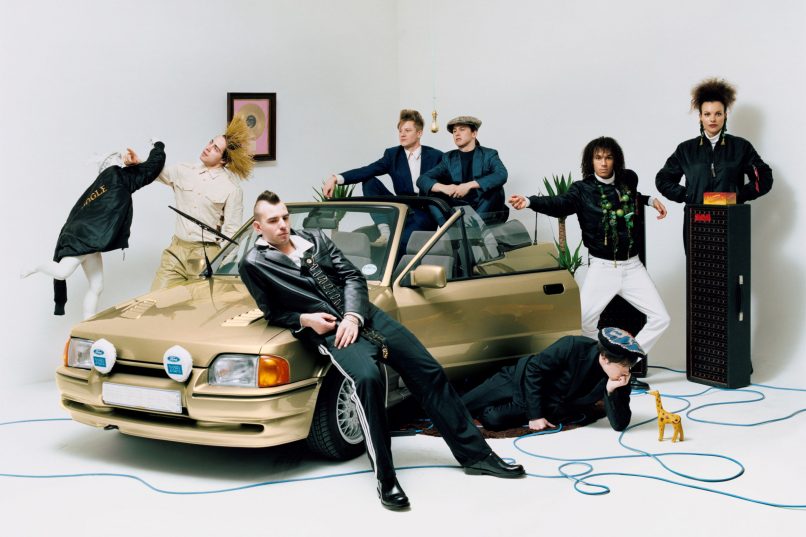 Funk and soul lovers finally get their moment with UK Jungle’s set — get ready for boogie-worthy 70s-inspired tunes. 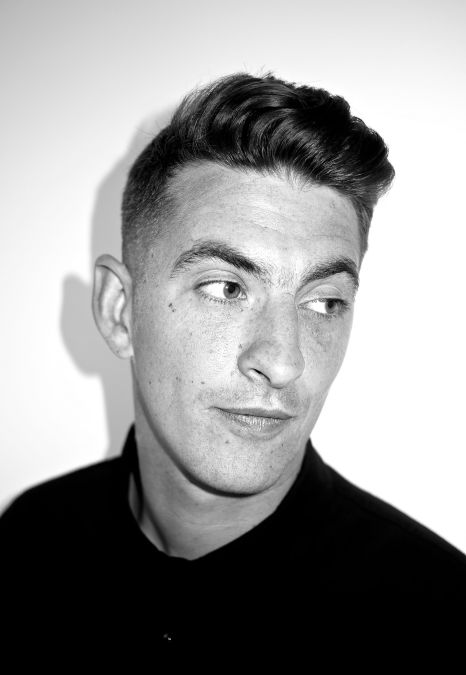 Oliver Dene Jones, aka Skream, was one of the early proponents who gave rise to the dubstep genre. But it’s not the skiddy juvenile sounds people normally associate it with these days. See Skream put his artful beats to work live and you’ll see. 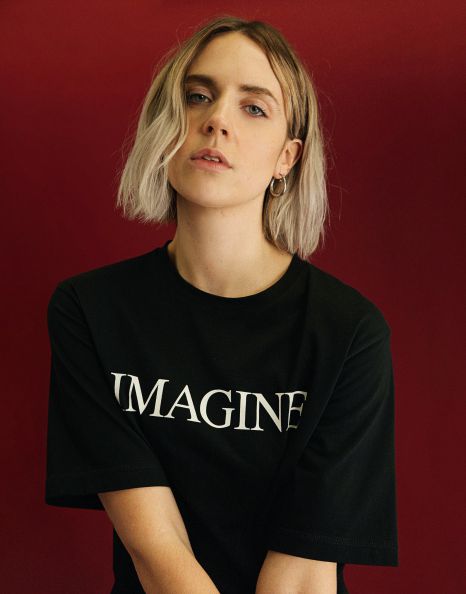 If you think you’ve never heard of Portland-based alt-rockers The Dandy Warhols, think again. You’ll recognise their feel-good songs below: 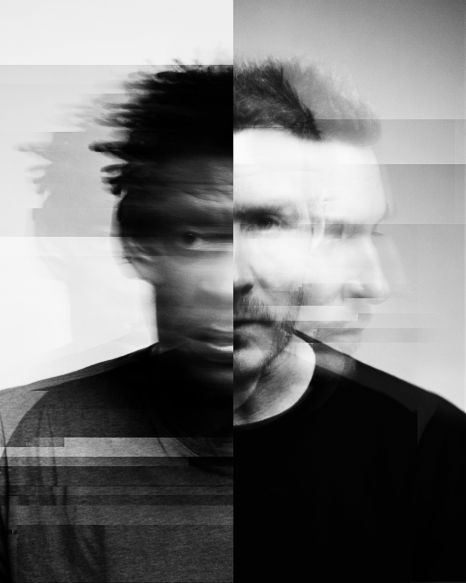 The legends of trip hop have been the brains behind some of the greatest songs of all time, and are sure to make for a mesmerising live show to wrap up the festival on Sunday. Fans are probably already shaking in their boots.

Hong Kong Culture Music Music Festival Clockenflap concerts Live performances Clockenflap 2017 what to do outdoor festival live bands musical artists best artists hong kong performances
Evelyn Lok
Managing Editor
When not trying out the latest beauty and wellness trends, Evelyn is likely enjoying a perfectly balanced negroni or exploring some of Hong Kong's best new places to eat and drink. At Lifestyle Asia she covers everything from the biggest events in town to interviews with Hong Kong specialists, with topics spanning art, food and drink, health, tech, and travel.
Beauty Wellness Events Art Drinks
Sign up for our newsletters to have the latest stories delivered straight to your inbox every week.