Clockenflap announces first round of artists for 2017 festival

Clockenflap, Hong Kong’s premier music and arts festival, has just announced the first round of musical acts who will be appearing on its stages during the 2017 festival, which just so happens to be its 10th edition. Returning to the Central Harbourfront 17–19 November, Clockenflap 2017 will feature a festival-closing performance by Bristol trip hop legends Massive Attack, as well as a Friday night headlining performance by beloved Candian indie-rock chanteuse Feist, whose latest album, Pleasure, is the singer-songwriter’s first new release in six years. Clockenflap will mark the Hong Kong debuts for both of these major acts. 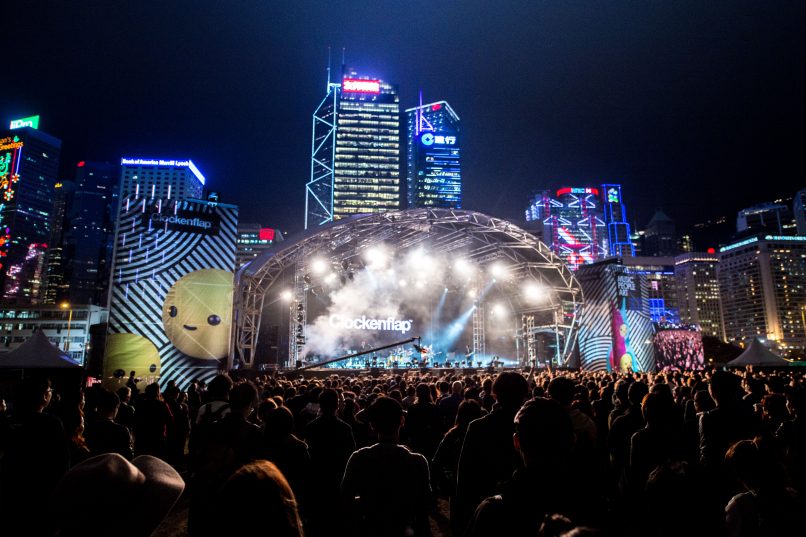 Hong Kong Festival Culture Music Music Festival Live Music Clockenflap concerts Festivals Arts & Culture Music festivals Clockenflap 2017
Michael Alan Connelly
Head of Digital Content
A Chicagoan by birth and a New Yorker by habit, Michael has more than a decade of experience in digital publishing at leading titles in the U.S. and Asia. When he's not checking out Hong Kong's newest restaurants and bars or jet setting around the globe, you'll find him hanging out with his dog Buster and enjoying an Aperol Spritz.
Travel Hotels Restaurants Cocktails Culture Italy Art Music Cheese
Sign up for our newsletters to have the latest stories delivered straight to your inbox every week.