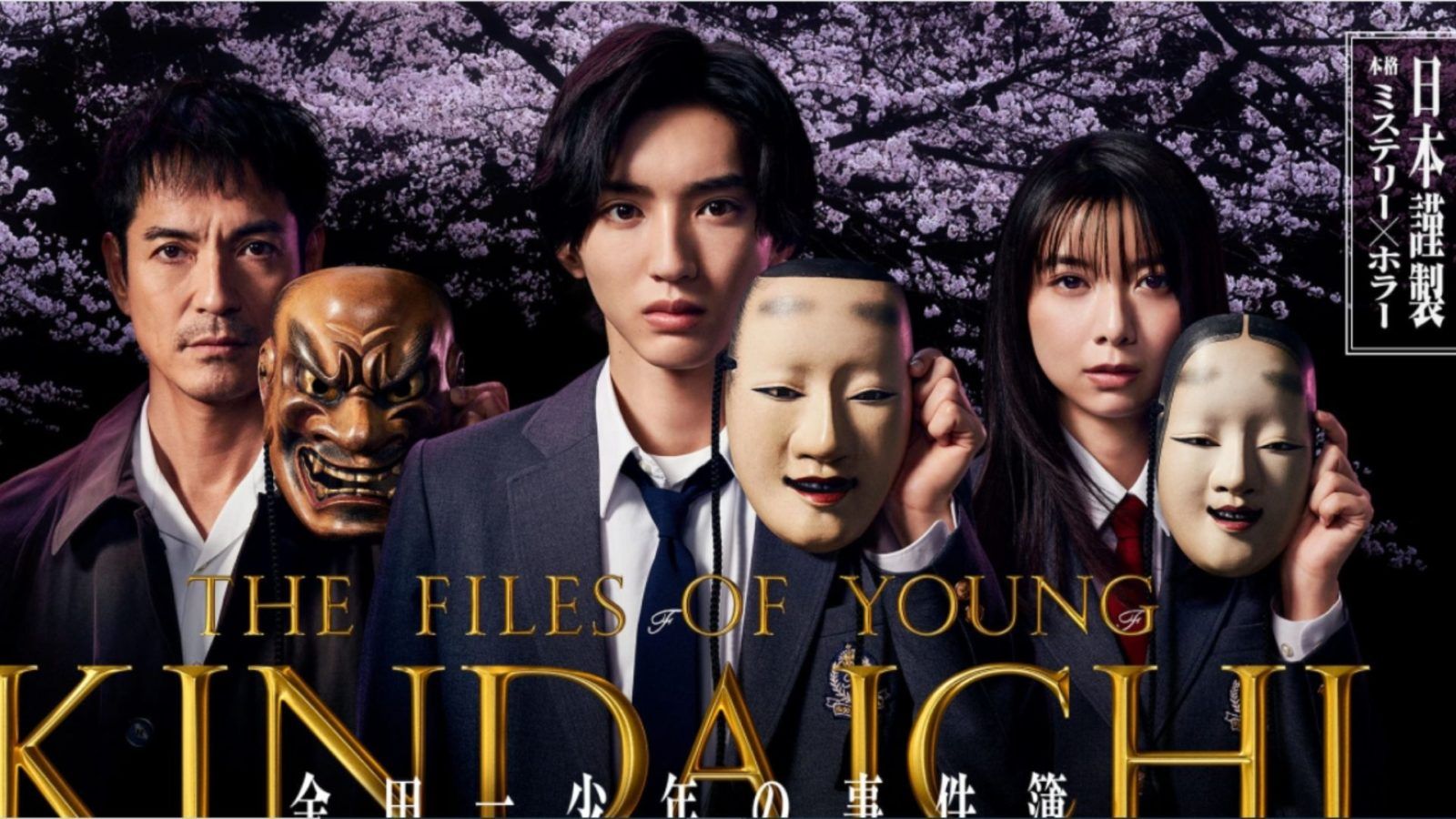 Disney+ has teamed up with leading Japanese broadcasting house Nippon TV. The long term collaboration will allow Disney+ to cater to the large base of Japanese audience and anime lovers.

The partnership will be a tremendous boost to Japanese content with Diney+’s global reach. There will be a host of co-produced drama series, animation and a large number of variety shows that will get a worldwide release. It will also allow the two giants to share content for either platforms.

More on the partnership and productions

The first Nippon TV production to release on Disney+ will be The Files of Young Kindaichi, starring Japanese pop star turned actor Shunsuke Michieda. Nippon TV will begin broadcasting the mystery drama on 24 April, 2022 and soon after that it will head for its global release.

The series is based on the immensely popular manga The Kindaichi Case Files that celebrates its 30th anniversary in 2022 and “boasts over 100 million copies in circulation across 12 countries,” according to Nippon TV. This is the fifth time that the manga has sparked an anime series since its debut in 1995 on Nippon TV.

Though the two companies have joined hands in the past, this partnership will mark the first time that a Nippon TV content will be available for a global audience on Disney’s online streaming platform.

What’s in store for the partnership?

Nippon TV, which also owns Hulu Japan, is a noted name in the Japanese broadcasting industry. The partnership comes at a time when Disney+ is gearing up to spread its content reach across the Asia-Pacific region. In fact, it was only in June 2020 that Disney+ was launched in Japan and released 18 original Asian content. The platform has an ambitious goal of releasing at least 50 original scripts from the region by 2023.

According to a report by The Hollywood Reporter, Carol Choi, one of the Disney managing directors said, “As Disney moves into the world of local content production, we are excited to expand our collaboration with Nippon TV Holdings as one of our strategic partners, starting with a very popular title to audiences across Asia Pacific.”

Yoshikuni Sugiyama, President of Nippon Television Holdings said, “Disney is a world leader in entertainment and a long-standing important partner for us. Over the years, we have worked together on many business initiatives. It is an incredible honour to be able to develop our relationship further and join forces to advance our global expansion.”

Nippon TV is a pioneering name in selling show formats. It played a major role in the success of Emmy Award-winning show Dragons’ Den aka Shark Tank which has 45 versions in 186 territories.

Scripted shows under the banner include Mother and Woman (aka My Life for My Children). In a first for a format from Japan, the show’s Turkish versions have become mega-hits and have been aired in almost 50 territories around the world.

The company is also achieving success in the game show formats with names like Block Out, Mute It! and Sokkuri Sweets to its credit.

Anime Manga Disney+ Nippon TV
Trinetra Paul
An ardent foodie, Trinetra seeks every opportunity of travelling and writing. Storytelling and slam poetry are her go-to jam. Her lazying around ideas includes binge watching and whipping up some snacks or searching the next place to visit.
Sign up for our newsletters to have the latest stories delivered straight to your inbox every week.