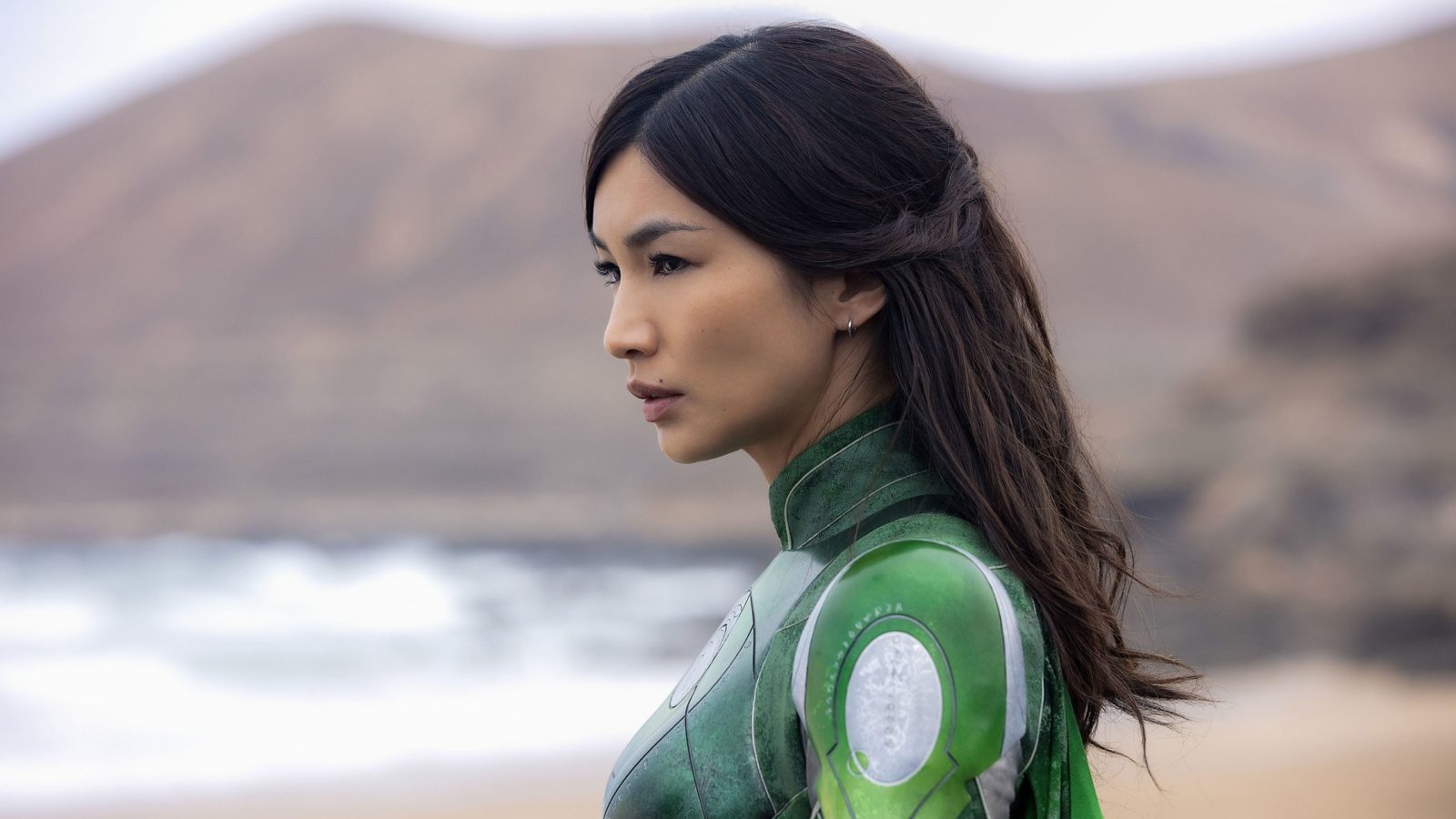 After a pandemic-enforced delay of almost a year, Marvel’s Eternals was finally unveiled to its audience, following its star-studded world premiere at Los Angeles’ iconic El Capitan Theatre.

Here’s everything you need to know.

On 24 October, Eternals will have its European premiere as the closing film of the Rome Film Festival. The film will be released exclusively in theatres on 5 November, with a 45-day theatrical release window before hitting Disney+.

While Erik Davis of Fandango described the film as “spectacularly weird and rich,” while Aaron Couch of The Hollywood Reporter called it “the most different of any of Marvel’s films.”

Eternals‘ cinematography, according to Variety‘s Courtney Howard, focuses on the “characters’ humanity.”

While Eternals, according to Slashfilm.com‘s Peter Sciretta, is “dense” in the lines of a DC film.

BuzzFeed’s Nora Dominick pointed out how each character gets their moment to shine. “Everyone will have their own personal favourites. I left just needing more of Angelina Jolie and Gemma Chan. What powerhouse performances.” Eternals, she claims, is unlike any other Marvel film because of the visuals created by Chloé Zhao and an ensemble of actors who feel “destined for the MCU.”

(All Images courtesy of Marvel)