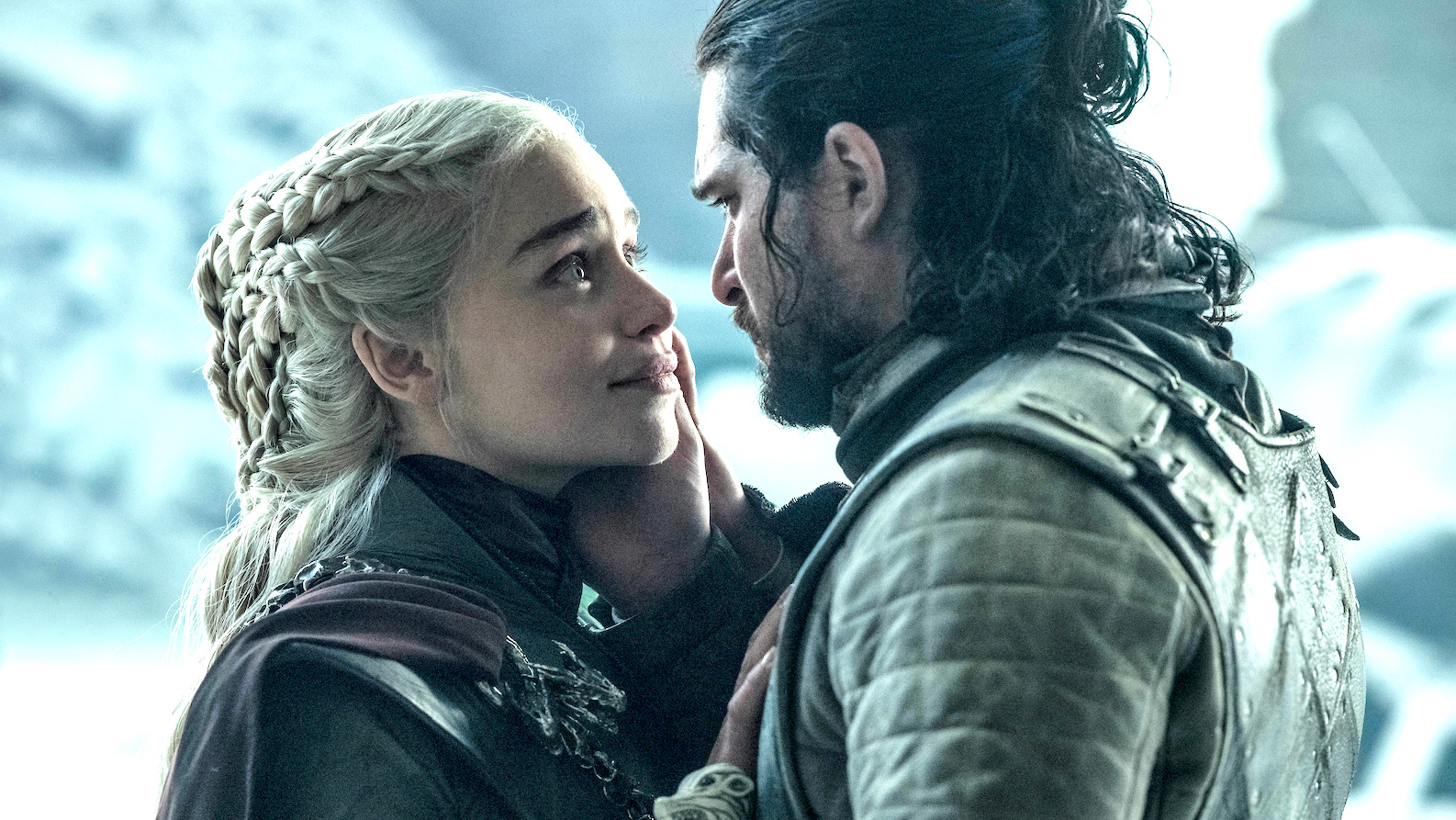 Everything you need to know about the Emmy nominations

The divisive final season of “Game of Thrones” smashed the record for most Primetime Emmy nominations by a drama series in a single year, earning a whopping 32 nods during Tuesday’s announcement.

HBO’s fantasy epic enraged fans with its bumpy conclusion but still trounced the competition to strengthen its iron grip on the small-screen equivalent of the Oscars. “The Marvelous Mrs. Maisel” — Amazon’s story of a 1950s housewife-turned-stand up comic — was a distant second with 20 nominations. “Thrones” is the most decorated fictional show in the awards’ seven-decade history, and now has 161 nominations overall — including 47 wins.

From Paris to the Catskills, audiences everywhere love #MrsMaisel! Congratulations to our marvelous cast and crew on receiving 20 #Emmys nominations!

“For those who will be adding 2019 to their long list of nominations and or wins from other years — it never gets old!” said Television Academy chairman and CEO Frank Scherma. The show about families vying for the Iron Throne broke a 25-year nominations record for a drama series in a single year previously held by “NYPD Blue,” which earned 27 nods in 1994.

Emilia Clarke and Kit Harington were recognised in the lead acting categories, while eight other “Thrones” cast members swept the board in the supporting and guest acting categories. The shortened eighth and last season also won a slew of technical awards. “Thrones” capitalised on a threadbare year for drama, with several big hitters such as “The Handmaid’s Tale” missing from the main categories. The next highest-placed drama — AMC’s “Breaking Bad” prequel “Better Call Saul” — managed just eight nominations.

HBO claimed 137 nods to Netflix’s 117 — a record for each, meaning the pair tighten their joint stranglehold on the prestigious awards.

Visibility is paramount. Thank you to the @TelevisionAcad for #WhenTheySeeUs’ 16 #Emmys nominations.

Netflix’s “When They See Us,” the true story of five men wrongly accused of raping a Central Park jogger, earned 16 nominations including eight acting nods. “Thank you to the real men for inviting me to tell their story… Love you, brothers,” tweeted series creator Ava DuVernay.

As for notable omissions, there was disappointment for the final season of CBS ratings smash “Big Bang Theory,” which failed to register in any main categories. A-listers Julia Roberts and Jim Carrey were shunned by voters, who ignored their respective performances in Amazon’s “Homecoming” and Showtime’s “Kidding.” While Netflix/BBC thriller “Bodyguard” earned a drama series nod, its lead actor Richard Madden was a surprising omission.

Sterling K. Brown, “This Is Us”

Milo Ventimiglia, “This is Us”

Viola Davis, “How To Get Away With Murder”

Mandy Moore, “This Is Us”

Christina Applegate, “Dead to Me”

Chris Sullivan, “This Is Us”

“When They See Us”

“My Dinner with Herve”

Jharrel Jerome, “When They See Us”

Aunjanue Ellis, “When They See Us”

Niecy Nash, “When They See Us”

Final-round voting will now begin to pick winners who will be revealed at a glitzy Los Angeles show on 22 September.