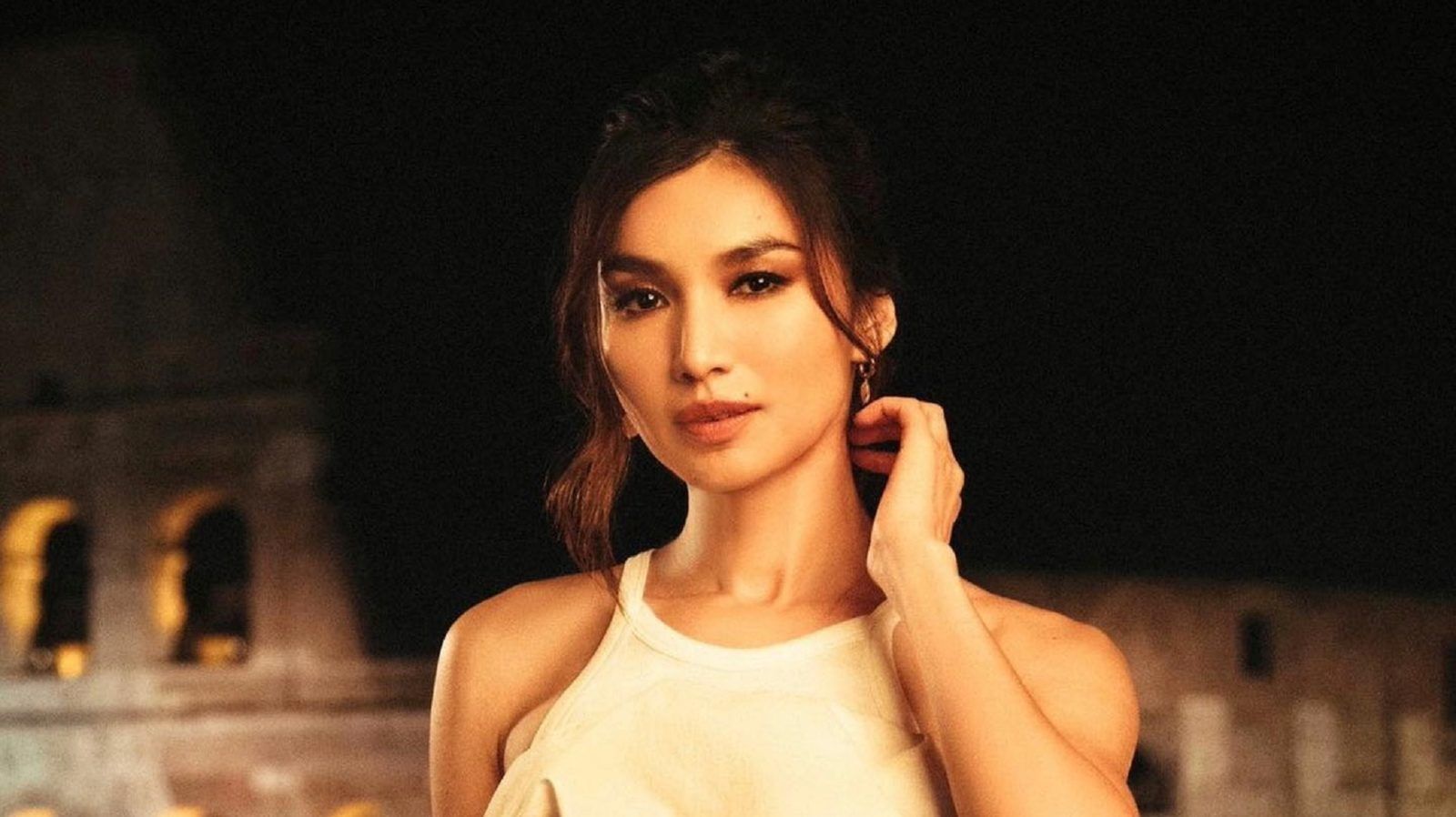 Eternals actor Gemma Chan has joined an upcoming time-travelling limited series on Netflix as its executive producer. She will be starring in it as well.

The series is based on Pim Wangtechawat’s forthcoming debut novel The Moon Represents My Heart. Chan will serve as the producer of the show alongside Shawn Levy and Josh Barry of production house 21 Laps.

According to The Hollywood Reporter, Emily Morris, the senior vice-president of 21 Laps, introduced the book to Netflix and will oversee the project for the producers alongside manager Moera Ainai.

The report says that Chan will also star in the series.

The story of The Moon Represents My Heart is about a British-Chinese family who can time travel. It follows the children of the family — a son and a daughter — as they search for their missing parents across time as they come of age.

The novel is set to be published in the spring of 2023, according to The Hollywood Reporter. While it will be released in the UK by OneWorld Publications, its Italian rights are with Keller Editore.

Apart from the upcoming Netflix series, Chan has her hands full as an actor. She will be seen in Olivia Wilde’s thriller Don’t Worry Darling, New Regency’s sci-fi feature True Love and Apple TV+ series Extrapolations.

She will also be serving as executive producer of an upcoming Anna May Wong biopic.

Deadline reported in May that Warner Bros. is developing a spin-off to the hit 2018 film Crazy Rich Asians. It will reportedly focus on the romance between the characters Astrid Young Teo and Charlie Wu, played by Gemma Chan and Harry Shum Jr., respectively. Nothing else about the film is known.

Chan was most recently seen in the Marvel Cinematic Universe (MCU) film Eternals in 2021. Directed by Academy Award winner Chloé Zhao, the film revolves around a group of superpowerful immortal beings of extraterrestrial origin who make Earth their home and shape human history over millennia.

Netflix marvel cinematic universe Gemma Chan The Moon Represents My Heart
Manas Sen Gupta
Manas enjoys reading detective fiction and writing about anything that interests him. When not doing either of the two, he checks Instagram for the latest posts by travellers. Winter is his favourite season and he can happily eat a bowl of noodles any time of the day.
Travel Culture Entertainment Food
Sign up for our newsletters to have the latest stories delivered straight to your inbox every week.