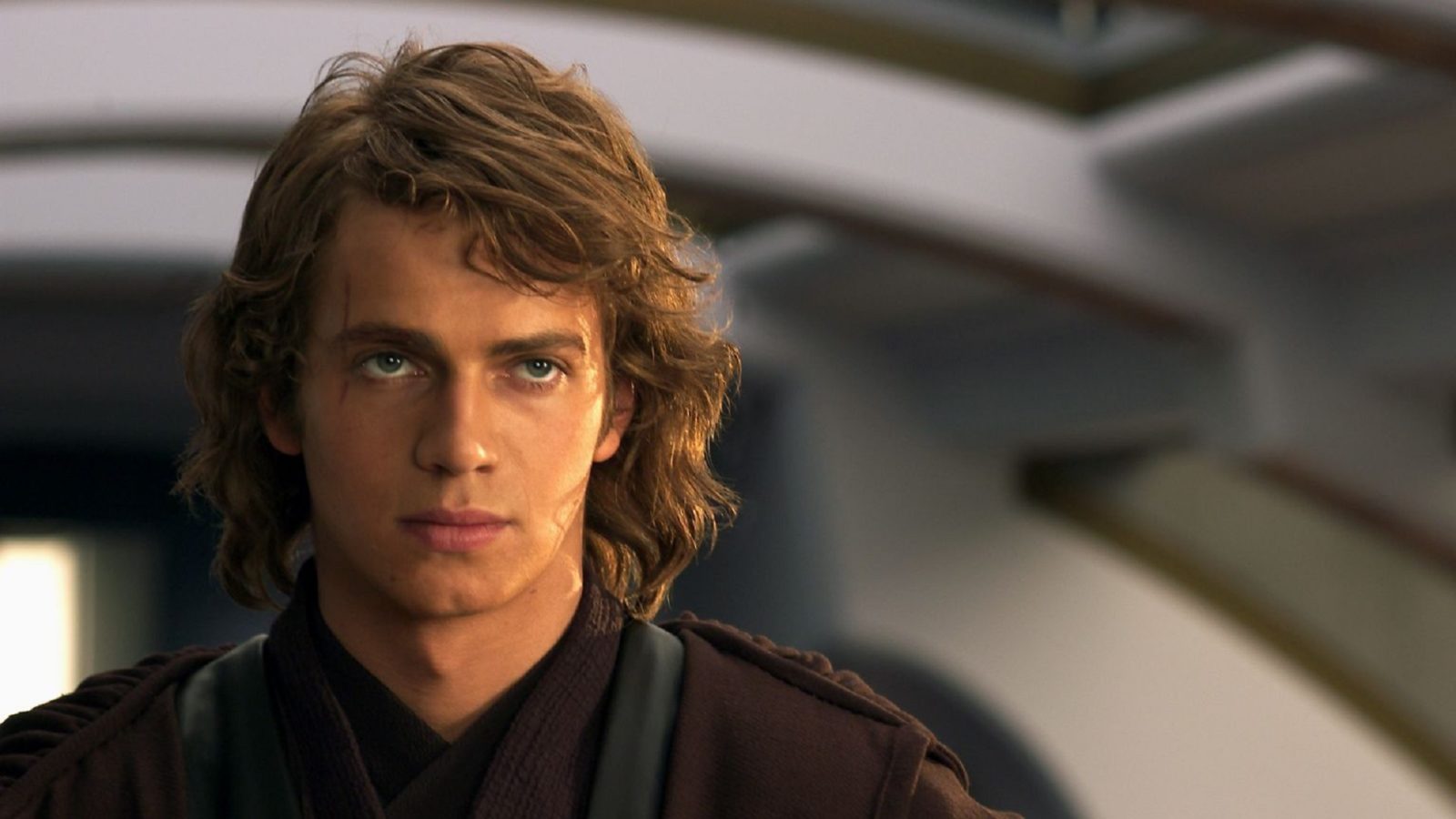 Anakin Skywalker is back! Almost 15 years since he played the role to perfection in the prequel trilogy of the Star Wars franchise, Hayden Christensen has remained ‘The Chosen One’ for fans of the mega space epic.

The good news is that Christensen will be back as Skywalker, aka Darth Vader, in the upcoming Disney+ series Ahsoka.

The much-anticipated storyline of the live-action series explores the future of Ahsoka Tano, a gritty Jedi, who was not only one of the few survivors of Order 66 but also held her own throughout the Galactic Empire period.

The character was the padawan of Anakin Skywalker before the latter turned to the dark side to become Darth Vader.

Ahsoka was one of the lead characters in the animated series Star Wars: The Clone Wars (2008–2020). The Jedi was first portrayed in the live-action version in The Mandalorian (2019– ), in which Rosario Dawson essayed the role.

The live-action series will explore Ahsoka, to be played by Dawson, in greater detail and is reportedly set alongside the timeline of The Mandalorian. It follows events a few years after the death of Darth Vader and the fall of the Galactic Empire.

Ahsoka is not the only series in which Christensen is appearing as Skywalker/Darth Vader. He has been confirmed for the role in the upcoming Disney+ series Obi-Wan Kenobi, which is about one of the most important Jedi masters in the Star Wars universe.

Ewan McGregor, who played Obi-Wan Kenobi in the prequel trilogy, will reprise his role in the series.

Star Wars darth vader Rosario Dawson the mandalorian Hayden Christensen Ahsoka
Manas Sen Gupta
Manas enjoys reading detective fiction and writing about anything that interests him. When not doing either of the two, he checks Instagram for the latest posts by travellers. Winter is his favourite season and he can happily eat a bowl of noodles any time of the day.
Travel Culture Entertainment Food