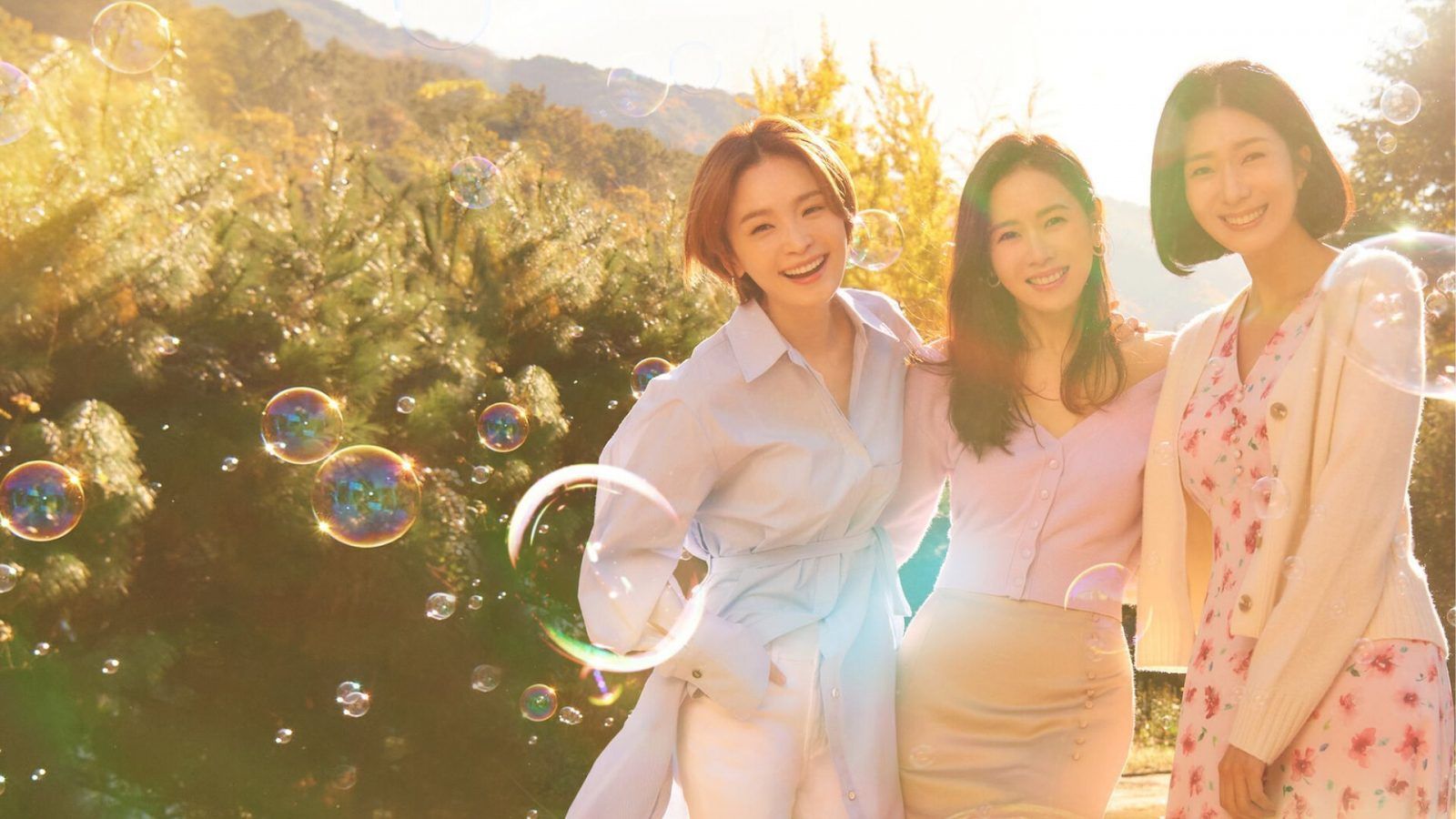 Korean dramas have taken the entertainment world by storm. Intriguing plots, captivating storylines and unique genres coupled with phenomenal performances by the star cast — there are more reasons than one behind why some of the best K-dramas have garnered global fans and ardent viewers.

Based on a webtoon of the same name, written by Haehwa, Business Proposal is one of the most popular and one of the best K-dramas of the year 2022.

The story is set in Daeho, a fictional country, the events of which are inspired by South Korea’s Jaeson period. The drama takes viewers into the realms of the other world and blends romance with elements of fantasy. It depicts the journeys and fates of people that are twisted because of certain changes that their souls must adjust to.

Netflix Korean dramas K-dramas All of Us Are Dead drama series Popular K-Dramas
Trinetra Paul
An ardent foodie, Trinetra seeks every opportunity of travelling and writing. Storytelling and slam poetry are her go-to jam. Her lazying around ideas includes binge watching and whipping up some snacks or searching the next place to visit.
Sign up for our newsletters to have the latest stories delivered straight to your inbox every week.