Home > Culture > Entertainment > The 46th Hong Kong International Film Festival is back: Here’s what you need to know 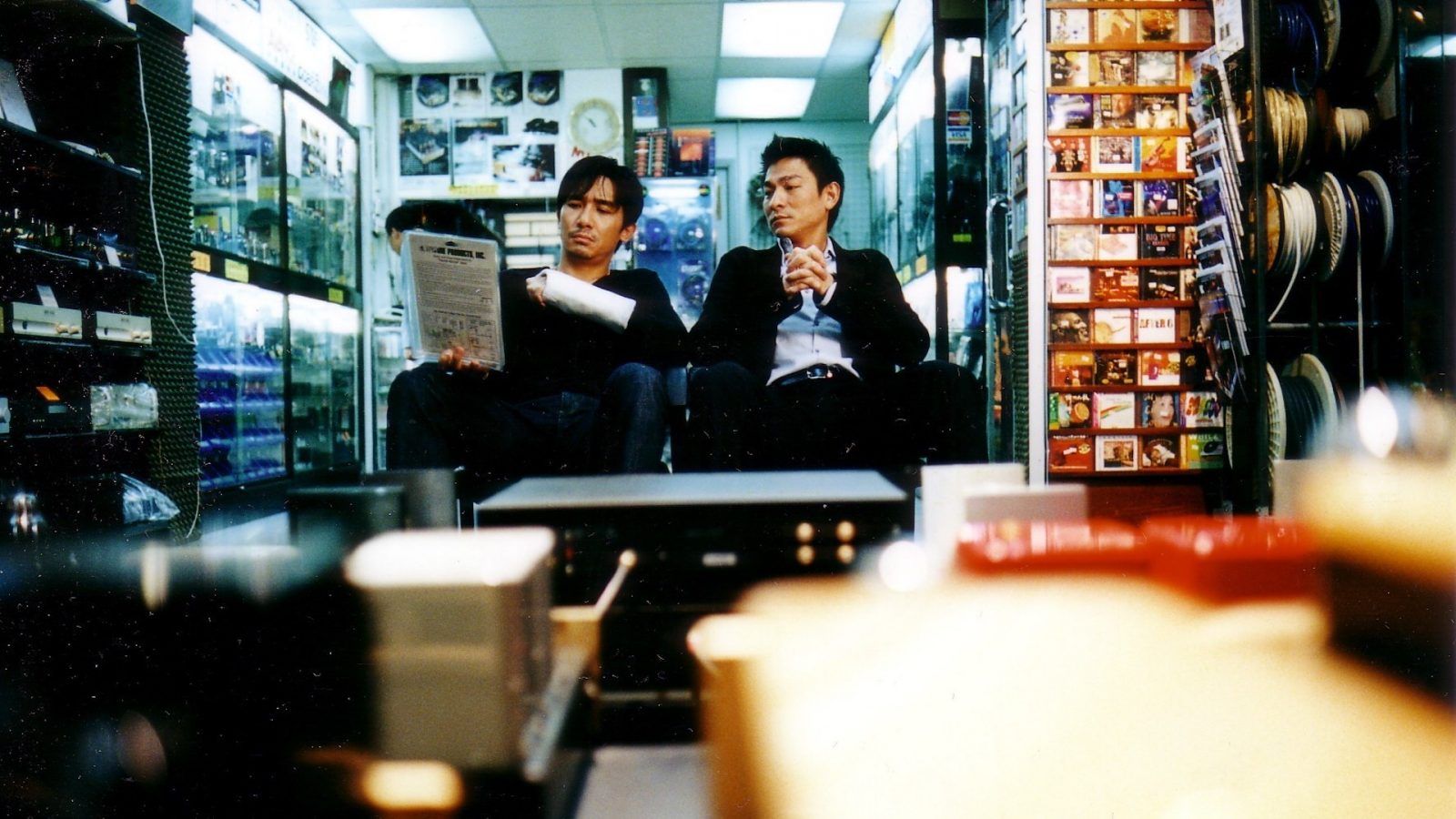 The 46th Hong Kong International Film Festival is back: Here’s what you need to know

Four months after being postponed due to the pandemic, the annual Hong Kong International Film Festival returns in mid-August.

Originally set to take place in April, the long-awaited Hong Kong International Film Festival (HKIFF) is finally back. Running for two weeks from 15 to 31 August in a hybrid format, the 46th edition of the annual festival includes more than 330 screenings and events, and a full programme with over 200 titles from 67 countries will be available for viewing.

Highlights of the in-theatre and online screenings of the festival include five official selections from the 75th Cannes Film Festival; restored local productions such as the Infernal Affairs trilogy; and a focus on works starring Sandra Ng, this year’s Filmmaker in Focus.

Audience-engagement events, too, will run throughout the two weeks of HKIFF. These include a virtual masterclass with Austrian director Ulrich Seidl, following the screening of Rimini; and a discussion with Taiwanese film director Chung Mong-Hong, who will speak about The Falls, the winner of four Golden Horse film awards.

These meet-and-greet activities are part of a new initiative titled POP-UP Directors, which allows local cinephiles to meet celebrated individuals in the film industry during the festival. Other filmmakers to feature under this initiative are Iranian director Mani Haghighi; Indonesian filmmaker Kamila Andini; Italian horror genre specialist Dario Argento; and more.

Finally, closing the festival is the Asian premiere of Tori and Lokita, the recent 75th Anniversary Award winner at Cannes. Filmmaking duo Jean-Pierre Dardenne and Luc Dardenne, who directed the film, will meet the audience afterwards in a virtual masterclass.

HKIFF takes place from 15 to 31 August. Find the complete programme and screening schedule on its website and purchase a ticket or two through URBTIX outlets.

LSA Recommends: What to watch this weekend for some dose of love and laughter