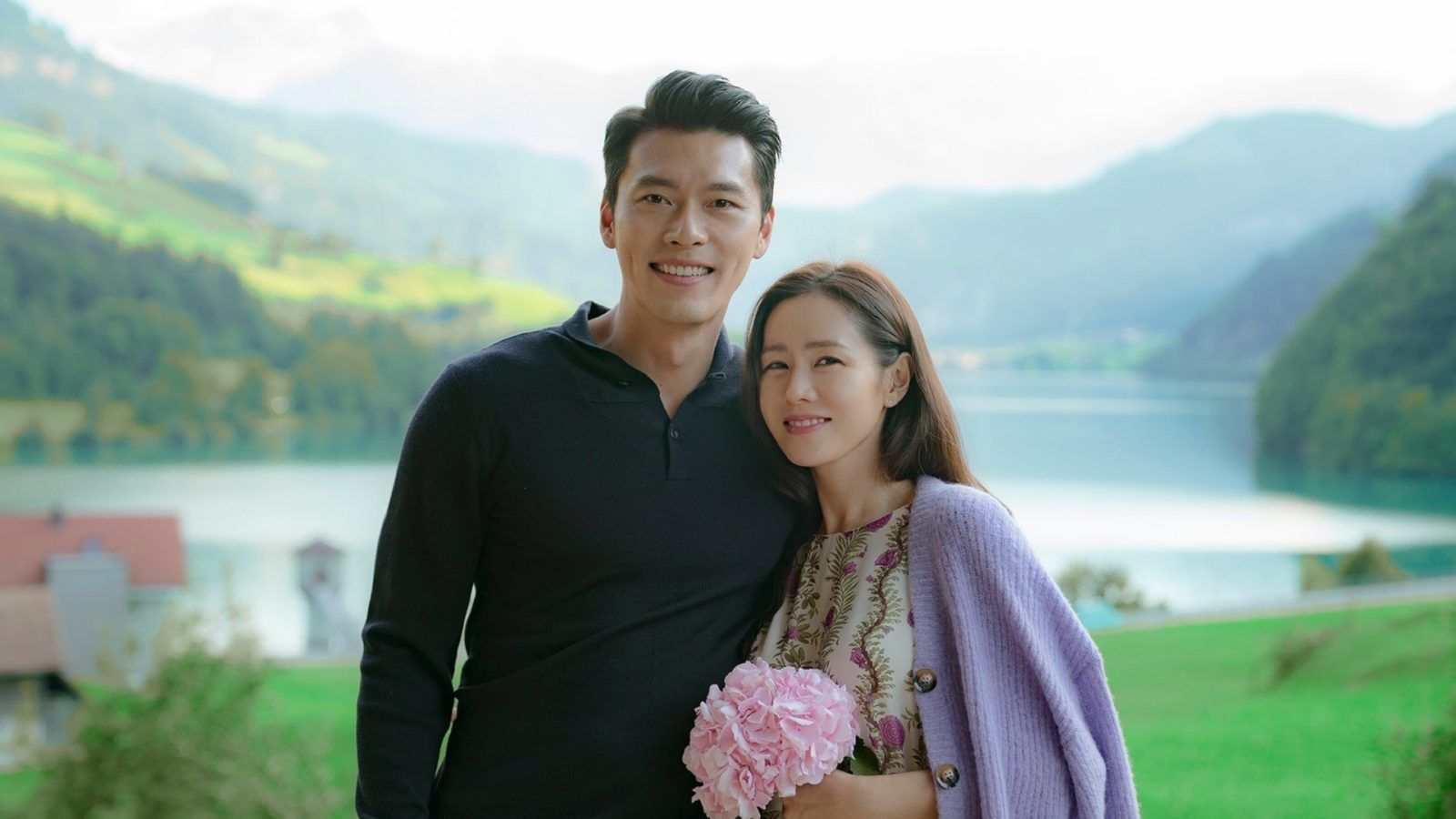 They made us fall in love with their characters in mega hit K-drama Crash Landing on You and now the lead stars, Son Ye-jin and Hyun Bin are getting married in real life.

The Korean couple, lovingly called “BinJin” by fans, have been together since at least the filming of the show.

Hyun Bin’s agency, Vast Entertainment, shared a post in Korean on 10 February 2022 on behalf of the actor revealing that he is tying the knot with Ye-jin.

A rough translation of the post says, “Hello, I’m Hyunbin. How are you all doing? I am writing this because I want to inform the fans who cared for me and gave me great interest and love, the most important decision of my life.”

Through the statement, Hyun Bin indicates that fans might have already guessed the next step of their lives.

He goes on to announce his marriage to Ye-jin, but doesn’t mention her name directly in the statement.

“I made a promise to her who would always make me smile. Let’s walk through the days ahead together. Jeonghyuk and Seri who worked together in the work Let’s take that one step together,” read the statement, referring to Ri Jeong-hyeok and Yoon Se-ri — the characters played by the two.

Hyun Bin closes with a wish for happiness for all.

The post was accompanied by a picture of two hands holding each other. Fans would recognise it as a scene from the last episode of Crash Landing on You, where Ri and Yoon hold each other’s hand while watching a piano recital in Switzerland.

Almost at the same time, Son Ye-jin also made a post on Instagram indicating the same. Sharing a picture of a miniature wedding dress, she wrote the caption in both Korean and English.

Beginning of the post reads, “I thought long and hard about how to share this story because it’s an important one. I found someone to spend the rest of my life with. Yes… it’s him.”

Dating for a long time

The marriage announcement might not come as a surprise to fans. Hyun Bin and Ye-jin have been spotted together on multiple occasions previously.

News of their dating has been doing the rounds since before they appeared on Crash Landing on You. They were spotted outside a supermarket in South Korea in January 2019. At the time, their agencies denied they were romantically linked.

In August 2021, there were reports that some fans saw the two holidaying on Jeju Island — a top Korean tourist destination in the south of the country.

Wedding Crash Landing On You Hyun Bin Son Ye-jin
Manas Sen Gupta
Manas enjoys reading detective fiction and writing about anything that interests him. When not doing either of the two, he checks Instagram for the latest posts by travellers. Winter is his favourite season and he can happily eat a bowl of noodles any time of the day.
Travel Culture Entertainment Food
Sign up for our newsletters to have the latest stories delivered straight to your inbox every week.