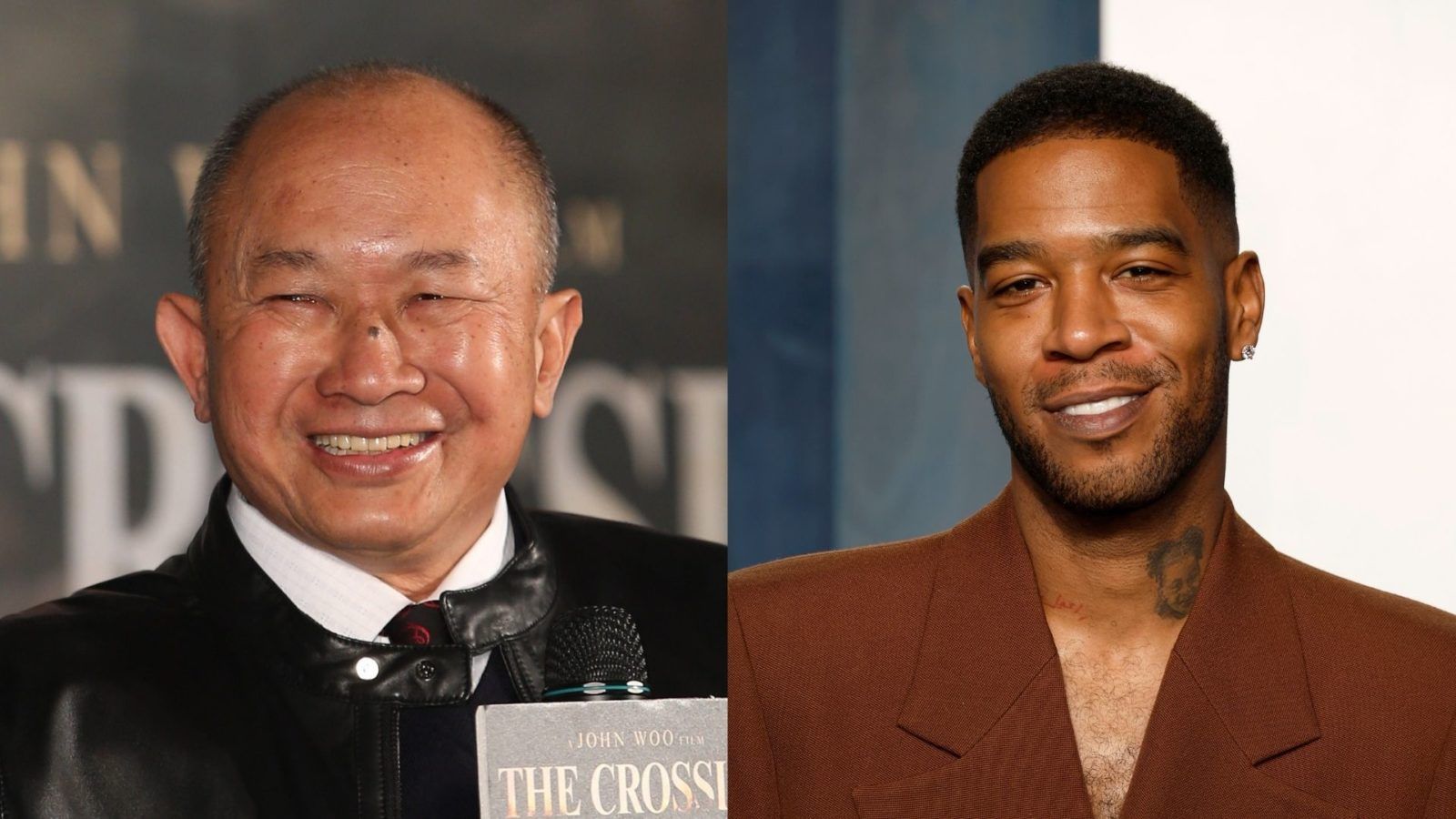 Hong Kong’s action king is back. Direct John Woo Yu-Sen is at work on his first film in five years, Silent Night, starring Joel Kinnaman (Altered Carbon, The Suicide Squad). And according to a report from Deadline, Scott Mescudi (aka Kid Cudi) will be joining the cast of the action-thriller, currently in production in Mexico City.

Silent Night, based on a script written by Robert Lynn, is notable as the film is reported to contain no dialogue. In classic John Woo style, the story follows Kinnaman’s character Godlock on a mission of vengeance “by any means necessary.”

John Woo is a legend in Hong Kong cinema — the director of films including A Better Tomorrow, Hard Boiled and The Killer, Woo and his go-to lead Chow Yun-fat pioneered the “Gun-fu” style of martial-arts-meets-shoot-’em-up action that inspired The Matrix, the John Wick franchise and several Tarantino films. Woo has had plenty of impact in Hollywood as well: He brought his signature style to a number of beloved action-thrillers including Face/Off, Hard Target and Mission: Impossible 2.

Kid Cudi has had quite the career on camera as well; the artist has played a number of memorable roles in film and television, including How to Make It in America, Entourage and One Tree Hill. He recently appeared in the A24 horror film, X, as well as Don’t Look Up, the apocalyptic Netflix disaster comedy that was nominated for four Academy Awards.

According to Deadline, Mescudi will play a detective named Dennis Vassel.

Hong Kong Movies New films hong kong film john woo kid cudi
Nathan Erickson
Editor-in-Chief
Made in Seoul and based in Hong Kong, Nathan has covered food, fashion and music from New York to Paris to Oaxaca. He enjoys street photography, buying too many hooded sweatshirts and he'll never turn down a tequila soda. Catch him on weekends hiking trails all over Hong Kong in hopes of finding his idol, Chow Yun-fat.
Sign up for our newsletters to have the latest stories delivered straight to your inbox every week.