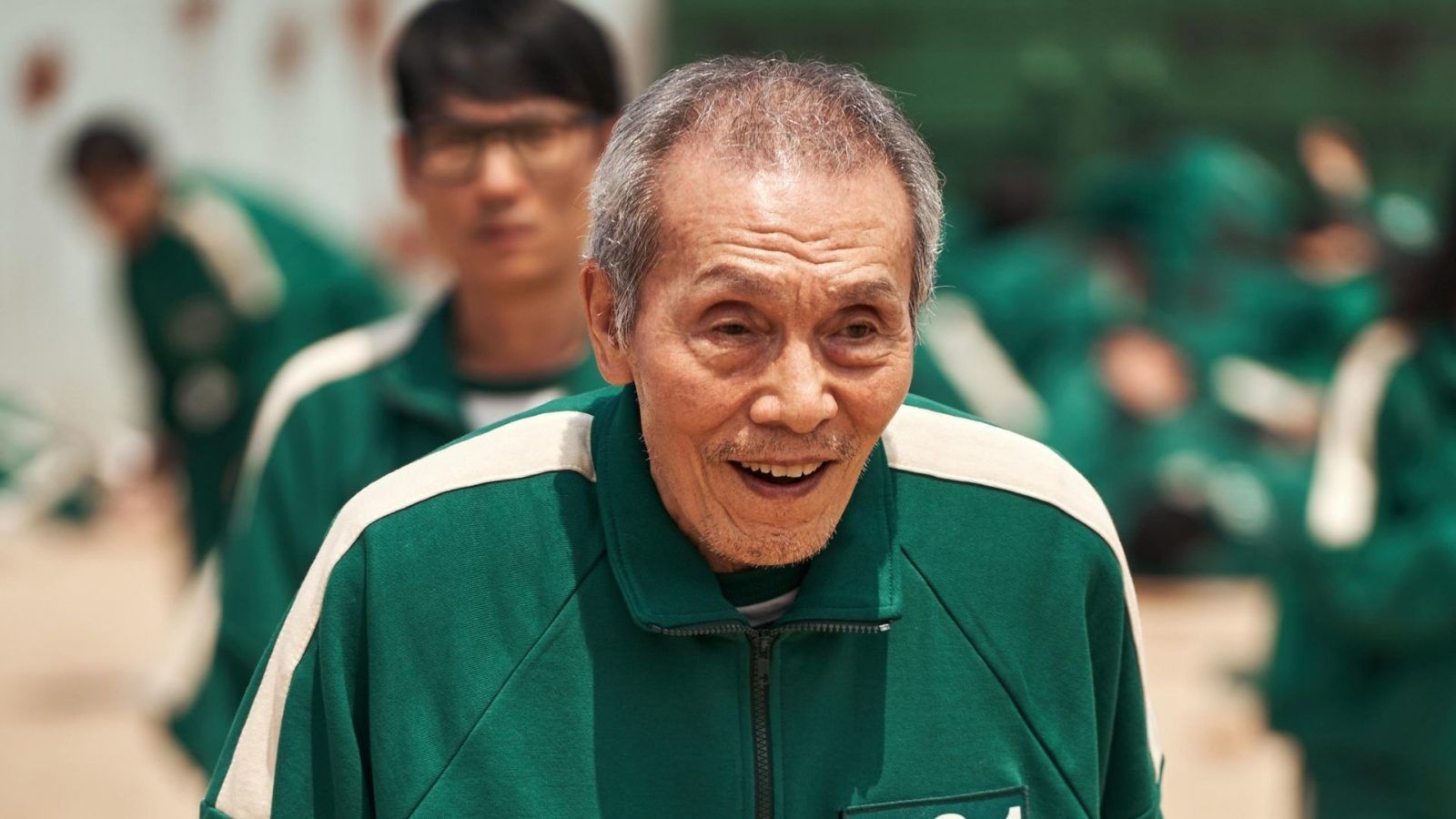 Killing Old People Club will be adapted from the work of Italian novelist Umberto Eco.

The creator of Squid Game has announced his new project: Killing Old People Club. And before you ask, no, not the character Oh Il-Nam, the “creator of Squid Game”, but real-life writer and director Hwang Dong-hyuk, the guy who made a boatload of cash for himself and Netflix (and a few actors as well) with the runaway hit of 2021.

According to Hwang, Killing Old People Club will be adapted from the work of Italian novelist Umberto Eco, and promises to be “much more violent” than Squid Game, a series where 255 down-on-their-luck people are ventilated by bullets during a game of “Red Light, Green Light”. So yeah, this should go well!

As reported by Variety, Hwang added that he’s already written a 25-page treatment for the project, which will be a film that, for now, bears the working title of KO Club. In the meantime, Hwang will be busy working on the previously confirmed season two of Squid Game, which fans will likely have to wait until the end of 2024 to see.