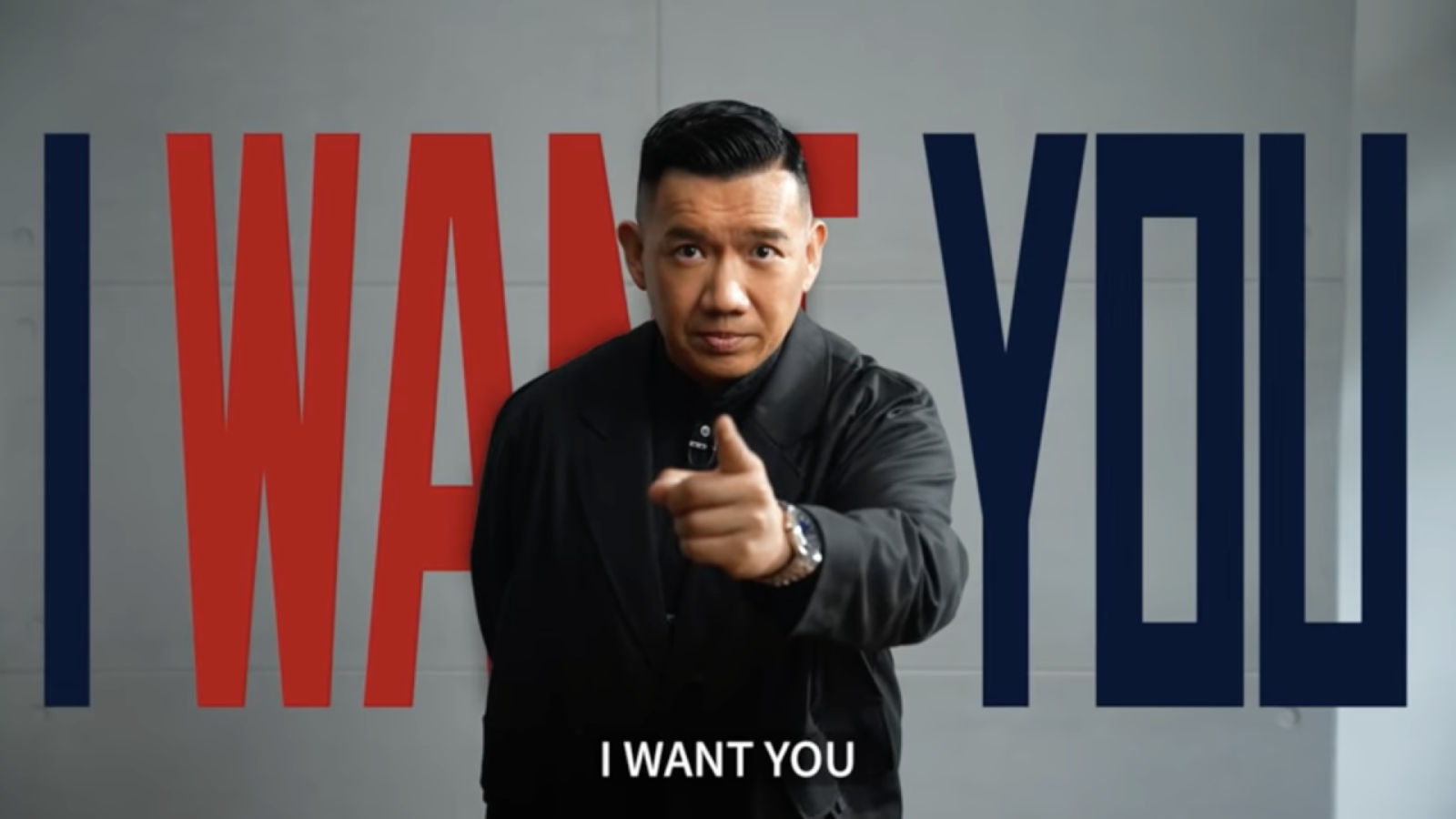 In realising the roadmap for his NFT project “LateDAO”, Chapman To announced a global audition for his upcoming “Made in Hong Kong” metaverse girl group. Applications open from now until 30 June.

Calling all “Kong Girls” between ages 15 and 26 — Chapman To is looking for four aspiring Hongkongers to form a metaverse girl group as part of his NFT project “LateDAO”.

Hongkonger is a cultural identity, but sorry friends, the criterion for “Hongkonger” in this case is to have an HKID. You could be from down the street or living on Mars, as long as you’re a Hong Kong girl who speaks fluent Cantonese and English, you’re eligible to apply.

As the city’s looking grim as ever with its travel restrictions and compulsory mask rules in force, why not use this as a reason a catch a break? I use the word “break” loosely, because LateDAO will fly you to South Korea (expenses covered!) and enrol you in an intensive K-pop training programme described as “hellish”. Don’t say we didn’t warn ya.

Korean groups 4MINUTE and BEAST (aka Highlight) are no stranger to us, now meet the man who built them from the ground up: Park Chung Min. The Lionheart Entertainment CEO will step up as producer for the new girl group, recreating the flair of magic that’s unique to K-pop.

And as every consumer of entertainment content will say, it is not a proper girl group without tight choreography and many, many hours of training behind it — B.A.P.’s main vocalist Dae Hyun is up for the task. With a solid track record and firsthand experience in the K-pop game, Dae Hyun will be the perfect mentor any rising star can ask for.

All the blood, sweat and tears lead up to one thing: the debut music video. In case you even had an inkling of doubt, yes, it will be in the hands of a Korean director.

“With the ingredient sought in Hong Kong and baked in Korea, this girl group promises to shock the world,” comments Chapman To.

Any girl between the ages of 15 and 26 who is also an HKID holder. Fluency in Cantonese and English is a must. Your physical location doesn’t matter — it’s a global audition.

From today until 30 June, go to the LateDAO site and fill out the application form. Be sure to include your best picture and a 5-minute video showcasing the following: your self-introduction, singing and dancing performances.

How does the voting system work?

Decentralisation is the way to go. To ensure an absolutely just, uncontrolled election result, only “Wawawa” NFT owners have the right to vote and decide the future of the metaverse girl group. Win their hearts to secure your spot at the final four.

From now until 30 June: Application open

4 July: Preview of all applicants

August: Commencement of training in Korea

You might be interested in…
What’s On
Join Hertz City, Hins Cheung’s theme park in the Sandbox metaverse
Gear
Spotify enters metaverse with first music-themed island on Roblox
Culture
4 NFT and digital art programmes not to miss at Art Central
Culture
The 11 most popular K-pop girl groups to know
NFT Metaverse latedao hong kong girl groups hong kong entertainment girl groups metaverse girl group
Michelle Chan
Hotel living enthusiast who is into anything remotely goth. Listening to Army of Lovers and HIM with noise-cancelling headphones in the streets of Wan Chai, juice in hand. Email me anything interesting!
Sign up for our newsletters to have the latest stories delivered straight to your inbox every week.