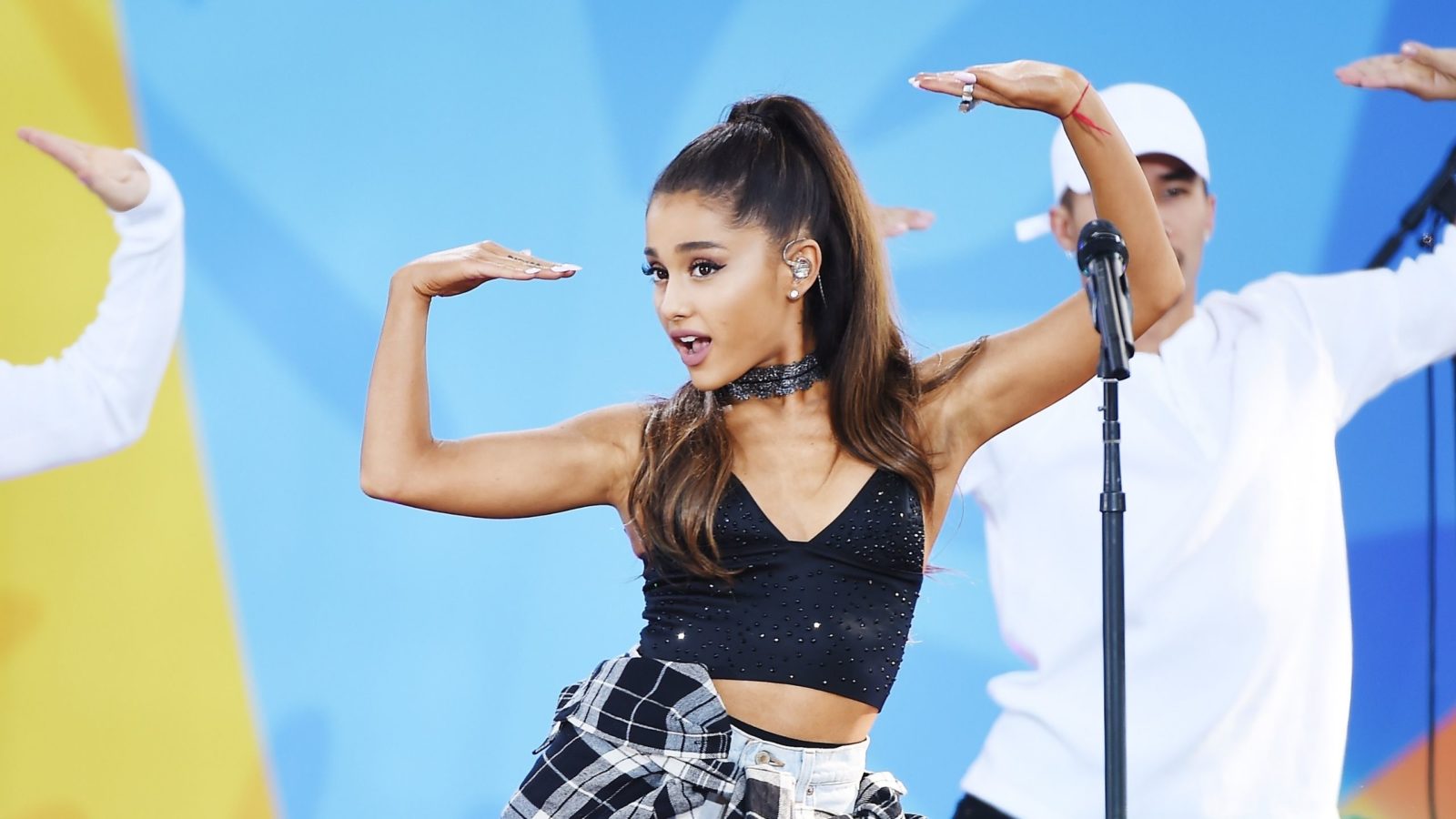 From Cristiano to Ariana, from Kylie to Kim, and of course, Bieber. These are the most followed Instagram accounts by the app’s “roughly one billion” monthly active users.

With a new year upon us, there’s plenty to look forward to. Travel? A new career? A new romance? Hopefully lots of happy memories shared with friends and family, and time spent doing things love. Oh, and also, tracking the ongoing race to be the most-followed people on Instagram. The answer? The app, of course, as well as a crew of usual suspects.

Instagram has kept us addicted ever since it launched as a photo-sharing app back in 2010. Over the decade-plus since, that app has evolved into many things: a place to keep up with old friends; a portfolio for creative types; a battlefield for social justice; an online shopping portal; a place to share pixelated NFT monkey face… things; and ultimately, a mirror into what we care about — whether we like it or not — bestowed upon us by the all-seeing Algorithm™.

Here at the start of 2022, we’ve rounded up the top 10 most-followed Instagram accounts in the world — the ones that keep us logging in and coming back for more. And hey, while you’re at it, drop a follow for @lifestyleasiahk. We hear they’re great.

The most followed Instagram accounts in the world, as of January 2022:

Maybe people just really like Meta? For whatever reason, Instagram’s official account is the most-followed on the entire platform, boasting over 460 million followers going into 2022. Of its 7,000-plus posts, the most recent feature a spectrum of the platform’s popular, creative or what it deems attention-worthy creators, such as “casually cute tomboy” Shy (@sl33zyskiz) above, actress Rachel Zegler, Insta-famous mini-pig Pua or Lisa of BLACKPINK herself.

Cristiano Ronaldo has had a great couple of years. Since making his grand comeback to Manchester United, Ronaldo’s star (and following) have both continued to rise. The first individual to reach 200 million followers on the platform, he should be crossing that 400 million mark any time now.

Despite just falling behind Leo Messi in the most followed category near the end of 2021, the woman behind Kylie Cosmetics, Kylie Skin, Kylie Swim, Kylie Baby and more reclaimed her number three spot, and was also the first woman to break 300 million followers on the app. She’s also still the most-followed woman in the world, so don’t get too comfortable, Ronaldo. The race to 500 million is on.

Another entry in football’s G.O.A.T. conversation, one of Ronaldo’s biggest rivals in the football would happens to be one of CR7’s biggest on the ‘Gram, as well. Breaking the 300 million mark himself going into 2022, the Argentine forward has proven himself quite adept at the social media game, going neck-and-neck with Kylie Jenner for that #3 spot.

In another neck-and-neck battle for Instagram dominance, The People’s Champ and Ariana Grande continue battling it out for the 5th most-followed spot, seemingly changing positions every few weeks or so. Currently, it goes to Hollywood movie star, tequila mogul, future presidential candidate and former WWE champion The Rock, who has built his ever-increasing following with a candid look inside his life and by offering an endless supply of workout and lifestyle motivation.

Who doesn’t want to follow Ariana Grande? The Grammy-winning singer and coach on The Voice has had an eventful few years that have kept people paying attention. Grande became the most followed musician on the platform in 2019, and with a feed filled with teasers of what’s to come (and the occasional look back at what got her there), she doesn’t appear to be giving up that title any time soon.

Selena Gomez has been in the spotlight her entire life, and social media era has been no exception. In addition to magazine shoots, plandids and candids, Gomez uses her platform to talk about mental health, citing her own ups and downs and encouraging followers to educate themselves on the importance of mental fitness.

Despite being one of the most famous faces in the world, Kim has only grown more interesting in her post-Kanye West life, and it’s no surprise to see Kim Kardashian in the top ten. While Keeping Up with the Kardashians may have said farewell after 20 seasons, Kim continues to stay in the headlines, with no sign of slowing down. And with a new Kardashian-Jenner Hulu show in the works, we’ll still be seeing plenty of Kim for a long time to come.

Still flawless after all this time, there will only ever be one Beyoncé. The singer-actress-songwriter-producer-dancer-businesswoman-director-and-more changed the way artists release albums forever with Lemonade, and Queen Bey has found a way to toe the line between larger-than-life superstardom while still giving us the occasional intimate glimpse into her and her family’s world through social media.

As long as we have social media, we’ll always have The Biebs. The original social media superstar, Justin Bieber, came into our lives through YouTube, and he’s remained a part of it ever since. And “Baby“, it’s worth noting, remains a bop. Did you really read through this whole thing? You deserve a tune. Enjoy!

These are the most Instagrammable restaurants in Hong Kong