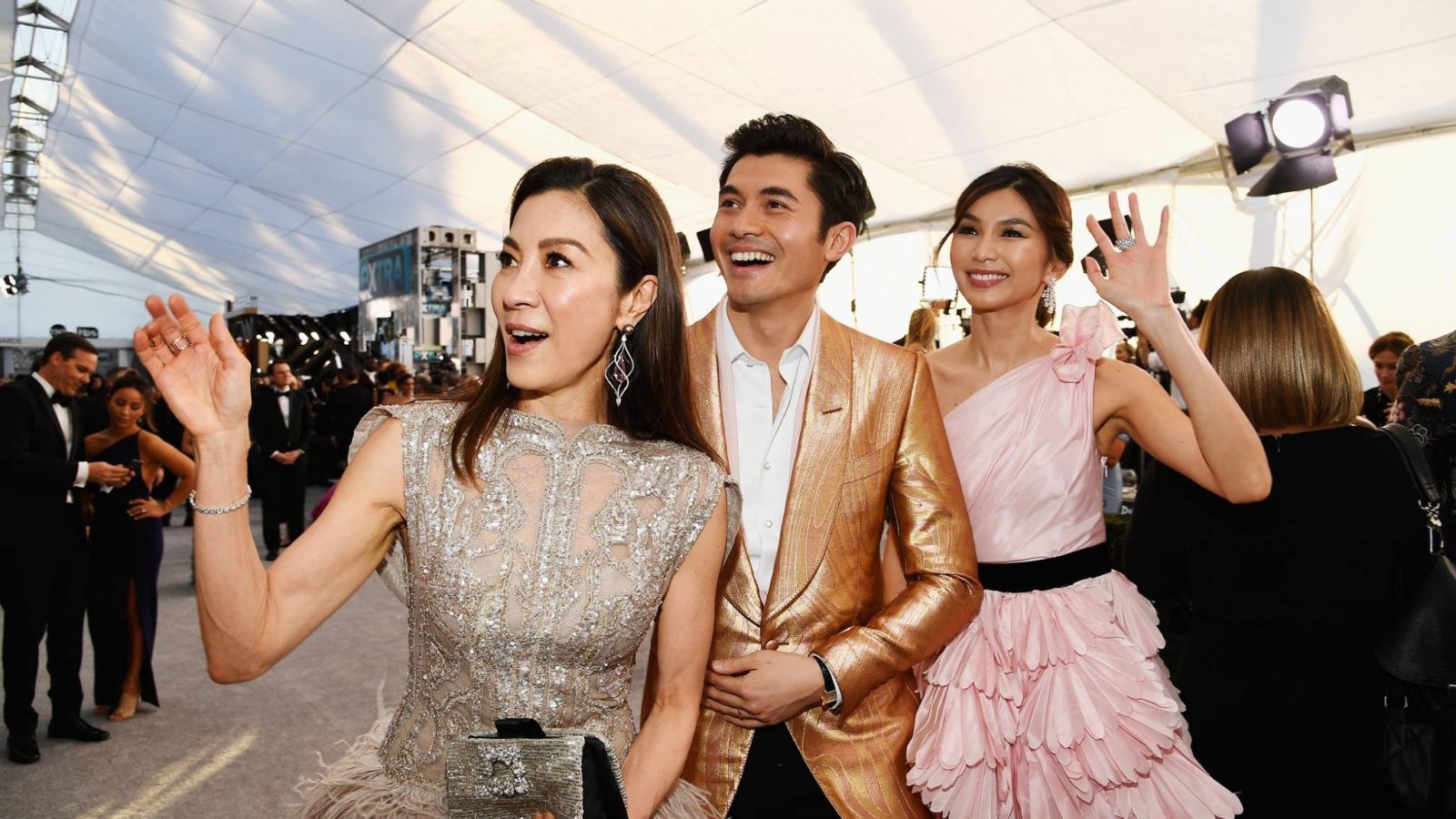 If you still regularly daydream about Nick Young from the ‘Crazy Rich Asians’ movie, maybe you’ll like this next movie adaptation by the novel’s author.

The latest novel from ‘Crazy Rich Asians’ author Kevin Kwan, ‘Sex and Vanity,’ has been picked up for feature film presentation — quickly getting snapped up by Sony Pictures just over a week after hitting store shelves. This story isn’t part of the ‘Crazy Rich Asian'” trilogy, though it returns to themes of romance, riches, and racial and cultural identity.

‘Sex and Vanity’ follows Lucie Churchill, a well-off woman with a Chinese-American mother, blue-blooded New York father, an apartment on Fifth Avenue, and a wealthy fiancé. She then has to deal with unexpected feelings when Chinese-Australian surfer George Zao suddenly turns up out of the blue.

They’d met years earlier on the sunkissed island of Capri and, at the time, she instantly despised him — and resented herself for her own attraction to him. This time, however, it’s more difficult to deny him as a romantic interest.

‘Sex and Vanity’ is presented as a homage to E. M. Forster’s 1908 classic ‘A Room with a View’ and, while ‘Crazy Rich Asians’ was distributed by Warner Bros, it’s Sony Pictures that has picked up the newest novel following a June 30 debut.

SK Global Entertainment remains a constant, having co-produced ‘Crazy Rich Asians’ and remaining on board for this new venture. Upon release, ‘Sex and Vanity’ notched itself a place on the New York Times’ bestseller list and shot to first place on Apple’s US sales ranking. With the project so early in production, announcements regarding the film’s director, screenwriters, and cast are yet to come.

As for Warner Bros, it continues to work on ‘Crazy Rich Asians’ sequels ‘China Rich Girlfriend’ and ‘Rich People Problems.’ Released in cinemas in August 2018, ‘Crazy Rich Asians’ made around US$240 million at the international box office on a production budget of US$30 million.

Awards season brought it two Golden Globe nominations, as well as nods from the Screen Actors Guild, Producers Guild of America, a Critics’ Choice win for Best Comedy, and various production accolades such as those for hairstyling, costume design, and art direction.