Home > Culture > Entertainment > 11 new shows and movies to watch on Netflix, Disney+ and more in September 2022 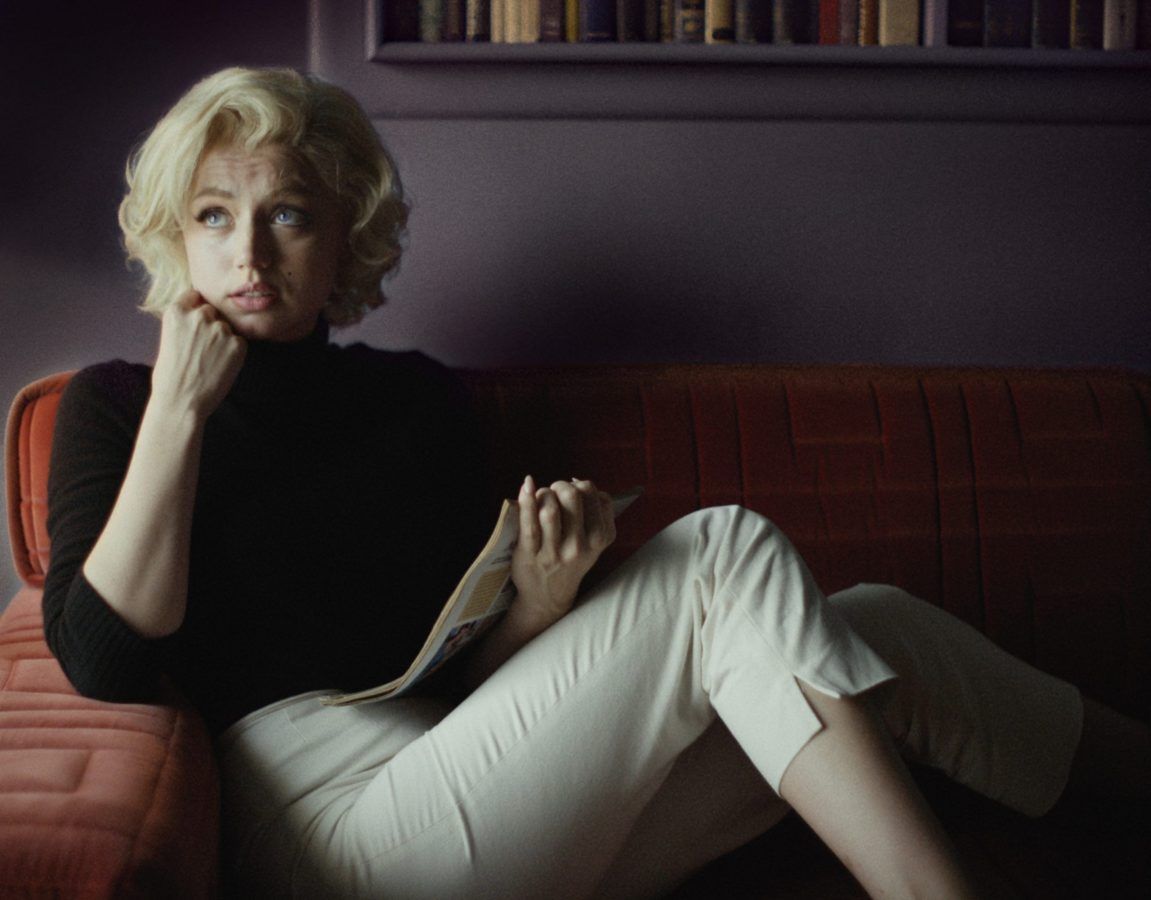 11 new shows and movies to watch on Netflix, Disney+ and more in September 2022

Get your popcorn ready and tune in to these highly-anticipated new movies and shows from Netflix and more throughout September 2022.

If you find yourself asking, “what should I watch tonight?”, then we’re here to help. Dedicated to the streaming junkies, this month’s curated guide is filled with jam-packed action to fantasy. Ana de Armas’ fans can finally look forward to Netflix’s latest drama biopic film, Blonde, on the life of Hollywood icon Marilyn Monroe. For a dash of magic and fantasy, check out Disney+ Hocus Pocus, The Winx Saga and The Golden Spoon. If thrillers are calling your name, add Goodnight Mommy, Last Night in Soho and The Protege to the list.

New movies and shows from Netflix, HBO, BBC and more in September 2022:

Based on the biographical novel by Joyce Carol Oates, Blonde is an upcoming American biographical drama film on the tumultuous life of a Hollywood legend, Marilyn Monroe, and the price she paid for fame. Starring Ana de Armas as Marilyn, the film also features other notable names such as Adrien Brody and Bobby Cannavale.

If supernatural and dark fantasy genres are up your alley, check out Fate: The Winx Saga. In season one, we follow Bloom (played by Abigail Cowen) as she adjusts to moving into a magical boarding school for fairies in the Otherworld. However, as Bloom’s story evolves, season two will explore Aisha, Terra, Musa and Stella’s life as they conquer a mysterious dark force on school grounds.

You may be familiar with the 2013 adaptation of the iconic “Bling Ring” robberies by a group of LA teenagers in the wealthy LA suburbs. This time, we hear their side of the stories from two members of the Ring, including one of their famous victims.

The battle for the soul of the Valley may be over, but the war is just beginning. Following the shocking results of the All Valley Tournament, Sensei Terry Silver is expanding the Cobra Kai empire and trying to make his “No Mercy” style of karate the only game in town. With Kreese behind bars and Johnny Lawrence setting karate aside to focus on repairing the damage he’s caused, Daniel LaRusso must call on an old friend for help.

The Golden Spoon centres around the life of a poor boy, Lee Seung-Cheon (Yook Sung-Jae), who magically swaps families and lives with his wealthy classmate Hwang Tae-Yong. Thanks to the magical golden spoon, Seung-Cheon receives an opportunity of a lifetime to switch his life around. With only three attempts to change his mind, will he continue to live his life in poverty while surrounded by a loving family or give it up for a life he’s always dreamed of?

It’s been 29 years since someone lit the Black Flame Candle and resurrected the 17th-century sisters, and they are looking for revenge. Now it is up to three high-school students to stop the ravenous witches from wreaking a new kind of havoc on Salem before dawn on All Hallow’s Eve. The live-action, long-awaited sequel to the perennial Halloween classic stars Bette Midler, Sarah Jessica Parker and Kathy Najimy.

The star-studded film features remarkable talents such as Anya Taylor-Joy, Matt Smith, and Sam Claflin. Directed by Edgar Wright (“Shaun of the Dead” and “Ant-Man”), the psychological thriller follows Eloise (Thomasin McKenzie), an aspiring fashion designer, who mysteriously enters the ‘60s, where she later meets a wannabe singer, Sandie (Anya Taylor-Joy). However, the glamour is not all it appears to be when the past start to uncover something darker.

If you’re into action flicks, tune in to The Protege. Directed by Martin Campbell (“Casino Royale”), the film follows Anna (played by Maggie Q), who was rescued as a child by the renowned assassin Moody (Samuel L. Jackson). Trained into the family business, Anna became the world’s most skilled contract killer. However, when Moody is brutally murdered, she uses her skills to find his killers and seeks revenge.

Adapted from the classic novel by Margaret Atwood, this award-winning series tells the story of life in the dystopian land of Gilead, a totalitarian society in what was formerly the United States, where women are oppressed and only valued for their ability to produce offspring. Season 5 cast members include Elisabeth Moss, Yvonne Strahovski, Bradley Whitford, Samira Wiley and Ann Dowd.

A remake of the creepy 2014 Austrian horror tale, Goodnight Mommy centres on twin boys who are faced with a dire situation. Following an accident, their mother returns home wrapped in bandages. However, the boys contend that the person in their home is not their real mother. This English-language remake stars Naomi Watts.

It’s been 11 years since the release of Frozen Planet, and this month, the wildlife adventure returns to the world’s coldest regions: the Arctic and Antarctic. Narrated by Sir David Attenborough, the six-part series takes viewers on a spellbinding adventure through the secrets of our icy lands. In addition, the legendary Hans Zimmer composed a score for the series with superstar Camila Cabello.