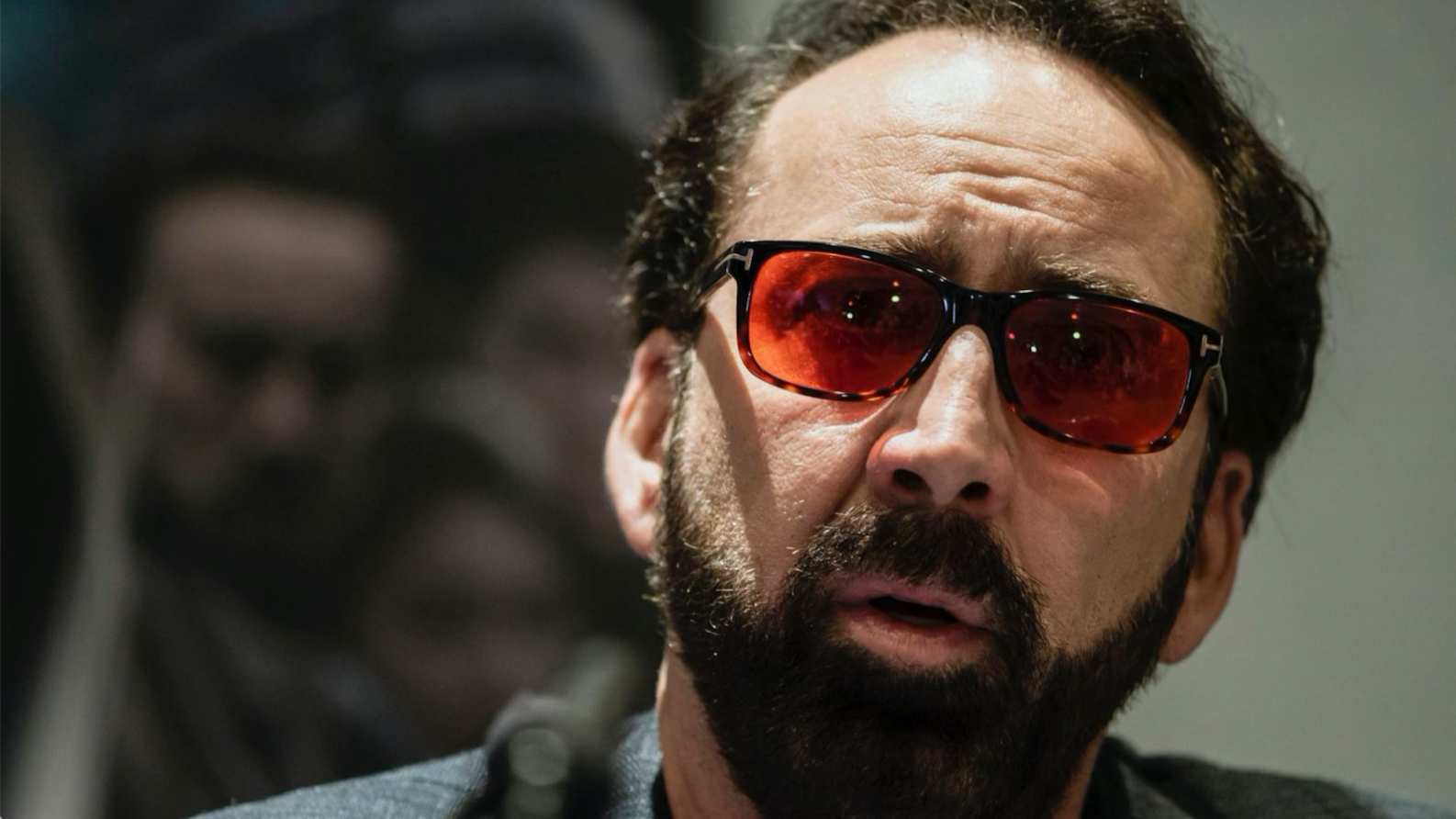 The Oscar-winning US actor will also executive produce the show based on a magazine article about Exotic, who recently shot to fame as the subject of a wildly popular docu-series.

The surreal story of Exotic — a gay, mullet-wearing private zoo owner now in prison for murder-for-hire — became a US cultural phenomenon following the release of a Netflix documentary (watch here, if you haven’t already).

Tiger King was watched a reported 34 million times in just 10 days following its release in March, providing welcome relief to a nation under coronavirus lockdown. Cage’s series will be his first major foray into television and is the second scripted show known to be in the works about Exotic, whose real name is Joseph Maldonado-Passage.

According to Variety, the eight-episode series will be created by CBS and Imagine’s Brian Grazer, Oscar-winning producer of “A Beautiful Mind.” It will “explore how he became Joe Exotic, and how he lost himself to a character of his own creation,” the Hollywood trade publication said.

Another television series based on a podcast about Exotic is also in development.

Cage, who won the best actor Oscar for Leaving Las Vegas (1995), enjoys a cult following and has starred in a wide range of box office hits including Face/Off, Con Air and National Treasure.