Home > Culture > Entertainment > ‘Obi-Wan Kenobi’ poster out, Disney+ series to premiere on May 25 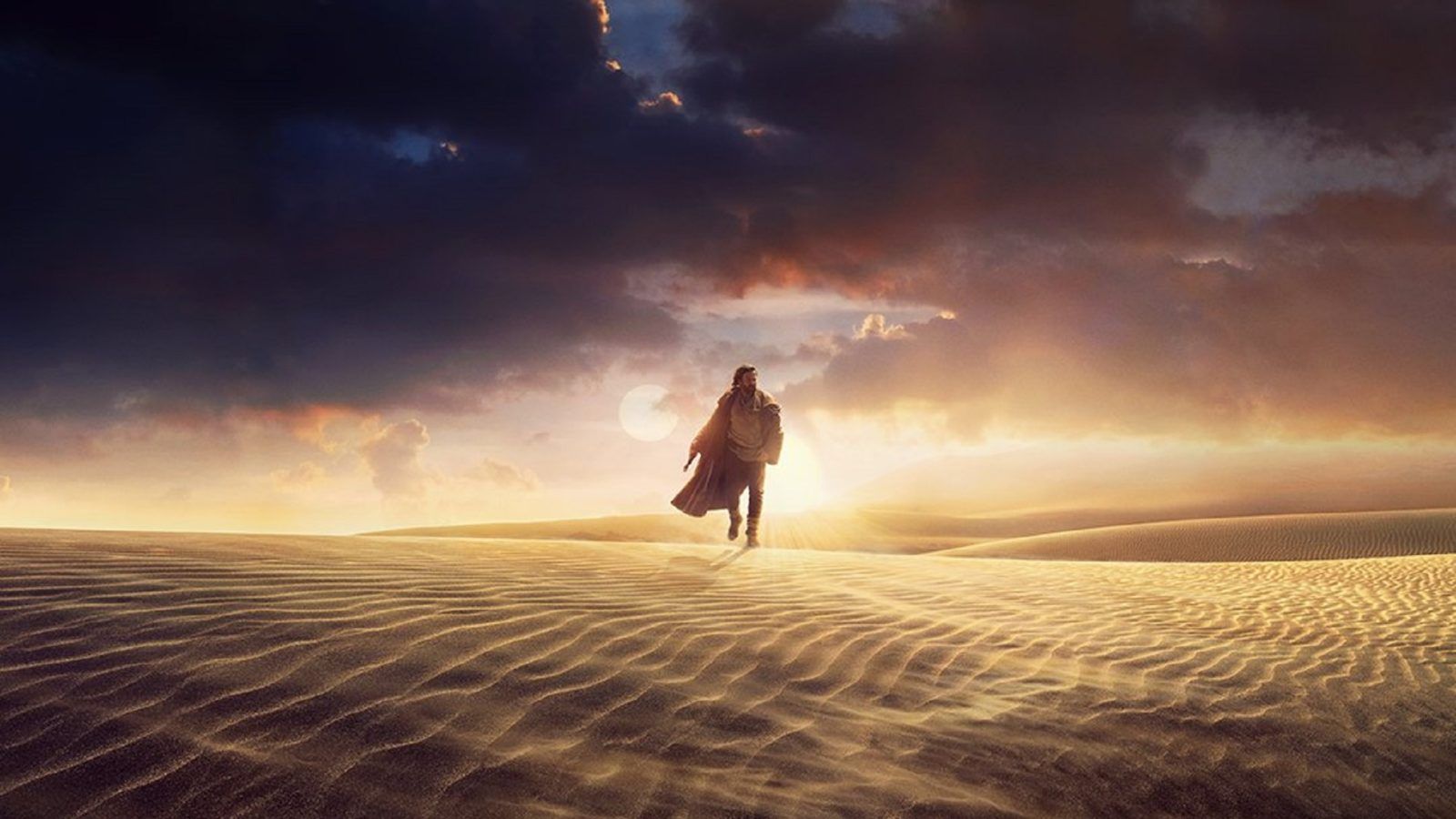 ‘Obi-Wan Kenobi’ poster out, Disney+ series to premiere on May 25

Culture
‘Obi-Wan Kenobi’ poster out, Disney+ series to premiere on May 25
Share this article
Next article

Disney+ released the first poster and confirmed the premiere date of its highly anticipated Star Wars series Obi-Wan Kenobi. The announcement follows the end of the first season of The Book of Boba Fett.

The poster shows actor Ewan McGregor, who plays the titular character, walking on the sands of Tatooine with his lightsaber hilt in hand.

The show premieres on 25 May on Disney+ streaming service. The date is special as it marks the 45th anniversary of the release of the first film in the Star Wars universe — Star Wars: Episode IV – A New Hope (1977).

Why is everyone so excited about Obi-Wan Kenobi?

The return of the (master) Jedi

The series is set precisely 10 years after the events of Star Wars: Episode III – Revenge of the Sith (2005) and will show what Kenobi did before the events of A New Hope.

Kenobi loses his padawan, Anakin, to the dark side of the force in the last film of the prequel trilogy. Anakin becomes the feared Darth Vader and Kenobi goes into hiding on Tatooine as most other Jedis are killed off.

In A New Hope, Kenobi finds Luke Skywalker, who was raised on Tatooine and is the son of Anakin and Padme Amidale. It was also during the events of A New Hope where Kenobi dies defending Luke from Darth Vader.

Who is playing whom in Obi-Wan Kenobi?

Ewan McGregor, who played Obi-Wan Kenobi in the prequel trilogy, returns as the master Jedi.

Hayden Christensen is the other major returning name. The star will play Darth Vader, the character he transformed into from Anakin Skywalker in the last film of the prequel trilogy.

Obi-Wan Kenobi will have six episodes.

Star Wars Hayden Christensen Obi-Wan Kenobi Ewan McGregor
Manas Sen Gupta
Manas enjoys reading detective fiction and writing about anything that interests him. When not doing either of the two, he checks Instagram for the latest posts by travellers. Winter is his favourite season and he can happily eat a bowl of noodles any time of the day.
Travel Culture Entertainment Food
Sign up for our newsletters to have the latest stories delivered straight to your inbox every week.

Humour and hip-hop in Hong Kong: A retrospective