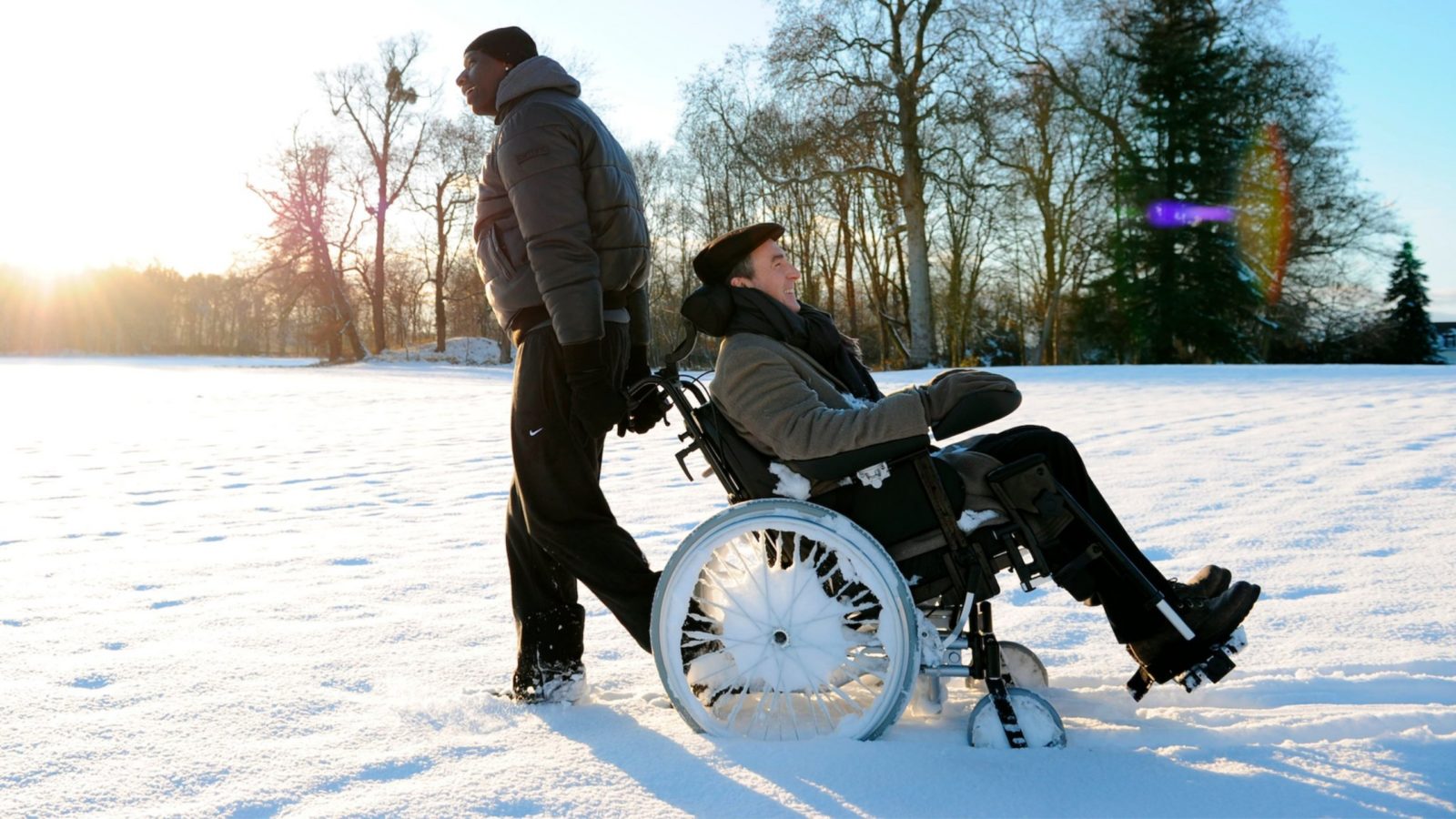 Say ‘Bonjour!’ to France through these TV shows and movies set in Paris

Culture
Say ‘Bonjour!’ to France through these TV shows and movies set in Paris
Share this article
Next article

We’re planning a getaway to the city of lights…

The wait for season 2 of Emily in Paris just feels a little long right now. Emily in Paris came into our lives at a time when we were all looking for some distraction during last year’s lockdown put in place because of the COVID-19 pandemic. We lost ourselves in Emily’s life, an American who moves to the French capital for work. Her struggle to find her place in a foreign country and culture, attraction to neighbour Gabriel who has a girlfriend and working her way around office politics kept us occupied. And to top it all, we got to see Paris from the comfort of a couch.

So, as we wait for the new season to drop, why not pass the time by watching some other shows and films that are set in Paris?

The year is 1667. A young King Louis XIV (George Blagden) is the ruler of France. There is political turmoil in his land. To bring it under control, the king decides to build the Palace of Versailles. And, thus, begins a battle of intrigues within the kingdom.

Named after a famous French vegetable dish, the story of this beautifully animated film revolves around Remy (voiced by Patton Oswalt), a rat who has a knack for creating the best dishes one can ever imagine and his unlikely partnership with kitchen worker Alfredo Linguini (voiced by Lou Romano).

The police are looking for a serial killer in Paris whose modus operandi matches that of Jeanne Deber a.k.a. The Mantis (Carole Bouquet), a jailed serial killer. On the condition that she be allowed to work with her estranged son Damien Carrot (Fred Testot), who is a cop, Jeanne agrees to help nab the psychopath. La Mante is a French mini-series.

In the 1960’s, at the height of the Cold War, a young man named André Merlaux (Hugo Becker) joins the French Secret Services. He must now train well to tackle his enemies and learn diplomatic intrigues while his superiors must do their best to train him as a perfect agent. Paris was amazing in the Swinging 60’s, and this series captures the city during that period beautifully.

Based on the true incident of the devastating Bazar de la Charité fire in Paris on 4 May 1897, the French miniseries follows three women (played by Audrey Fleurot, Julie de Bona and Camille Lou) whose lives are deeply affected by the tragedy and its aftermath.

In the 1930’s Paris, an orphan young boy named Hugo (Asa Butterfield) is living in the walls of a massive train station where he maintains and oils the clocks to ensure his stay at the station. He then decides to go on a mission to find a key to an automaton that his clockmaker father (Jude Law) left behind. In the process, Hugo meets a young girl Isabelle (Chloë Grace Moretz) and her toymaker godfather Georges (Ben Kingsley), who is apparently hiding a great secret from the world.

Joseph (Jonathan Cohen) is a failed entrepreneur who smells an opportunity after learning that France will legalise cannabis. He then sets out to convert his father’s kosher butcher shop into the country’s first marijuana coffee shop.

Through the story, the comedy series is also able to throw light on the lives of Jews living in Paris’ historic Marais district — a place that was once the hub for the French Jews but has changed drastically since the 1980’s. The series has a 100-percent rating on Rotten Tomatoes.

Jules and Jim is about two men named Jules (Oskar Werner) and Jim (Henri Serre), who become friends before World War I and go on to fall in love with extremely beautiful and impulsive Catherine (Jeanne Moreau). But she chooses Jules and marries him. When the War ends, Jim meets Jules and Catherine and realises he is still in love with Catherine. Interestingly, she reciprocates his feeling.

Set in modern-day Paris, the show focuses on a club named The Eddy run by a former Jazz musician Elliot Udo (André Holland). When his friend and business partner Farid (Tahar Rahim) is murdered, Udo finds himself facing threats while trying to keep his struggling club afloat. In the meantime, his estranged daughter Julie (Amandla Stenberg) shows up from the United States to stay with him.

The biographical film is about New Yorker Julie Powell (Amy Adams) who takes up the challenge to cook all of the recipes in the cookbook of Julia Child (Meryl Streep) in 365 days. The film explores the lives of both individuals separated by time and locations. The film jumps between Powell’s New York life in the early 2000’s and Child’s life in 1950’s Paris.

Entertainment Paris Versailles Emily in Paris Jules and Jim Call My Agent! A Very Secret Service
You might also like ...
Culture
What’s streaming on Netflix Hong Kong in May 2021
Style
Exude 70’s glamour in these sunglasses, inspired by Netflix’s ‘The Serpent’
Culture
What’s streaming on Netflix Hong Kong in April 2021
Culture
Fan of Bridgerton? These period dramas on Netflix may be your cup of tea
Lifestyle Asia
Here's where you can read the latest news and stories from Lifestyle Asia and our sister titles PrestigeOnline and Augustman, curated from all of our editions in Hong Kong, Singapore, Kuala Lumpur, Bangkok and India.
Luxury