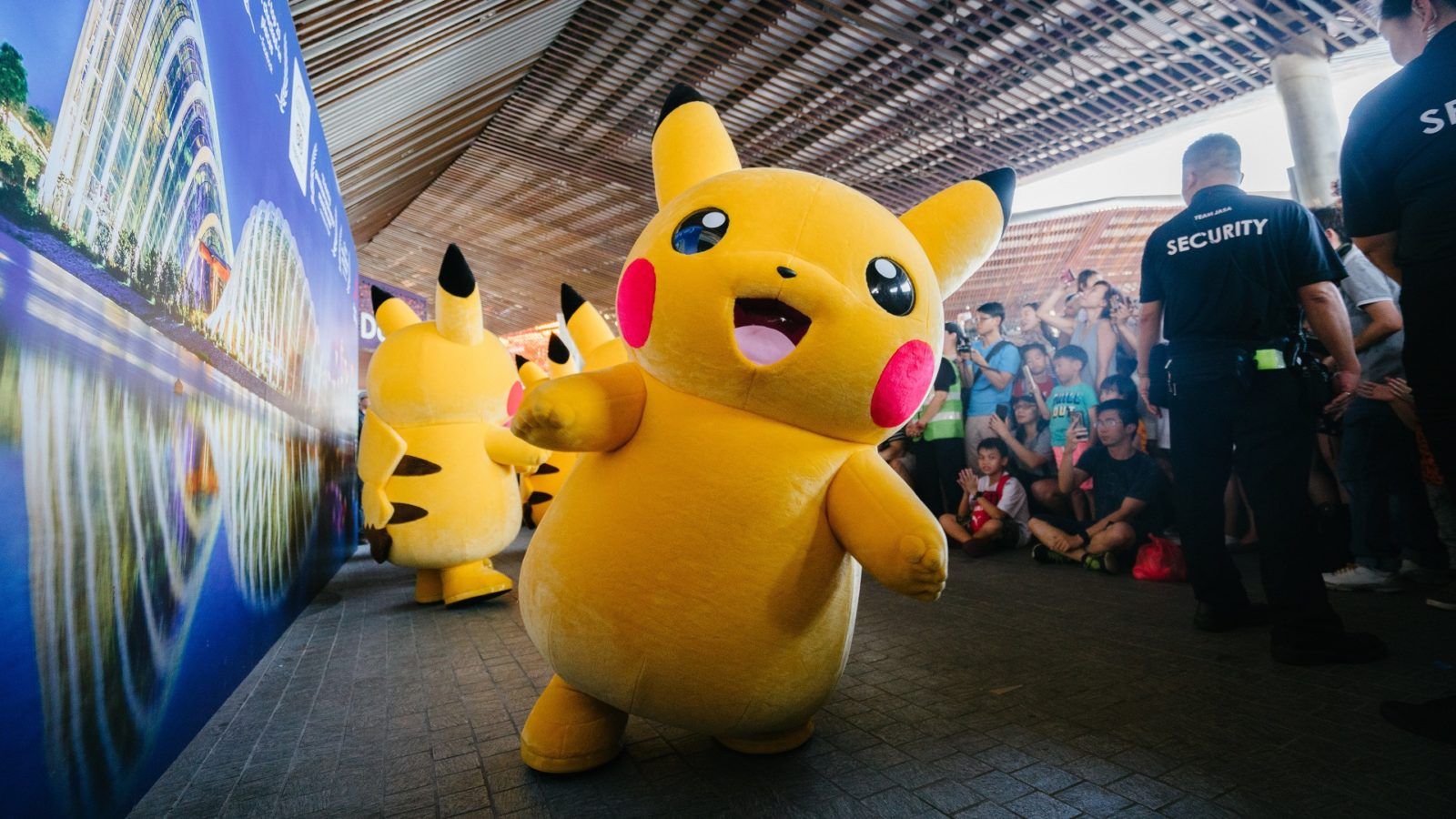 The Pokémon Company released a three-episode cooking series on YouTube titled Sweet Winter With Pokémon, where Charmander, Psyduck, Jigglypuff and Pikachu join the host to prepare sweet treats. While the first episode was released on 15 February, the last one was aired on 22 February.

Fans of the cartoon and baking will love the day-in-life-themed videos, as they showcase a mix of real-world footage with CG-generated Pokémon.

Read on to know more about the cooking videos

What does the first episode include?

In the first video, Nisshokuki’s Jan Laodao wakes up to find the Pokémons in his hallway. He then goes on to prepare a cappuccino in a Pokéball-themed mug, garnished with an Eevee design.

Finally, he gets down to making Pokémon-themed cream puffs, filled with Pikachu-coloured custard under their supervision. He then topped them with Pikachu’s ears, eyes, mouth and rosy cheeks.

However, while Pikachu is ecstatic to see the final version of the cream puffs, Jigglypuff feels left out. The chef then quickly makes a variant with pink cream cheese milk filling and similar toppings.

About the other episodes

The second video features fruit tarts and pizzettas that are decorated with Pokémon motifs, including Rowlet and Pokéball.

In the final video, the host takes viewers through the recipes for making traditional Japanese sweets. Shiratama dumplings, baked sweet potatoes and sweet chestnuts feature in this episode.

In an adorable gesture towards the host, Psyduck uses his psychic powers and fixes an unplugged power cord outside the host’s home. In return, the host whips up a delicious treat for him.

Pokemon cooking show Pokémon Company
Anurupa Sen
Having worked with some of India's top media houses and publishers, Anurupa found her passion in food, music and storytelling. Although she loves to explore all sorts of foods, the ambivert's fluffy pancakes, minced meat alfredo pasta and kosha mangsho are a hit among a close-knit group of friends. At other times, she is usually found perched on the sofa, kicking back with a cup of coffee and binge-watching light comedy.
Travel Food Culture Entertainment
Sign up for our newsletters to have the latest stories delivered straight to your inbox every week.