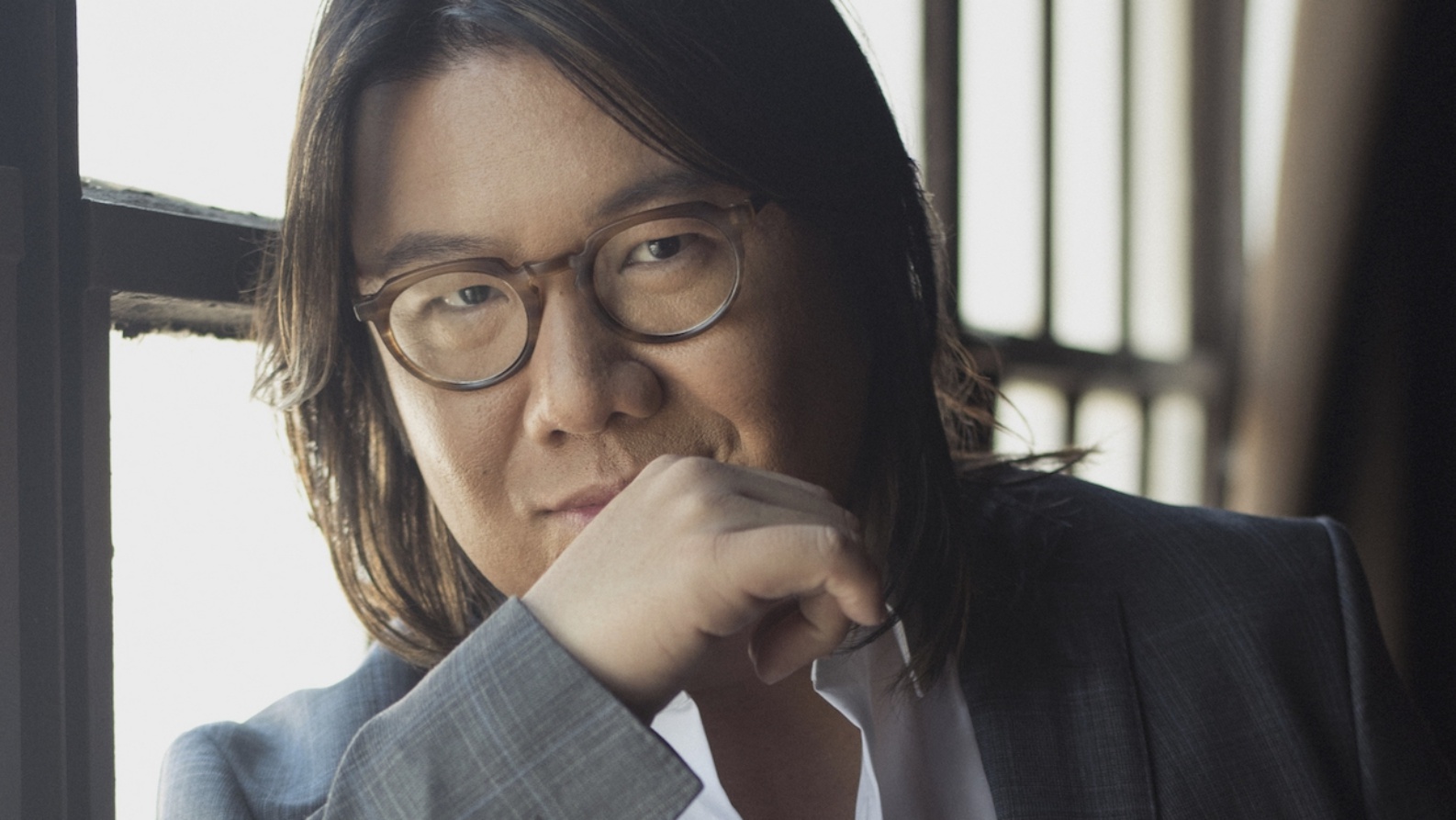 Culture
Q&A: Kevin Kwan on ‘Sex and Vanity,’ lockdown and luxury
Share this article
Next article

We caught up with the author ahead of his session this weekend on 14 November (tickets to attend in-person or online via live-stream available), who shared more about his latest novel, what he got up to during lockdown and his own take on the world of luxury going forward.

Tune into ‘Sex and Vanity: Kevin Kwan in Conversation’ at the Asia Society on 14 November, 11:30am. Tickets to attend in-person or online via live-stream available, HK$50–150.