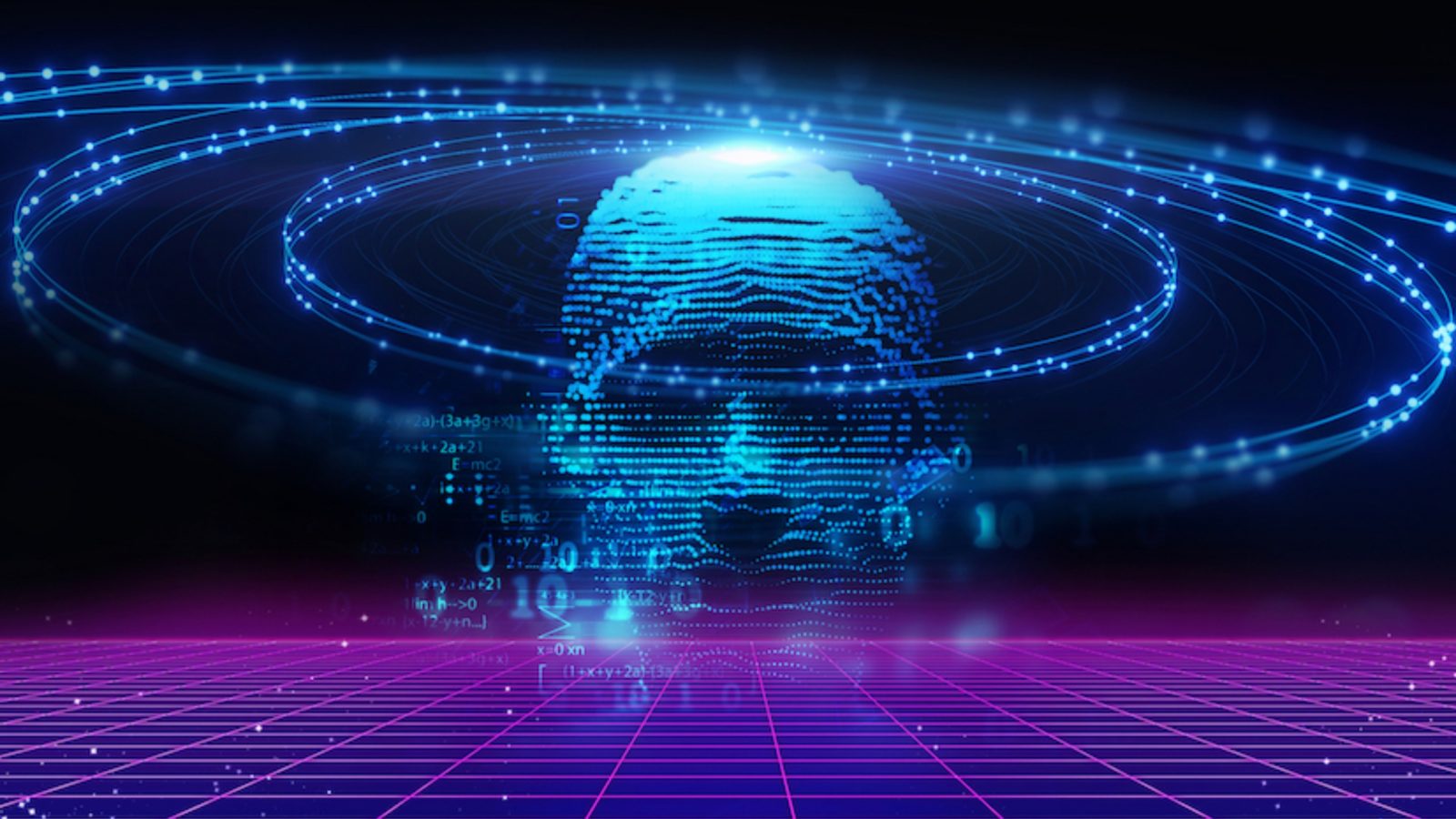 Lock-down. Social distancing. Restrictions. Red tape stretched through the past year like a murderous crime scene. Live entertainment — be it small local gigs to institutions like Coachella — is an industry swept wayward, not surprising considering the ‘in-person’ aspect is so intrinsically intertwined with the ‘experience’. Against all odds, Secret Theatre — a live, travelling theatre company — rose to the challenge. Welcome to Redemption Room, the project’s latest virtual-live theatrical experience.

The story goes: Six disgraced celebrities — in true Black Mirror-style — faces the live, virtual-studio audience as they seek redemption for their so-called ‘crimes’ — from sexual harassment and the consumption of illicit drugs to lying, cheating and other behaviours that warrant cancellation. To be ‘redeemed’, the celebrity must confront — in accordance to the audience’s votes — their greatest fear — be it spiders, ghosts or Ouija boards. An evil entity disrupts the evening. Chaos ensues.

Before the proverbial curtain rises, we had a chance to sit down with Secret Theatre’s founder Richard Crawford for a virtual tête-à-tête — here’s what he had to say.

For the uninitiated: What’s Secret Theatre?

Secret Theatre is a site-specific immersive theatre and live film company. We create productions where the audience can explore and interact, whether that be in New York in a factory posing as Edward Scissorhands’ house, in a courtroom and prison cells in London or on a speed boat in Hong Kong en route to a secret haunted house.

How has the previous year been for Secret Theatre?

It has been a crazy year for us. We had just completed an amazing sold-out run of our show at Tai Kwun in Hong Kong and we had a show open in London and our first two shows were about to open in Dubai when COVID struck. Overnight, all our experiences were either cancelled or postponed. It is a heart-breaking time for us, as it has been for many businesses and individuals across the world.

Personally — and, I imagine a lot of people would agree — I have found it difficult to reach out and ask for help and support during this time, but it’s important we all feel we can do that. One element that has been inspiring is the will for us all to battle through this. Once I finally accepted where we stood as a company I started getting creative with that disruption and seeing if we could still offer something new and exciting, and a distraction from the madness of the world. It has been amazing to connect and create with artists and craftspeople on this production. Art has always been an escape, and now more than ever, I feel we need that escape.

With Secret Theatre being so experimental, we see its pivot to a virtual format as being more seamless than, say, a Broadway musical. Is this true? Have you had any setbacks or unforeseen obstacles while setting up ‘Redemption Room’?

Ha! Yes, my intentions were never to end up on Broadway or the West End. When I started the experiences in New York, it was a knee jerk reaction to the tourist driven productions of Broadway, which some I, of course, respected and enjoyed, but I wondered: Is there a new direction this art can go? I thought it would be more exciting to use the incredible spaces that the city has to offer rather than just the theatres. Ultimately, it was about the people who made up the fabric of the city being able to explore and interact with the performers for a more exciting and unique experience. This ethos has continued into all our shows, all over the world.

When you create a production there are always setbacks and obstacles and ‘Redemption Room’ has been no exception. Everything on this production has been harder due to the current situation of the world, from COVID guidelines on how we produce the show and the online, live element. I also wondered: Could this production’s virtual, live element make it more immersive, too? I feel it might, as you can message and build relationships with the contestants for weeks prior to the show going live. If you live in Hong Kong, you can also watch it live with friends in L.A. or London and comment on the show in real time. This would not be possible in our traditional shows.

Secret Theatre’s body of work — original or adapted works like ‘Edward Scissorhands’ — has generally hovered near the thriller-horror genre with quite sinister undertones; is this something that was done consciously?

I don’t think I did that consciously; I always just wanted to create the most interesting ride for the audience. I also feel that we do manage to inject fun into the thrilling experiences so they are not just scary. I love when the audience laughs as much as when they have a thrill. Right now, I also feel a departure from reality is not a bad thing. To watch and experience something supernatural I hope provides that release we desire. A healthy break in the day where we can sense something disparate.

Can you run through your process producing ‘Redemption Room’?

The first element here, which was the hardest, was myself with a team of artists in London trying to see if this can be done. We workshopped a few ideas in London online, using the restrictions and seeing if there was a show there — a big shout out to the team: Chris Price, Nico Kaufman, Shirra Smilansky, Amba Geyfer, Tom Syms and my wife (and Secret Theatre legend!) Jessica Alonso. Over this process, they helped in all elements and inspired me to finish the script for ‘Redemption Room’. For the script I channelled all the voices around me and, due to the nature of the world, a thriller-horror type production was born. It was an experience to create as it felt so topical. The next step was bringing it to life.

To be honest, one of the things this period in my life has taught me is to try and just live in the moment and not think too much into the future. Of course this is almost how we’re forced to live right now with the way of the world, but maybe it’s not a bad thing in the long run. All my energy right now is on my family and ‘Redemption Room’. I’m going to keep this energy up during the whole production. It was how I used to live when I was younger but, often, once my shows are open, I have go to other cities and other projects. For this one, however, just like my new born son Logan, I’m just going to enjoy every day and the future can wait!

Theatre Secret Theatre Project Live Show Secret Theatre Online Streaming Redemption Room Live Theatre Virtual
You might also like ...
Culture
Art Walk: Raoul De Keyser at David Zwirner Hong Kong
Gear
Thanks to AI technology, the car dashboard is smarter than ever before
Joey Wong
Editor
Constantly in pursuit of a multi-hyphenated career, Joey has written her way through fashion trends, youth culture and luxury retail in New York and Hong Kong. Beyond internet adventures tracking down the perfect vintage find, you can probably catch her sipping on her third oat milk latte of the day in the city’s newest café. She’s currently mourning the loss of TikTok in Hong Kong.
Style Watches Culture