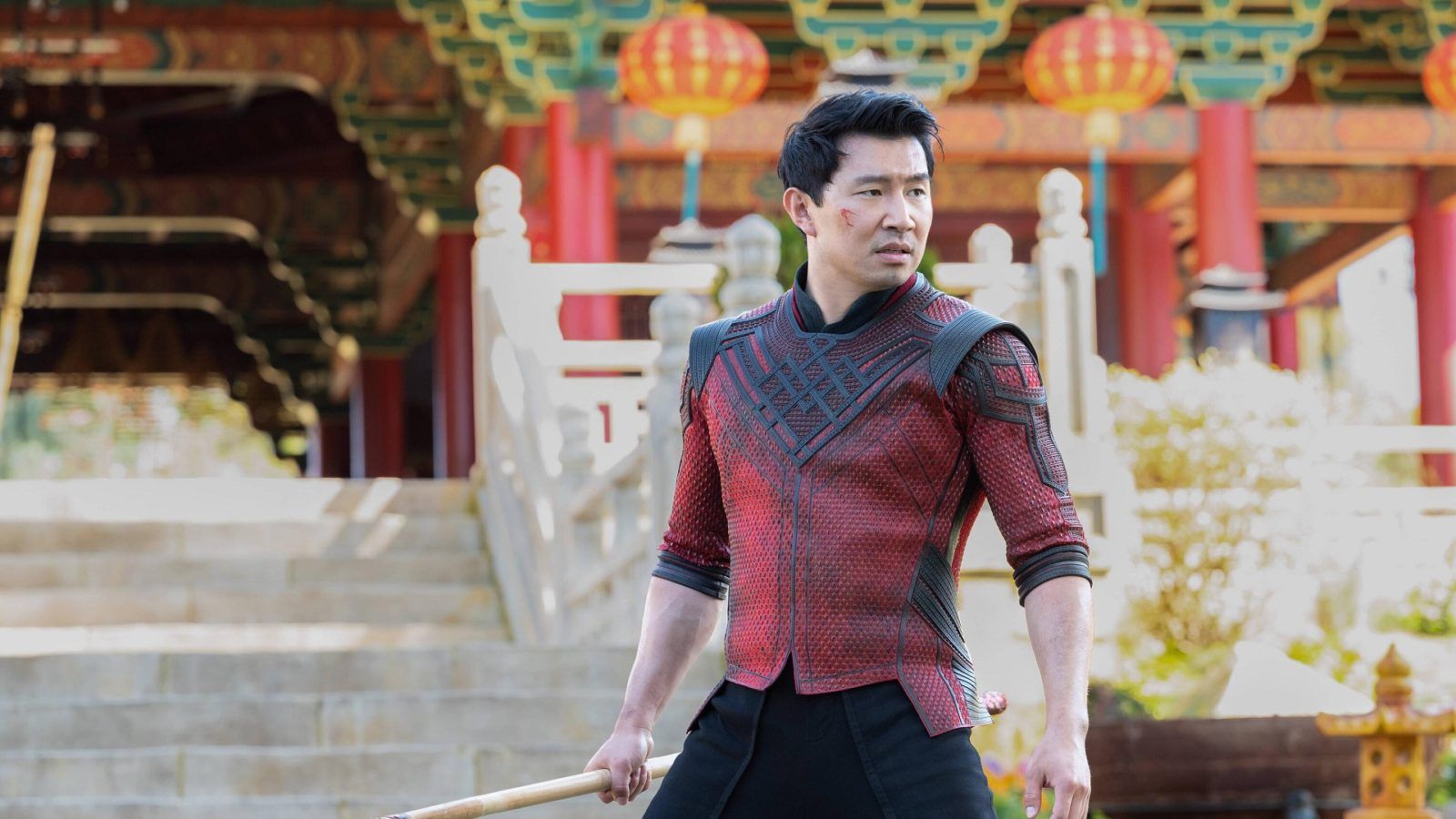 Shang-Chi and The Legend of The Ten Rings (2021) star Simu Liu is in negotiations to star in Warner Bros’ next, Barbie. If all goes according to plan, he’ll join Margot Robbie in the film.

Beside Robbie, Barbie also stars Ryan Gosling and America Ferrera in lead roles. The film will be directed by Greta Gerwig.

Barbie: What we know so far

Details of the film are strictly under wraps but Robbie plays the title character while Gosling plays Ken, her lover.

There have been at least two previous Barbie movies —  Barbie: Spy Squad (2016) and Barbie: Dolphin Magic (2018). But whether Robbie-starrer Barbie is connected to any of them is unclear.

Reports, however, suggest that Robbie plays the world famous fashion doll created by the American toy company, Mattel, Inc., and launched in 1959.

The film is expected to hit theatres in 2023. Plans are on to start principal photography by later this year. While Robbie, Gosling and Ferrera were announced as leading stars some time ago, reports are just coming in about Simu Liu also joining the cast.

Liu became a household name following his outstanding performance as Shang-Chi in the Marvel Cinematic Universe (MCU) film based on the superhero character. The film was a global success, both commercially and critically.

Simu Liu’s next is a romance drama One True Loves, which is based on Taylor Jenkins Reid’s novel of the same name. Following it, the actor has Arthur the King with Mark Wahlberg.

Who’s behind the Barbie?

According to reports, the script of the movie has been written by Gerwig with her filmmaker partner Noah Baumbach.

The credits also include Robbie as a producer via her LuckyChap Entertainment company, along with Josey McNamara and Tom Ackerley.

Robbie Brenner, the Executive Vice President and Executive Producer of Mattel Films, is one of the producers. Brenner is joined by David Heyman as a producer. Mattle CEO Ynon Kreiz serves as executive producer.

Margot Robbie Barbie America Ferrera Simu Liu
Manas Sen Gupta
Manas enjoys reading detective fiction and writing about anything that interests him. When not doing either of the two, he checks Instagram for the latest posts by travellers. Winter is his favourite season and he can happily eat a bowl of noodles any time of the day.
Travel Culture Entertainment Food
Sign up for our newsletters to have the latest stories delivered straight to your inbox every week.