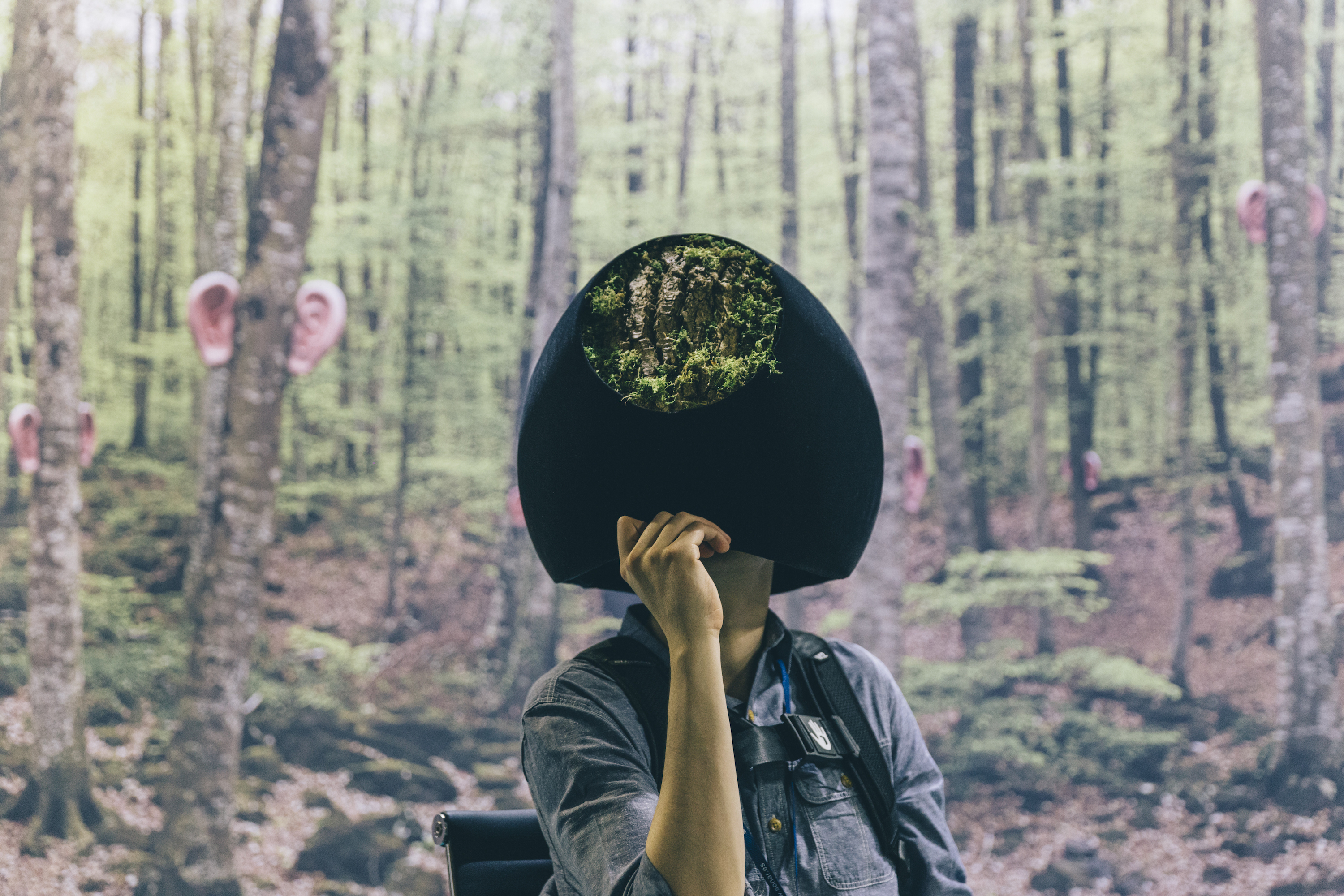 Hong Kong’s spring event calendar just got busier, with Barcelona’s famed progressive music festival, Sónar, set to debut in Hong Kong this April. Dance and electronic music fans are no doubt clutching their hearts already: The festival is known for bringing the best cutting-edge DJs, producers and artists to the stage. It’s complemented by an excellent tech-centred programme, demonstrating the latest experiential innovations and digital art.

On 1 April, Sónar Hong Kong will debut with six stages in Hong Kong Science Park, where massive open-air sets (the main stage alone has a capacity of 3,000), intimate indoor performances indoors, and immersive audio-visual shows will take place from 11am until 3am.

Making his Hong Kong debut is DJ Shadow, a pioneer of the genre who gained global acclaim for his seminal 1996 debut album, Endtroducing……, which blended hip-hop, funk, soul, rock, jazz and everything in between. The roster also features British DJ and record label owner Gilles Peterson, who’s been associated with acts from Erykah Badu and Jamiroquai in the 90s, to Simbad, Four Tet and others in recent years.

UK rapper and MC Lady Leshurr will round out the lineup at SonarVillage with her first ever performance in Asia. She’s known as the “Queen of Grime”, so if you’re a sucker for those dancehall vibes, this is one act you won’t want to miss.

At the festival’s indoor venue, SonarClub, dance and techno greats including Dave Clarke, Ellen Allien and Clark will keep the energy going until the late hours. UK producer Clark in particular will be playing just a week before his new album release, so you can expect to be amongst the first to hear his newest sounds.

Beyond the tunes, the Sónar+D programme encourages visitors to explore creativity, technology and innovation. Ever wanted to know more about virtual reality and new media arts? This expo space is where like-minded creatives can meet and mingle and learn more. For instance, one of the workshops includes creating your own unique desktop modular synth beat with Dirty Electronics and Jack Featherstone, experts at matching synth beats with dynamic digital art objects.

Finally, don’t miss a keynote talk from multi-award-winning digital artist Daito Manabe, and a screening of the Cannes-selected “fabulous wonder.land,” a VR music video created by Damon Albarn of Blur and Gorillaz. Inspired by Alice in Wonderland, it’s going to be an eye-opening experience down the rabbit hole of VR arts.

Tickets ranging from HK$180–$780 for access to the full music programme are available at sonarhongkong.com.