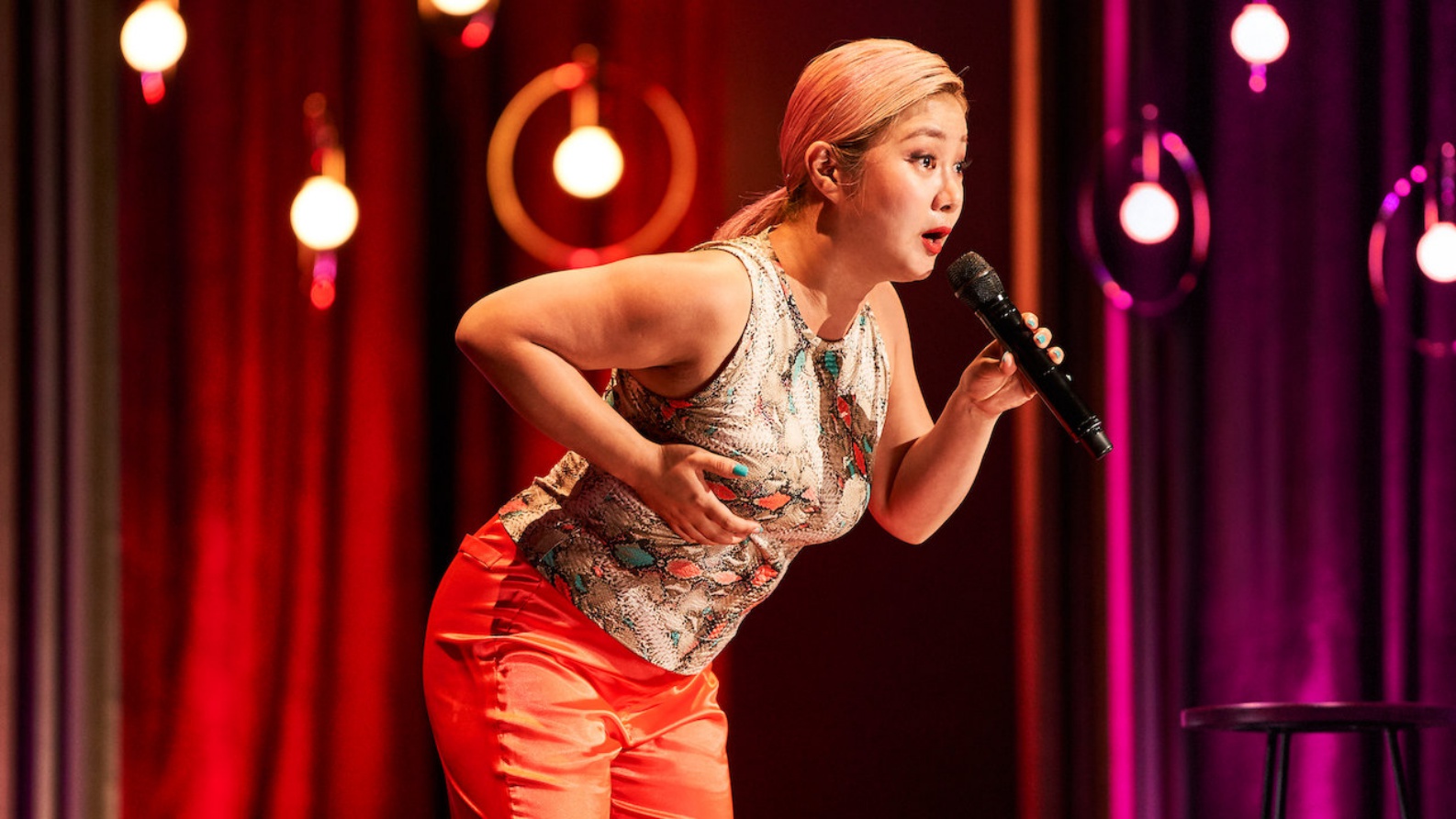 We could all use a good laugh now.

With the world seemingly falling apart, nothing is more essential than a feel-good distraction from reality — the type that makes you laugh till your stomach hurts.

Stand-up comedy has always been relegated to the back of our minds when it comes to choosing something to watch online, but it really shouldn’t be so. It’s not just about the performance when it comes to this genre, it’s about connections and finding common ground between the audience and the comedian: Stories brought to life in new perspectives, satire and sharp delivery.

Besides, it feels especially good listening to funny little anecdotes from someone other than your roommates or family members (Come on, if everyone’s at home, your conversations are just going to centre around what you’ll be having every meal).

With so many options available, it’s easy to end up with click-through fatigue while trying to find the right one: There’s the Dave Chappelle specials, if you’re looking for the comedy star’s latest return to the screen; the Ricky Gervais shows (and recent series exploring the humour in grief, ‘After Life‘) for his signature dose of dark humour; the Trevor Noah brand of social commentary and other comedy stalwarts.

But to make things easier on for you, we’ve gathered some of the most talked-about stand-up comedy specials on Netflix that will definitely make you laugh your troubles away.

Taylor Tomlinson just turned 25, and she’s very (read: extremely) aware of it. In this special, Tomlinson divulges her life stories and the choices she’s made in the muddied waters of young adulthood and shares the experience of how she’s doing in comparison to her peers. “I have a friend who has a seven-year-old and she shouldn’t,” is an actual mood we all relate to. If you like to hear about bad dates and self-deprecation, ‘Quarter-Life Crisis’ is the Netflix stand-up special you wouldn’t want to miss.

The Daily Show’s Hasan Minhaj recounts an intricate and hilarious account of his life as a son of Indian-American immigrants in his Netflix special, ‘Homecoming King.’ You’ll get anecdotes of how his dad took him to Home Depot instead of Toys-R-Us for his birthday, and many brutally honest truths of the struggles being a third culture kid growing up. Minhaj smartly taps into his multitude of identities — as an Indian-Muslim second-generation immigrant — to give himself license to expose realities that his monocultural peers cannot perceive in this brilliant 72-minute performance.

From flunking school with his teenage son to his upbringing under his Filipino mother, Jo Koy’s debut Netflix special was a roaring success that brilliantly captures what it’s like to grow up in a third culture family. If you like relishing in Koy’s nostalgic observations and quips about Asian culture, you’ll want to check out his latest special, ‘In His Elements,’ where he brings you back to his roots — taking the crew to Manila to spotlight a host of Filipino talents, from DJs and b-boys to fellow Filipino American comedians.

Ken Jeong: You Complete Me, Ho

Best recognised for comic roles such as Mr. Chow from ‘The Hangover’ series, as well as Señor Chang in hit sitcom ‘Community‘, doctor turned comedian Ken Jeong is just as compellingly funny as himself. In this rip-roaring Netflix special launched just in time for Valentine’s Day, Jeong shares Hollywood anecdotes, the Asian standard of success, and how ‘The Hangover’ saved his life.

Any fan of British comedian Greg Davies knows that what drove his stand-up was his father. He jokes that all he ever had to do to prepare for a new tour was to go home with a notebook and write down whatever the old man came up with, and report back. However, he’s moved on from those chronicles (albeit not out of choice since his father passed away) so now the ex-teacher and ‘Inbetweeners’ actor is touching on something closer to his heart (or body in this case): The onset of decrepitude as a middle-aged man. In this hour-long side-splitting special, you’ll see a couple of sneaky shots of his sizeable belly, and watch as he recounts the filings of his 49-year-old body, terrifying dates and hysterical man-scaping disasters.

If you’ve seen ‘Nanette‘ — don’t worry — ‘Douglas’ is nowhere near as traumatising as that (though her emotionally charged and important Netflix debut about toppling self-deprecative humour is certainly worth the watch — just remember to have tissues handy). Fans will relish in Gadsby’s bone-dry humour, this time focusing less on trauma and more on the complexities of popularity and identity — earning her the title bestowed by critics as “the Michael Jordan of stand-up.”

Sarah Silverman’s acts are bold, gasp-inducing and all-round hilarious, and ‘A Speck of Dust’ is no different. Silverman is known for her uncensored sense of humour, spanning jokes about everything from the Holocaust to sexual assault and AIDS. Yet, if you compare her quips from the past to this particular special, you’ll find a much more conversational tone to her act, sprinkled with intimate, indulgent stories of her life. She’s left her sharp one-liners behind to really focus on her delivery and story-telling abilities, which is what makes this special so, well, special. We won’t give you any spoilers about the show, but let’s just say what sounded like the start of a horror story on sexual assault turned out to be a chuckle-fest that left us laughing for days on end.

If you’ve gotten into the hype that is everything Korean, you might want to grab some popcorn to catch ‘Park Na-Rae: Glamour Warning.’ The 149-centimetre tall Park is making waves in Korea’s comedy world for her endearing and explicit piece and has been heralded as the first comedienne who has successfully pushed the limits of ‘female’ comedy in the industry. In this special, she delves into the world of love and relationships, and the troubles with sex and fame in a mostly traditional, mono-ethnic South Korea.

Entertainment Netflix stand-up comedy covid-19
Lifestyle Asia
Here's where you can read the latest news and stories from Lifestyle Asia and our sister titles PrestigeOnline and Augustman, curated from all of our editions in Hong Kong, Singapore, Kuala Lumpur, Bangkok and India.
Luxury