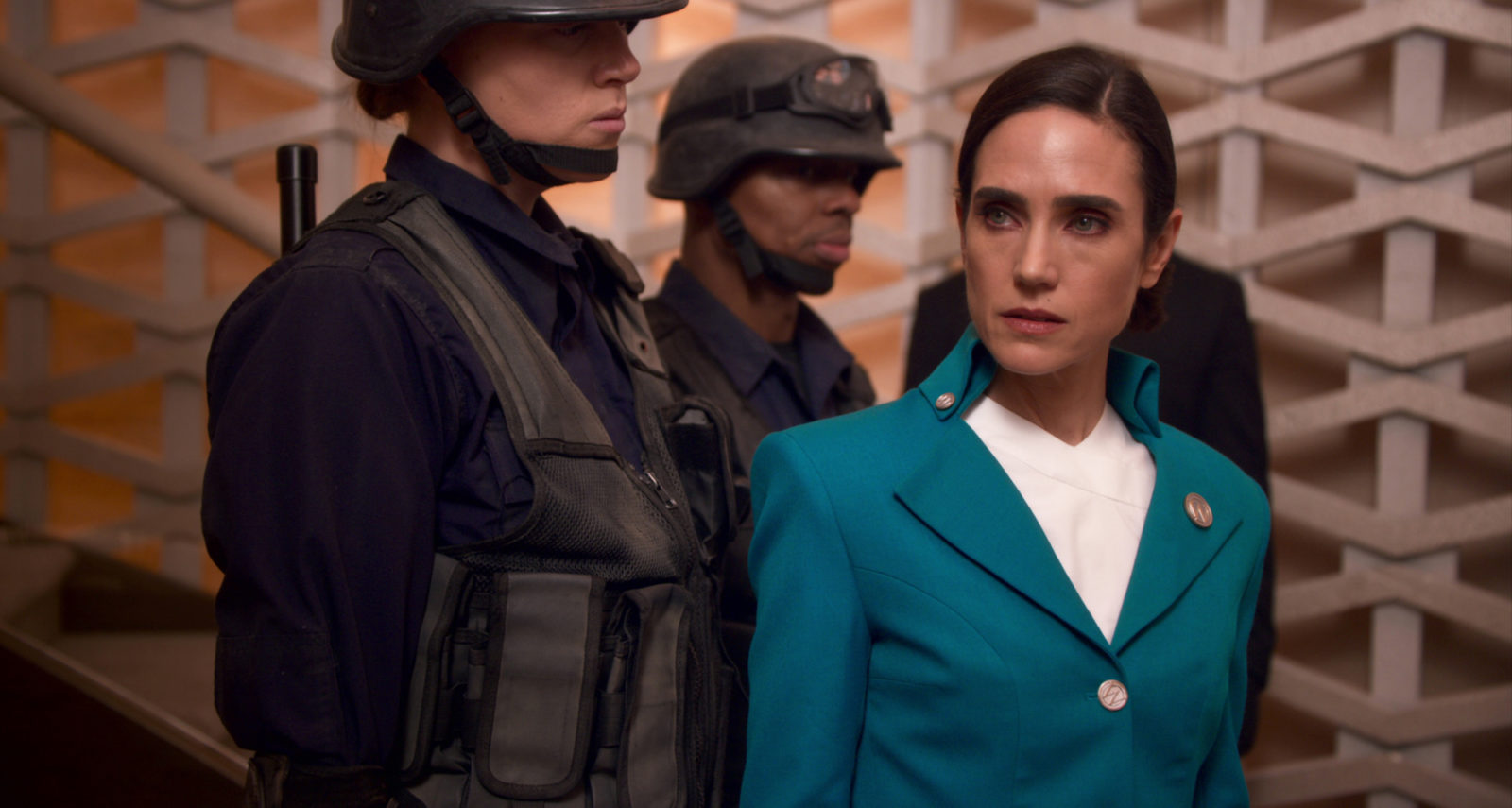 If you haven’t yet watched ‘Killing Eve,’ we urge you to give it a go. Produced in the UK by Sid Gentle Films for BBC America and BBC iPlayer, the critically acclaimed dark comedic spy drama follows M16 investigator Eve Polastri (Sandra Oh), who’s tasked to hunt down psychopathic assassin Villanelle (Jodie Comer). The new series is available on Amazon Prime, with the final episode six airing on 17 May.

Directed by Sam Hargrave and co-produced by Joe and Anthony Russo (visionary directors of Avengers: Endgame), this action-packed thriller follows black-op mercenary Tyler Rake (Chris Hemsworth) into Dhaka, Bangladesh, as he embarks on a deadly mission to rescue the kidnapped son of an international crime lord.

With basketball fans starved of live NBA action amid CoViD-19, the highly-anticipated documentary on the Michael Jordan-led Chicago Bulls just got an early release, and those in Hong Kong can now stream it on Sports 2 World, free-of-charge. Titled ‘The Last Dance,’ the 10-part series offers an insight into Jordan’s career, with a particular focus on the 1997-98 NBA season, when the Bulls, coached by Phil Jackson, chased their sixth NBA championship in eight years.

The Plot Against America

Based on Philip Roth’s acclaimed 2004 novel of the same name, this six-part drama is set during World War II, and tells an eerie alternate American history through the eyes of a working-class Jewish family in New Jersey. The family watches the rise of aviator-hero and xenophobic populist Charles Lindbergh into presidency, which soon turns the nation towards fascism.

Yes, the 2013 film of the same name produced by ‘Parasite’ director Bong Joon-ho has gotten a series remake. ‘Snowpiercer’ is a futuristic thriller starring Jennifer Connelly and Daveed Diggs, set at a time when the world became a frozen wasteland. With all remaining humans confined to a single train that circles the globe and feeds on limited resources, it becomes a breeding ground for social injustices and — naturally — the quest to topple the hierarchies in power and wealth.