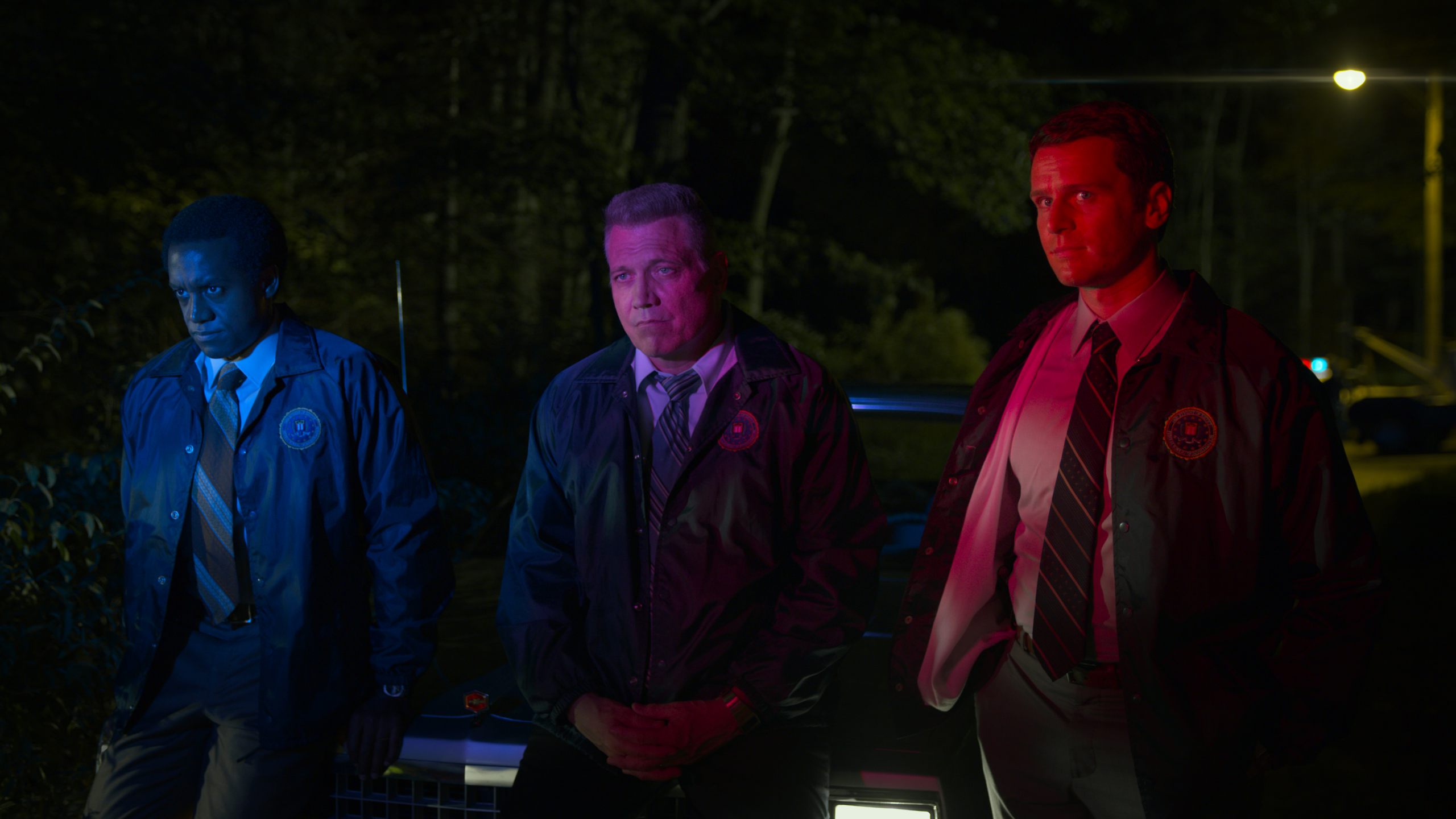 Culture
What’s streaming: ‘Mindhunter’ S2, ‘The Naked Director’ on Netflix, ‘Barry’ on HBO and more
Share this article
Next article

From the return of serial killer series Mindhunter to a new Netflix Original by sketch comedy extraordinaire Marlon Wayans, or newly launched classic films from The Conjuring to Casper, here are all the best shows and movies to stream this month.

Based on a book about a real-life FBI division studying serial crime, this David Fincher- and Charlize Theron-produced Netflix series is all any serial killer show junkie will be talking about all month. For season two, the Behavioural Science Unit is back and pushed more than ever to apply their newfound theories to ongoing cases, as they delve into the Atlanta Child Murders — parts of which still remains unsolved today.
Watch here on Netflix

If the sex-filled misadventures of The Naked Director have you craving for more, look to HBO’s third and final season of drama series The Deuce, starring James Franco (playing twins Vincent and Frankie Martino) and Maggie Gyllenhaal. Centring on the rise of the multi-billion-dollar pornography industry in Manhattan, season three starts in 1985 — still recovering from the rollercoaster party life of the 70s and contending with the seedy crime of the next decade.
Launches 10 September on HBO Go

Marlon Wayans is back. Echoing true White Chicks fashion of using over-the-top get-ups, the comedy star has created an opportunity to play not just two, but half a dozen exaggerated personalities as six siblings separated at birth. Father-to-be Alan, together with newfound brother Russell, set out to find and reunite with their long lost brothers and sisters, while plenty of shenanigans ensue.
Watch here on Netflix

An unprecedented and controversial show written by, directed by and starring a group of black women, this laugh-out-loud series tackles everything from social norms, anxiety, religion, sex, dating and relationships — all through bite-sized sketches played each episode.

Bill Hader is Barry, a depressed hitman who finds his true calling when he follows his latest mark in LA into an acting class. Carefully toeing the line between his newfound passion for theatre and still managing to make his kills, Barry is forced to reconcile with his true identity. Garnering 17 nominations at the upcoming Emmys, Barry wrapped up its second season in July — you can now watch the entire series on HBO Go.

Speaking of assassins, action film buffs will want to look to Wu Assassins — Hong Kong director Stephen Fung’s first foray into Netflix, starring The Raid star Iko Uwais. Billed as a throwback to the golden age of kung fu films with a tinge of sci-fi, this series starts when San Francisco chef Kai discovers his hidden powers, soon teaming up with a homicide detective to take down supernatural assassins.
Watch here on Netflix

Based on the 2014 film of the same name, Dear White People is a comedy-drama series following a group of black college students at an Ivy League institution — unpacking modern race and sex relations along the way. Renewing for the third season, the students of Winchester embrace new creative challenges and romantic possibilities as a new professor brightens up campus life.
Watch here on Netflix

Dropped with little fanfare earlier in the month but growing a huge cult following online, this Netflix five-part documentary series exposes The Fellowship, a Christian fundamentalist organisation that the show claims to be operating behind the scenes of the US political system.

Scorsese’s definitive (and Oscar-sweeping) mob movie is now available to stream on Netflix. Played by Ray Liotta, a young Henry Hill rises up the ranks of the mafia, working increasingly violent crimes, until the life of money eventually topples on his ambition.

Down for a good fright? Why not load up the OG of The Conjuring franchise: It centres on real-life paranormal investigators and demonologists Lorraine and Ed Warren, who, in 1970, are summoned to a secluded farmhouse where the Perrons and their five daughters have recently moved in. Some say The Conjuring is still the best when it comes to modern horror flicks, and still rings up nightmares to this day. Haven’t seen it? Perhaps you’ll want to put it to the test.

Kids and adults alike can enjoy this heartwarming paranormal film, featuring everyone’s favourite friendly ghost. A lonely young Casper resides in an Art Nouveau mansion in Maine, hoping for a friend while making sure his three ghoulish uncles stay out of trouble.

HBO Asia what to watch on netflix What's Streaming HBO Go
Evelyn Lok
Managing Editor
When not trying out the latest beauty and wellness trends, Evelyn is likely enjoying a perfectly balanced negroni or exploring some of Hong Kong's best new places to eat and drink. At Lifestyle Asia she covers everything from the biggest events in town to interviews with Hong Kong specialists, with topics spanning art, food and drink, health, tech, and travel.
Beauty Wellness Events Art Drinks