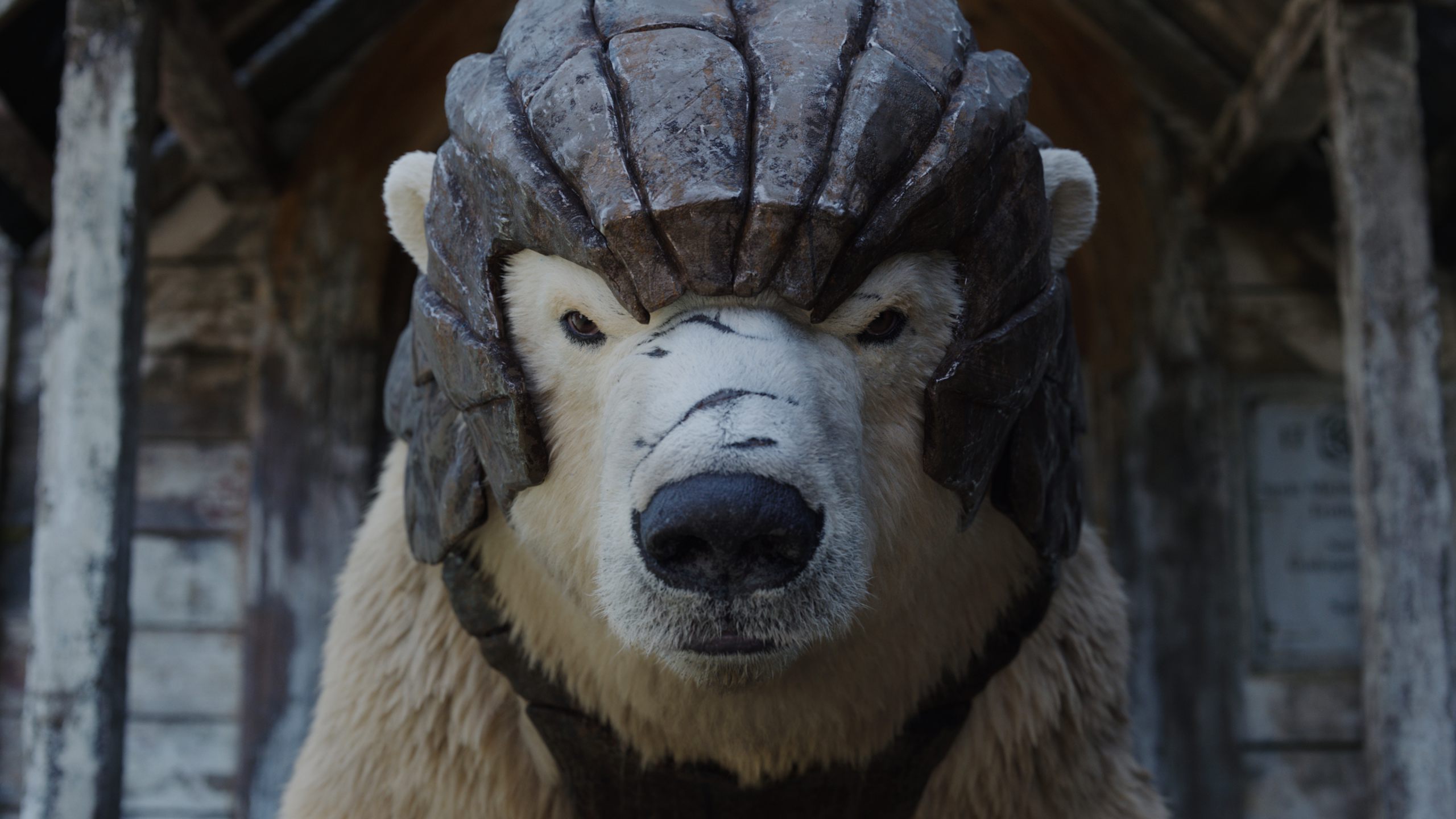 Cooler weather means more time huddled indoors, which also means it’s time for you to fill your streaming bucket list with more quality shows. Here’s our pick of the best films and series to watch this autumn.

Amazon Original series Modern Love translates stories from the famous New York Times column of the same name to the screen. True to its name, the series will feature stories of love in modern times, be it surprising friendships or unconventional relationships. The first season stars cinema heavyweights such as Anne Hathaway, Dev Patel, Tina Fey, and Sofia Boutella.

American legal drama Goliath stars Billy Bob Thornton as a washed up lawyer seeking redemption against the largest corporations in power. It returns with a power-packed third season this October, and this time Billy McBride (Thornton) is pitted against one of California’s billionaire ranchers. The latter wants to take control of the city’s water, and McBride needs to make the law win against him.

This Steven Soderbergh-directed film centres around Ellen Martin (Meryl Streep), a widow who gets swindled out of insurance money and begins searching for answers. They bring her attention to two lawyers in Panama who take advantage of a corrupt financial system to hide money for the ultra rich. The movie is based on a real life story, which led to the publishing of the Panama Papers.

Aaron Paul reprises as Jesse Pinkman, six years after Breaking Bad concluded with his escape from a meth compound in a Chevrolet El Camino. The second spinoff to the series (following Better Call Saul) tracks Jesse as a fugitive attempting to outrun his past. It’s written and directed by original creator Vince Gilligan, so fans can expect a fresh hit of what made the award-winning series so addictive in the beginning.

Spooky season calls for an abundance of chilling flicks to add to your bucket list, and Haunted, Netflix’s popular reality TV horror series returns with a second season. Real people are sat down to recount their most terrifying brushes with supernatural activity — coupled with compelling re-enactments.

Following restaurateur David Chang’s first foray into food television with Ugly Delicious, his latest docu-series takes an entourage of celebrities across the globe to sate his curiosity for global food cultures and identity. Guests on the first season include Seth Rogan, Chrissy Teigan, Lena Waithe and Kate McKinnon.

If you find talent shows to be a tad dry, perhaps this hip hop edition will shake up the competition. Cardi Bi, T.I and Chance the Rapper are judges on this contest to find the next rap superstar from the streets.

Boasting the best HBO premiere numbers since Westworld, Watchmen is a superhero drama series based on the Alan Moore and Dave Gibbons’ acclaimed comic series of the same name. Billed as a remix and sequel of the original source material, the story takes place in the same alternate reality, where the United States has outlawed vigilantes due to their violent methods to achieve justice. The series contends with the lies, injustices and tensions that emerge, 34 years later.

Philip Pullman’s epic fantasy trilogy where humans all have spirit animals is brought to the screen once more: the story follows young protagonist Lyra Belacqua, an orphan who discovers a slew of kidnappings and scandals as she searches for her missing friend. Updated for the screen, this HBO series boasts a more modern feel compared to the previous adaptations for cinema. The cast also features James McAvoy as Lord Asriel and Ruth Wilson as Marisa Coulter.

Netflix HBO what to watch on netflix what to watch What's Streaming amazon prime video HBO Go
Evelyn Lok
Associate Editor
When not trying out the latest beauty and wellness trends, Evelyn is likely enjoying a perfectly balanced negroni or exploring some of Hong Kong's best new places to eat and drink. At Lifestyle Asia she covers everything from the biggest events in town to interviews with Hong Kong specialists, with topics spanning art, food and drink, health, tech, and travel.
Beauty Wellness Culture Events Art Drinks Tech

Single this holiday? Here are 10 anti-Valentine’s Day flicks to stream on Netflix

15 significant moments in pop culture that happened this decade