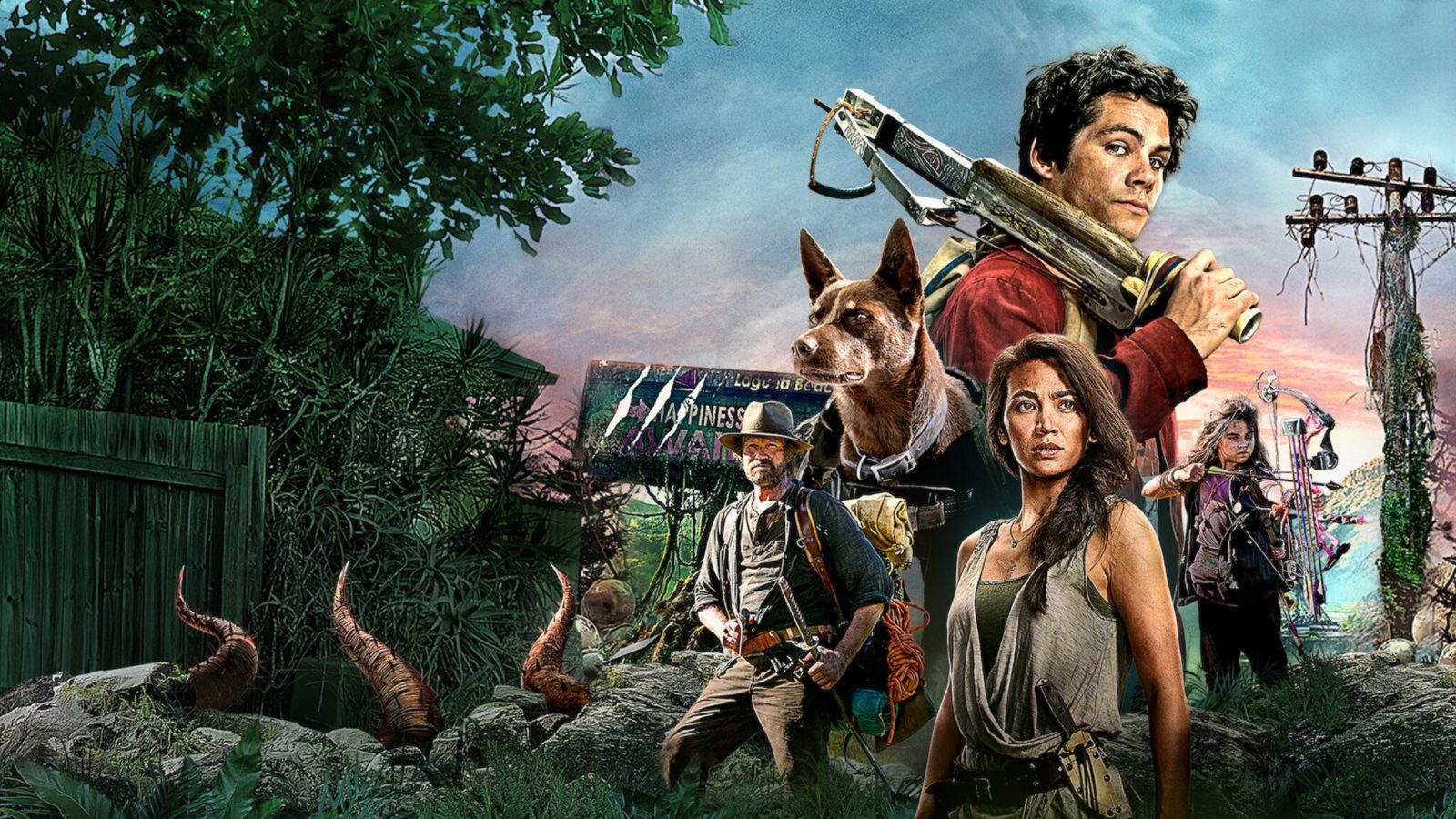 The classic Netflix conundrum: ‘Continue Watching’ or start something new? Choose the latter with these new April releases.

The clothes we wear define us. Keep us warm; sheltered. Safe. The clothes we wear are also choices — deliberate, circumstantial or otherwise — made. Emily Spivack collected anecdotes from both noteworthy people and strangers about clothes that told stories; held memories — right into the last, fraying stitches. This Netflix series is an adaptation of Spivack’s published books ‘Worn Stories’ and ‘Worn in New York’.

One to watch cuddled up in that old alma mater sweatshirt you love so much.

This is a Robbery: The World’s Biggest Art Heist

The biggest art heist in history remains unsolved today; this is that story.

Over three decades ago, two men masquerading as policemen looted the Isabella Stewart Gardner Museum in Boston and stole an estimated 500-million dollars worth of art. Most notable amongst the stolen pieces of art are ‘The Concert’ by Johannes Vermeer and ‘The Storm on the Sea of Galilee’: Rembrandt’s only seascape.

A 10-million dollar bounty will be rewarded to anyone with relevant information for the art’s recovery — the amount is the largest, ever, offered by a private institution.

Watch ‘This is a Robbery: The World’s Biggest Art Heist’ here on Netflix.

Real Housewives of Beverly Hills left off at the end of Season 2 on Netflix Hong Kong. New fans of the show — season 3 aired almost a decade ago, after all — will be happy for a reunion with the six housewives they’ve grown to love. Or hate. Or somewhere along those lines.

Why Did You Kill Me?

Netflix’s latest true-crime instalment tells a story of justice and revenge — via social media. Over the course of a decade from 2006 — when 24-year-old Crystal Theobald was found murdered — to 2016, Theobald’s mother Belinda Lane created fake accounts on MySpace to track down potential suspects. The final arrest is attributed to her work.

Watch ‘Why Did You Kill Me?’ here on Netflix.

The woman. The legend. The visionary who helped fund the Moderna Covid-19 vaccine. The country music titan who wrote ‘Jolene’ and ‘I Will Always Love You’ on the same day. Dolly Parton needs no introduction. She needs no accolades or statues erected in her honour either; no thank you. This live-concert recording is a star-studded evening — with performances from Parton’s god-daughter Miley Cyrus, amongst others — honouring Dolly Parton as the MusiCares Person of the Year.

Teen Wolf’s Dylan O’Brien stars in this rom-com meets monster, post-apocalyptic, ‘Zombieland’-esque film. As humanity struggles to survive in underground bunkers, Joel (O’Brien) sets off to find his girlfriend Aimee, with whom he’s been separated from for seven years.

‘Love and Monsters’ is currently nominated for Best Visual Effects at the upcoming Academy Awards.

What eventually became MIT Media Lab researcher Joy Buolamwini’s thesis began as, what initially appeared to be, an innocent error. Ghanaian-American by birth, Buolamwini realised, then, that her dark-skinned face was not being seen accurately by facial recognition software. ‘Coded Bias’ delves into the ways in which technology — always erroneously thought of as without prejudice — holds systemic bias.

Buolamwini went on to push for legislation in the United States to govern against algorithmic bias. Her work influences the products and practices at places like Google, IBM and Microsoft.

Netflix Hong Kong Netflix Netflix series What to stream on Netflix
You might also like ...
Culture
Fan of Bridgerton? These period dramas on Netflix may be your cup of tea
Gear
Netflix launches Fast Laughs, a new TikTok-style feature for mobile
Culture
10 gripping crime series to put on your to-watch list on Netflix
Culture
What’s streaming on Netflix Hong Kong in March 2021
Joey Wong
Editor
Constantly in pursuit of a multi-hyphenated career, Joey has written her way through fashion trends, youth culture and luxury retail in New York and Hong Kong. Beyond internet adventures tracking down the perfect vintage find, you can probably catch her sipping on her third oat milk latte of the day in the city’s newest café. She’s currently mourning the loss of TikTok in Hong Kong.
Style Watches Culture

Hong Kong film ‘Better Days’ is nominated for an Oscar