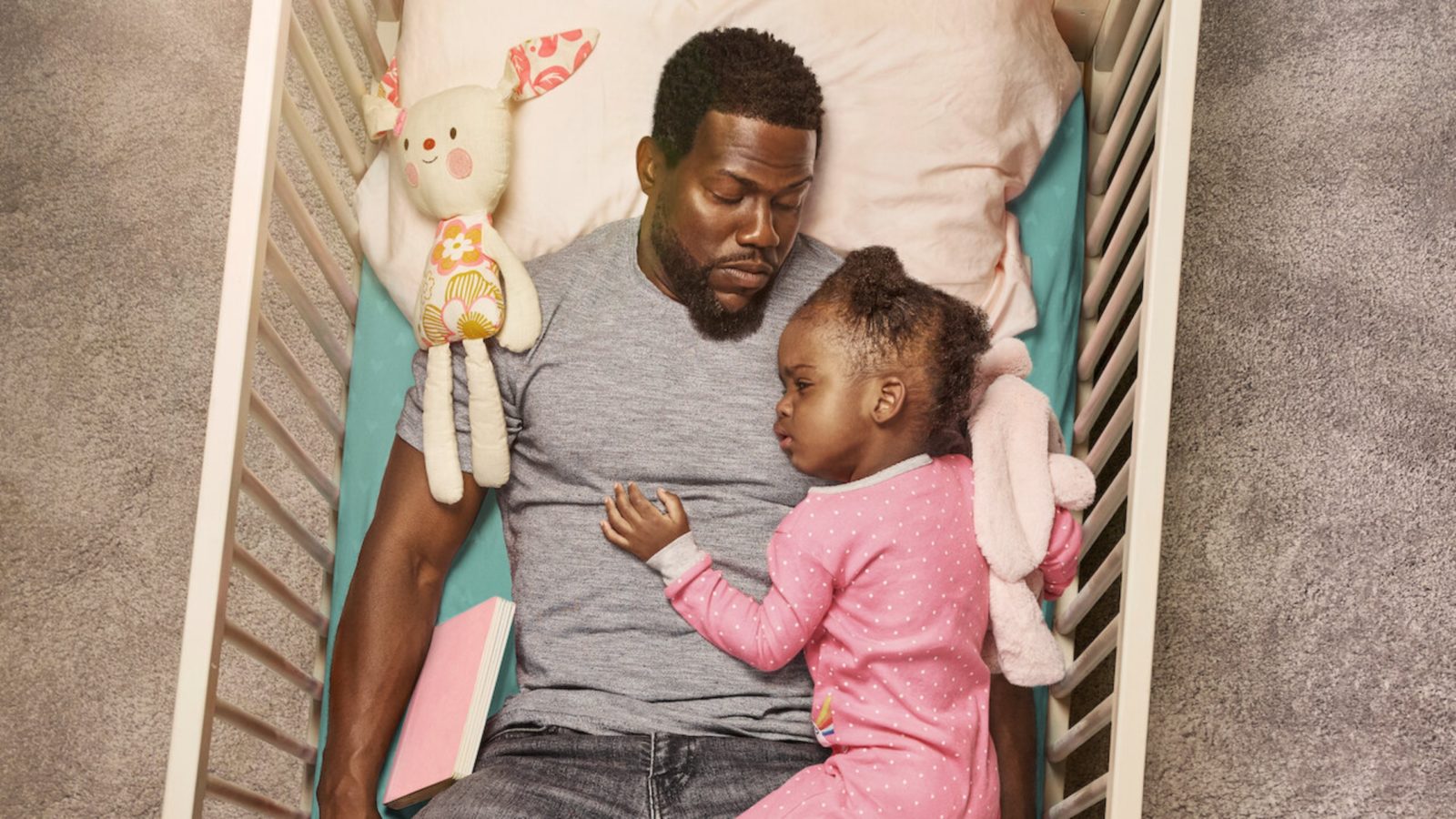 We’re officially in the thick of Hong Kong summer, which means torrential downpours, thirty-degrees-Celsius-plus temperatures and beelines headed straight for heavily air-conditioned spaces — wherever they may be. Avoid all possibilities of heatstroke and sunburn by cosying up indoors with these Netflix new-ins for June.

Kevin Hart stars as Matthew Logelin, a widowed new dad struggling with the trials and tribulations of raising a child on his own. This film is based on Logelin’s New York Times best-selling memoir ‘Two Kisses for Maddy: A Memoir of Loss and Love‘, which documents Logelin’s journey as a grieving widower following the death of his high school sweetheart-turned-wife Liz Logelin, who unexpectedly passed away 27 hours after giving birth to the couples’ first child.

Down to Earth with Zac Efron

Down to Earth with Zac Efron follows the High School Musical alum across the world — ah, when international travel was a viable activity — in search of ‘healthy, sustainable ways to live’. Efron is joined by Darin Olien, self-proclaimed ‘wellness expert’ and podcast host.

Watch ‘Down to Earth with Zac Efron’ here on Netflix.

Iliza Shlesinger is unlucky in love in Good on Paper. The film follows Andrea (Shlesinger), a stand-up comic who finds herself in her mid-thirties unmarried and unattached, and begins dating Dennis (Ryan Hansen), a seemingly perfect man. Seemingly being the operative word. Margaret Cho, Matt McGorry, Beth Dover and Rebecca Rittenhouse co-star in the film.

What ‘Good on Paper’ here on Netflix.

The World’s Most Amazing Vacation Rentals

We currently live in a world where ‘vacations’ have been replaced with ‘staycations‘, which is why ‘The World’s Most Amazing Vacation Rentals‘ provides such joyous escapism. Led by Megan Batoon, Jo Franco and Luis D. Ortix, this Netflix series highlights best-of vacation rentals — think, the most incredible Airbnb listings you’ve ever seen — which make stops at treehouse spots, igloo tents, cosy bungalows on private islands and more.

The first season of Lupin leaves off on a cliffhanger, with Raoul, Assane Diop’s son, kidnapped by agents of Hubert Pellegrini and the police closing in on Diop’s ‘Lupin’ linkages. Retaining the first season’s tight five-episode arc, part two will delve deeper into Diop’s origin story; “where [he] comes from and how he got here, and why he now needs to finish that part of his story,” George Kay, Lupin showrunner, confirms in an interview with Rolling Stone.

An interactive special, Headspace: Unwind Your Mind bolsters Headspace’s current content offering on Netflix by recommending personalised experiences according to your mood, mindset and desire to relax, meditate or sleep.