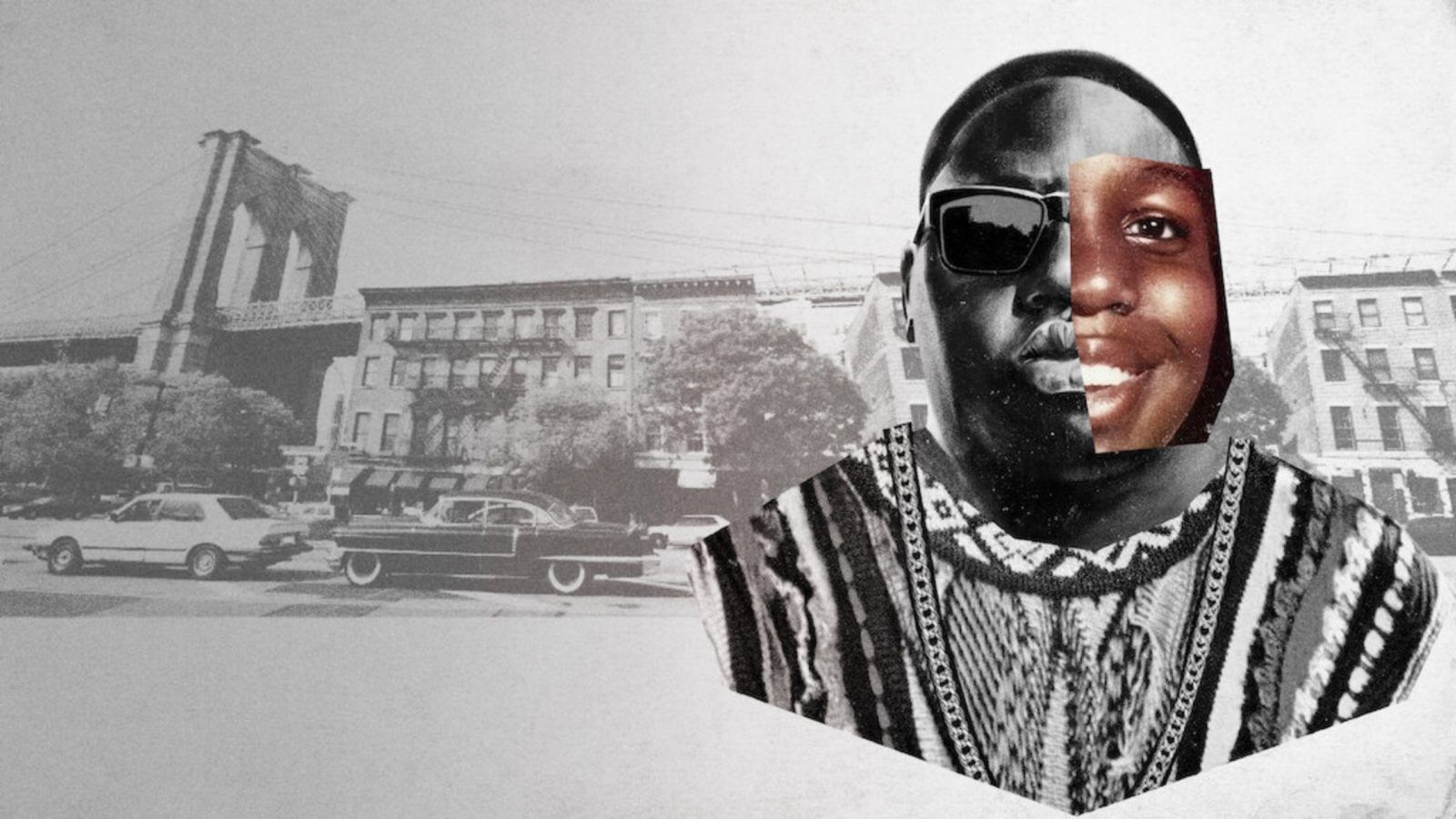 Another month, another list of new Netflix Hong Kong releases.

Press ‘Pause’ on your umpteenth viewing of ‘Grey’s Anatomy’ this month and try something new. This March, we’re hanging out with the Notorious B.I.G., delving deep into the 2019 college-admissions bribery scandal and solving crimes with Sherlock Holmes’ network of vigilantes; all streaming now — or soon! — on Netflix.

Biggie: I Got a Story to Tell

The word ‘icon’ is thrown about with, perhaps, undeserved ease today. Biggie, though? He’s more than deserving of the title — as well as his ‘Notorious B.I.G.’ moniker. A retrospective on the late hip-hop virtuoso Christopher Wallace who’s left an indelible mark on culture at large, ‘Biggie: I Got a Story to Tell’ runs on rare, unreleased footage — shot by Damion Butler whilst on tour with the rapper in 1995 — and in-depth interviews with the people who knew, loved and built legacies on the shoulders of the Notorious B.I.G.

Watch ‘Biggie: I Got a Story to Tell’ here on Netflix.

We’ve all read infuriating stories about high-school girls sent home for infringing on pedantic — unreasonable, really — rules about what cannot be worn in the name of ‘distraction’. ‘Moxie’, an adaptation of a novel by Jennifer Mathieu and directed by Amy Poehler, stars Vivian (Hadley Robinson), who evolves from her wallflower persona into someone a little more rebellious; someone a little more riot grrrl; someone who dares start an underground zine ‘Moxie’, which intends to break the sexist status quo of her high school.

Murder Among the Mormons

Three consecutive bombings were carried out in Salt Lake City, Utah in October 1985, with two people — Steve Christensen and Kathy Sheets — killed and one, Mark Hofmann, injured. ‘Murder Among The Mormons’ investigates this series of crimes and how they’re interwoven with the inner workings of The Church of Jesus Christ of Latter-day Saints.

Watch ‘Murder Among the Mormons’ here on Netflix.

Featuring the kind of spooky twists-and-turns only director Jordan Peele can evoke, ‘Us’ — Peele’s second writing-directorial piece after critically-acclaimed ‘Get Out’ — explores familiar themes. Racial tensions. The American experience. Fear of difference; of outsiders. Bring a friend for this one — but fingers crossed its not your evil doppelgänger.

Watch ‘Us’ here on Netflix.

‘Welcome to Marwen’ — starring Steve Carrell as Mark Hogancamp — tells a story about overcoming. Overcoming disability. Overcoming loss. Overcoming trauma. Artist and photographer Mark Hogancamp was beaten and left close to death in 2000, after an encounter with five bigots who didn’t like Hogancamp’s love for cross-dressing. As a form of creative rehabilitation, Hogancamp created ‘Marwencol’, a fictional town in his garden, come to life via action figure-sized vignettes. In these scenes, Hogancamp is G.I. Joe, his attackers, Nazis and his compatriots all avenger-type women.

The host of celebrity names — Felicity Huffman of ‘Desperate Housewives’; Lori Loughlin of ‘Full House’ — attached to the college admissions bribery scandal made it front-page news in 2019. However, the dark underbelly of how one-percenters game the system is not so much news but cold, hard reality for us mere mortals. ‘Operation Varsity Blues’ promises to reveal how it was done.

If Kip Andersen’s incendiary ‘Cowspiracy’ documentary has opened your eyes to the harms of factory farming, his follow-up feature ‘Seaspiracy’ hopes to do the same for — as you may be able to infer from the title — our oceans.

“When we embarked on the journey to expose the leading threat to our seas, we had no idea of the sheer scale of what we were about to uncover,” said director Ali Tabrizi. “What made things even more shocking though, was the fact that governments and environmental groups are complicit and profiting off it’s demise.”

Following the success of Netflix’s ‘Enola Holmes’, ‘The Irregulars’ is yet another homage to the universe Sir Arthur Conan Doyle has created; this time, not with any from the Holmes ilk, but with the street-kids that often help in the adventures of the elusive detective and Dr. Watson. (In BBC’s rendition starring Benedict Cumberbatch, this group was christened the ‘Homeless Network’.) ‘The Irregulars’ is an eight-episode series that also delve into the supernatural.

Watch ‘The Irregulars‘ here on Netflix.