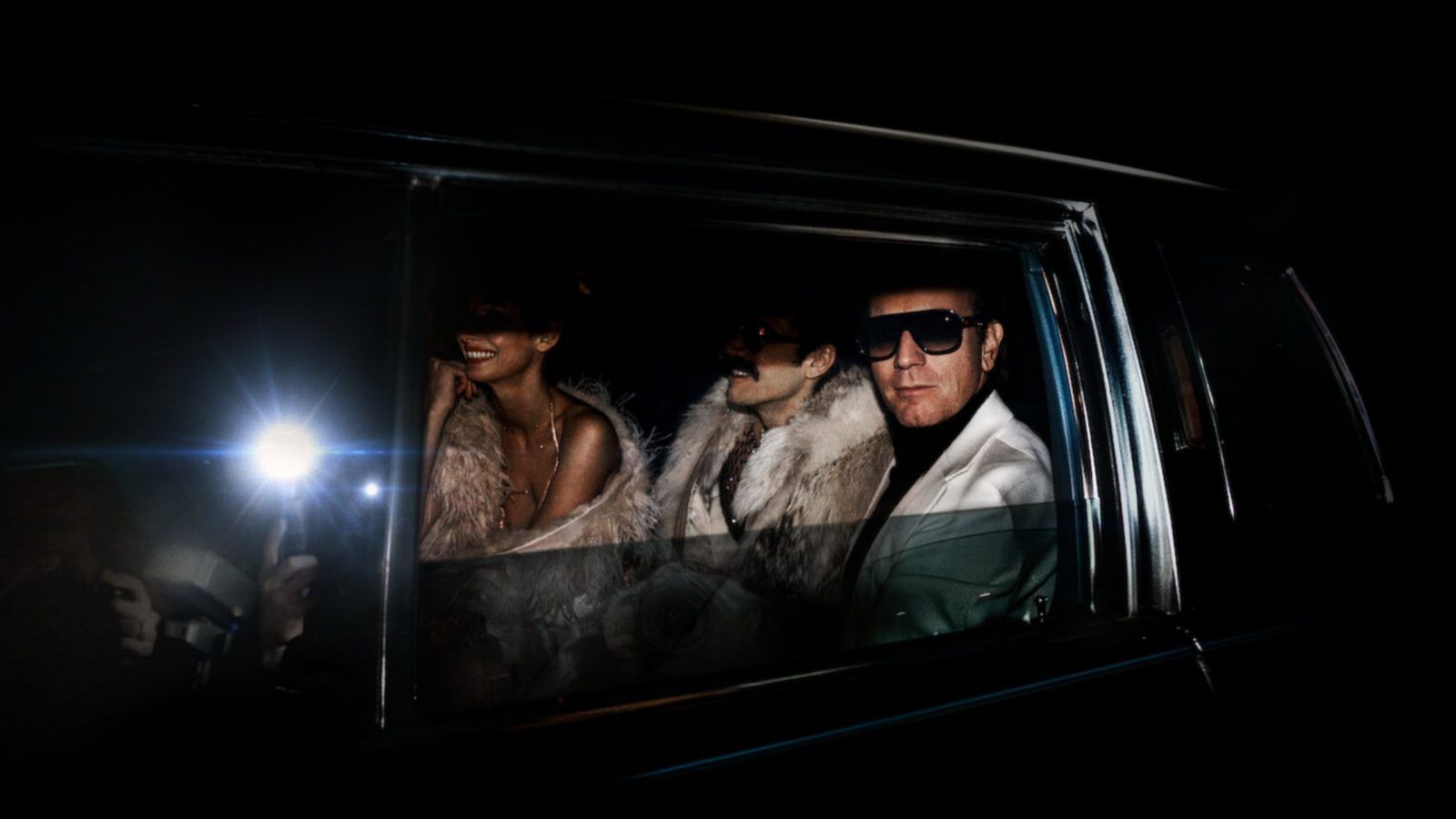 ‘Miss Congeniality’ is on Netflix, everyone.

The new and the unknown will always carry that tinge of trepidation-meets-excitement, but nothing — truly, nothing — beats an old favourite. You already know you love it! If you need some easy-to-watch sorbet in between spooky episodes of ‘Sons of Sam’, Sandra Bullock as Gracie Hart in ‘Miss Congeniality’ is here to save a beauty pageant; nay, a scholarship program.

The Sons of Sam: A Descent into Darkness

David Berkowitz — or, the Son of Sam — is one of the most notorious serial killers in the United States.

Another to add to Netflix’s thriving true-crime roster, ‘The Sons of Sam: A Descent Into Darkness’ delves beyond the life and crimes of Berkowitz to include journalist Maury Terry’s assertion that there were more ‘Sons’ of Sam. That Berkowitz did not act alone, but was part of a Satanic cult hellbent on ritualistic murders.

Watch ‘The Sons of Sam: A Descent into Darkness’ here on Netflix.

Trouble sleeping? Us too. Netflix’s ‘Headspace Guide to Sleep’ is next in the app-turned-media company’s series of ‘Guide to’s…’ with the first being ‘Headspace Guide to Meditation‘. It’s seven episodes of soothing, informative animation about the zzz’s you’re not getting — or getting too much of. Considering 30% of our lives are spent in slumber, this show is a mindful place to start. Wind down with this one.

Ewan McGregor is Roy Halston Frowick; or, just ‘Halston’ in Netflix’s new dramatised series about the American fashion designer. A name synonymous with Studio 54 shenanigans. A name synonymous, unfortunately, with tragedy. ‘Halston’, executive produced by Ryan Murphy, is a must-watch for fashion aficionados.

Amy Adams, Gary Oldman, Julianne Moore and Anthony Mackie make up the star-studded cast of ‘The Woman in the Window’, a long-delayed film adaptation of the novel by the same name. Set up with a Rear Window-esque premise, this film centres around an agoraphobic child psychologist (Adams) as she watches her neighbours from her New York City brownstone and, through the process, becomes an inadvertent bystander to a brutal crime.

Watch ‘The Woman in the Window’ here on Netflix.

Bullock stars as Gracie Hart, a rough-around-the-edges FBI agent stationed undercover as a beauty pageant contestant. From a makeover scene to end all other makeover scenes to ‘She’s beauty and she’s grace…’ to 25 April being named the most perfect date, ‘Miss Congeniality’ is firmly cemented within today’s pop-cultural zeitgeist. A forever classic.

‘Money Explained’ — as its name summarises very succinctly — explains money. The green. The dough. The bread. A Vox-produced series on the ways in which we spend, which is so intrinsically tethered to the way we live our lives. Topics include how financial institutions work. How not to fall for credit card tricks. Student loans. Debt. Retirement.

Television Netflix Films television shows New films What to stream on Netflix
You might also like ...
Style
Exude 70’s glamour in these sunglasses, inspired by Netflix’s ‘The Serpent’
Culture
What’s streaming on Netflix Hong Kong in April 2021
Culture
Fan of Bridgerton? These period dramas on Netflix may be your cup of tea
Gear
Netflix launches Fast Laughs, a new TikTok-style feature for mobile
Joey Wong
Editor
Retired Tumblr girl Joey has written her way through fashion trends, youth culture and luxury retail in New York and Hong Kong. Beyond internet adventures tracking down the perfect vintage find, you can probably catch her tufting rugs, swigging back Bloody Marys — her third, probably — and making fastidious spreadsheets about her Animal Crossing island.
Style Fashion Beauty Culture Hong Kong
Sign up for our newsletters to have the latest stories delivered straight to your inbox every week.

8 coming-of-age K-dramas for an ode to nostalgia

What to watch on Netflix, Disney+ and more this August 2022