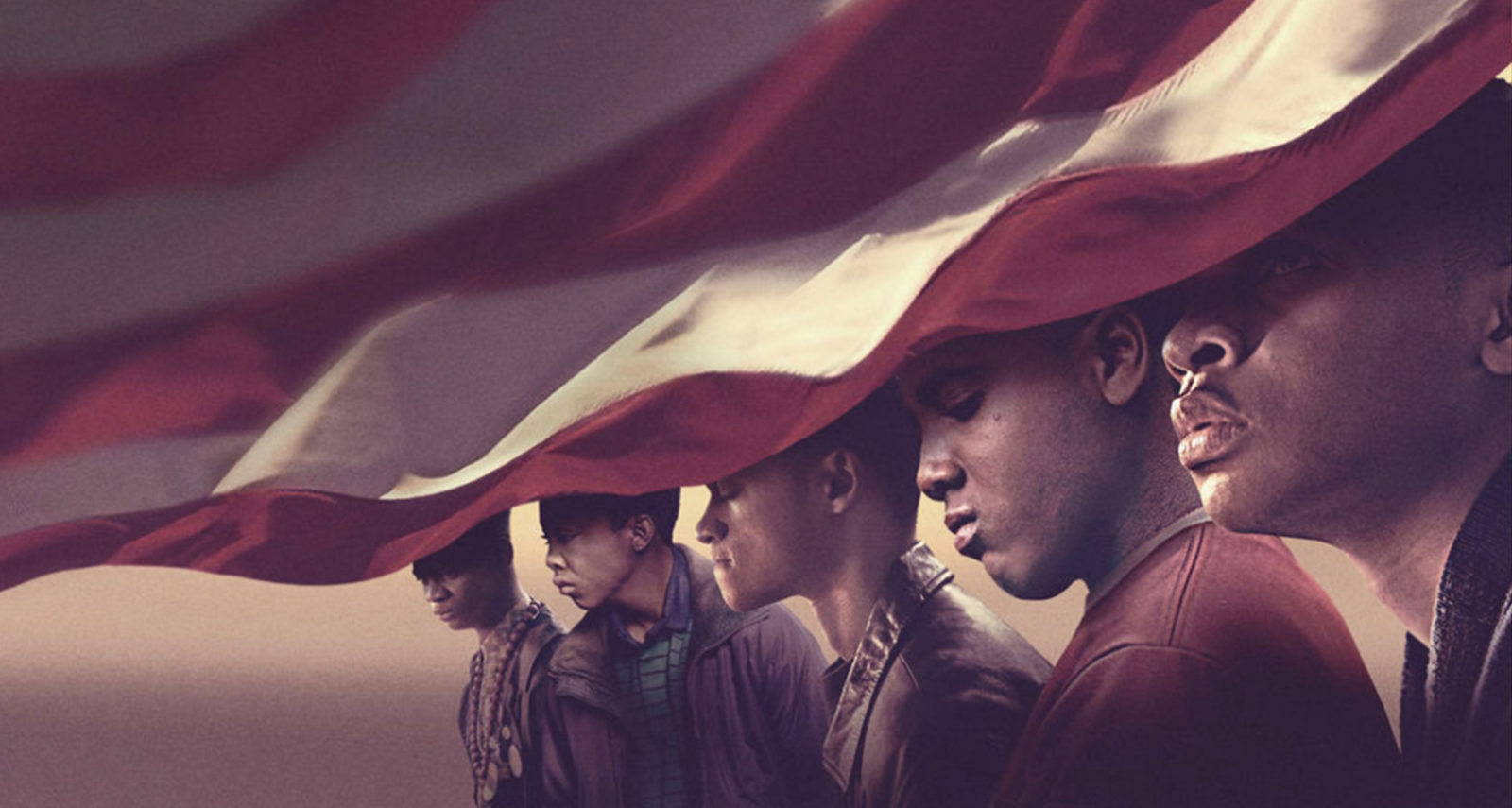 Culture
What’s streaming: ‘Queer Eye’ Season 5, ‘When They See Us’ and more
Share this article
Next article

The Fab Five is back! The fifth season of ‘Queer Eye’ will see Karamo, Tan, Bobby, Jonathan, and Antoni heading out to Philadelphia, where they help better the lives of a spate of struggling individuals, who receive emotionally charged makeovers both inside and out. You’re also getting ten episodes this season instead of the usual eight, so make sure you bring a bigger box of tissues in case of any tears.

When They See Us

An Emmy Award-winning series by director and writer Ava DuVernay, this four-episode miniseries is based on a real life case in the US in 1989, where five teenagers of colour — labeled as the Central Park Five — were accused and prosecuted for a rape they did not commit. If you haven’t watched this already, now is absolutely the time to do so.

An American adaptation of the Israeli series of the same name, this teen drama written by Sam Levinson centres around the troubled life of a group of high-school students, who navigate love and friendships in a world of drugs, sex, identity, trauma and social media. The show, which has been renewed for an second season, stars superstar Zendaya and ‘The Kissing Booth‘ actor Jacob Elordi.

Directed by the Academy Award-winning Spike Lee (who also co-wrote the script), this American war drama film tells the story of four African American veterans who return to Vietnam decades after the war to look for the remains of their squad leader for a sense of closure, as well as a stash of buried gold. The cast include Delroy Lindo, Clarke Peters and Chadwick Boseman.

Queer Eye Euphoria What's Streaming What to stream When They See Us Da 5 Bloods
Cindie Chan
Style Editor
Fashion blogger turned editor, Cindie has spent over seven years covering all things stylish in the digital world. When she’s not busy poring over the latest covetable releases or attending the most talked-about fashion events in town, you’ll find her enjoying some precious downtime with her newborn son and sweet dog Rosy.
Style Fashion Jewellery Watches Events Seafood dogs for adoption