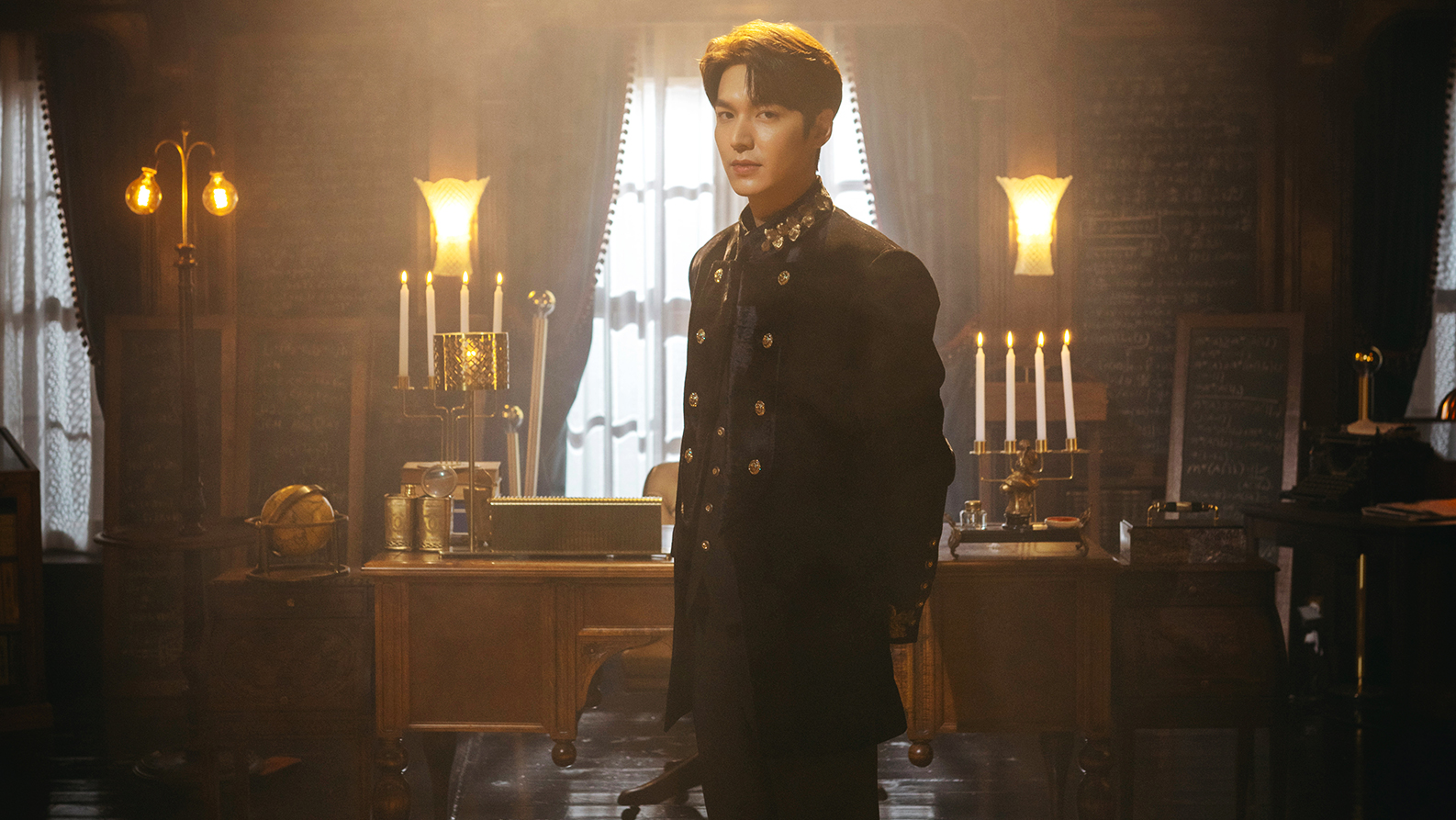 Gone through your binge-watch list and looking for more? No problem. Scroll down to find out which shows are on the radar this month.

Korean heart-throb Lee Min-ho is back. The King: Eternal Monarch will mark the first drama Lee stars in following his release from military services. He will be playing a Korean Emperor of the fictional Lee Dynasty, Lee Gon, who passes through a mysterious portal and into a parallel world, where he encounters feisty police detective Jung Tae-eul (Kim Go-eun).

Netflix’s latest docu-series, Tiger King: Murder, Mayhem and Madness has been sitting on top of the binge-watch list for everyone across the world for weeks — if you haven’t started it yet, you should. Tiger King is singlehandedly responsible for the feed-flooding memes all over social media, thanks to its juicy plots and eccentric characters surrounding the underground world of big cat zoos in America, which includes a murder-for-hire story.

An adaptation of William Landay’s bestselling novel of the same name, dramatic legal thriller Defending Jacob tells the story of an assistant district attorney (played by Chris Evans, starring alongside Michelle Dockery and Jaeson Martell), whose family’s lives have been shattered when his son is accused of the murder of his classmate.

Available on Apple+ from 24 April

HBO’s half-hour comedy series, Run, tells the story of two college sweethearts (played by Domhnall Gleeson and Emmy winner Merritt Wever) who text each other with the message ‘RUN’, initiating the fulfilment of a pact they’ve made 17 years earlier. Created by Vicky Jones, the director and frequent collaborator behind Phoebe Waller-Bridge’s stage smash hit Fleabag, fans of their signature dry wit won’t want to miss this one.

Available on HBO from 12 April

Described as a more relaxed version of Big Brother, Japan’s Terrace House reality series has been well-received globally since its debut in September 2019. This month will see the global release of Part 3, and we can’t wait to see who will come in to shake things up all over again at the Tokyo house.

Available on Netflix from 7 April

Netflix’s highly anticipated Never Have I Ever is a coming-of-age comedy inspired by executive producer Mindy Kaling’s childhood. The 10-episode series centres on the life of a first-generation Indian-American teenage girl, Devi Vishwakumar (Maitreyi Ramakrishnan), who finds herself caught up in awkward situations as she navigates through her high school life.

Available on Netflix from 27 April

You may also like…
Living
27 Questions: Kayla Wong, founder and creative director of Basics for Basics
Living
5 things you can do to quickly boost your immune system
Style
Alexander McQueen launches Instachallenges to help us get creative in lockdown
Living
7 free workouts you can do without leaving home
Apple Netflix HBO What's Streaming
Cindie Chan
Style Editor
Fashion blogger turned editor, Cindie has spent over seven years covering all things stylish in the digital world. When she’s not busy poring over the latest covetable releases or attending the most talked-about fashion events in town, you’ll find her enjoying some precious downtime with her newborn son and sweet dog Rosy.
Style Fashion Jewellery Watches Events Seafood dogs for adoption