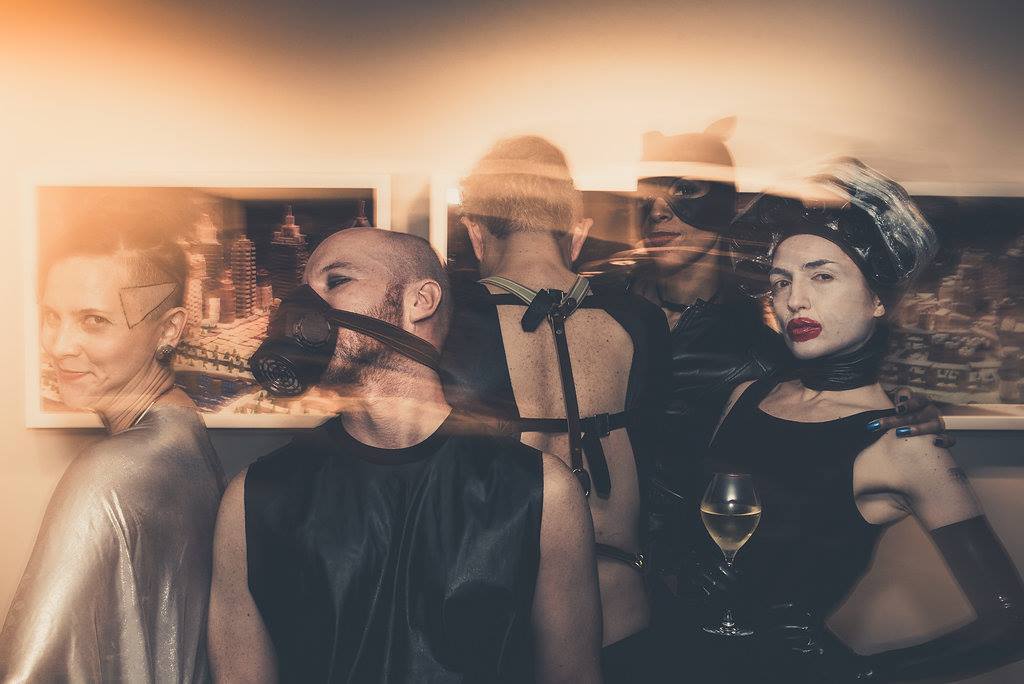 12 Halloween parties for the wicked and wild

We all love a good reason to party, and that’s never truer than it is on Halloween, when we get to dress up as brilliantly or ridiculously as we want to — and no one can judge. This year the holiday falls on a Monday, unfortunately, but the preceding weekend is packed with special events. We’ve selected 10 wicked and wild parties for your consideration, each with a different theme, so you can dress up any way you like. Now all you have to do is start putting your award-worthy costume together! 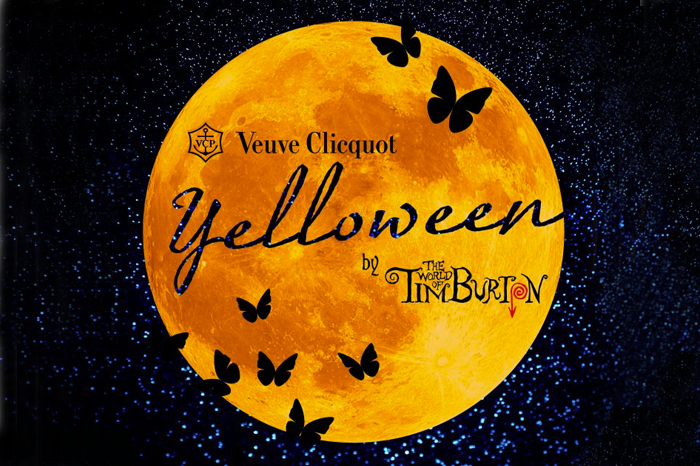 Veuve Clicquot is presenting a series of “Yelloween by The World of Tim Burton” parties, bringing to life the surreal and eccentric world of visionary film director Tim Burton over Halloween weekend (28–31 October). The biggest of these will take place at Dragon-I Saturday night, where guests are encouraged to capture the weird and wonderful world of the director’s films with their costumes.

Dead Not Alive 2016 at Hullett House 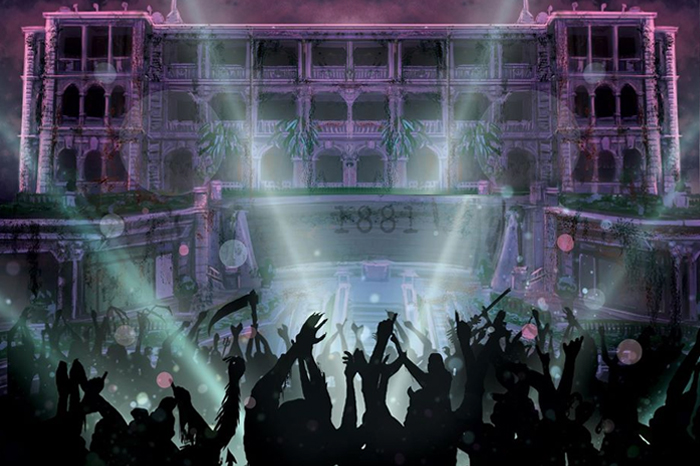 Look for historical ghosts at the 19th-century Hullett House, as the hotel plays host to the ninth annual ‘Dead Not Alive’ Halloween party featuring drinks, dancers, virtual reality zombies and DJs, with headline performances from Japanese hip-hop legends m-flo, Verbal (Ambush) and Taku Takahashi from Tokyo. The party will take place in multiple themed function rooms inside the historical building, including a haunted dungeon in restored jail cells that once belonged to the Marine Police Headquarters. 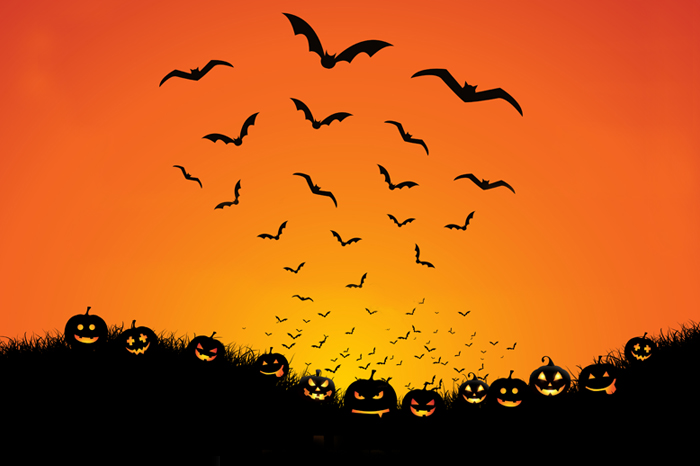 The crew at Marseille’s famed La dame Noir Records are bringing the French Nu-Disco scene to Hong Kong. They’ll be taking over the highest bar in Asia this Halloween to bring us a night of deep dark disco music and famous hits, all re-edited with creepy FX exclusively for the occasion. 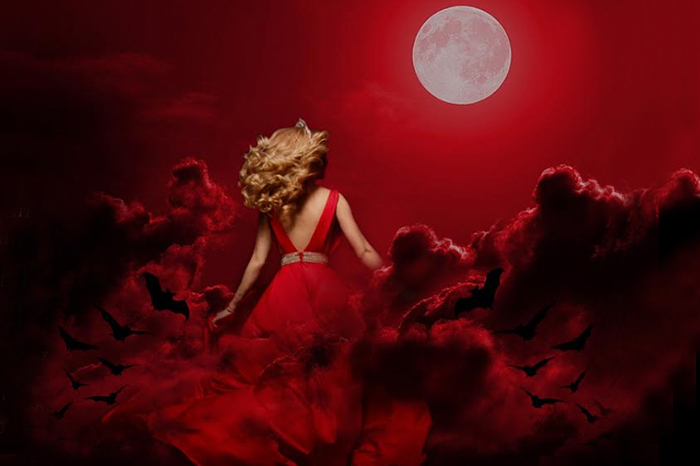 Get ready to glam up as KEE Club puts on a pop-up Halloween party inspired by an extravagant Viennese ball. The party will take place at Watermark, where partygoers will enjoy a mesmerising view of Victoria Harbour, live performances, DJs and many more scary surprises. Make sure you get there by midnight, when the winners for best costumes will be announced.

Freak Show of O at Ophelia 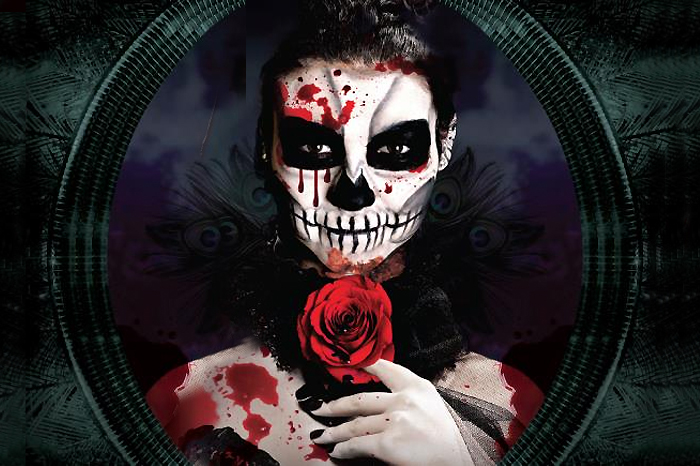 Take a trip to hell and back as Ophelia presents us with a party where nightmares and fantasies collide. Inspired by the tales of American Horror Story — the most-viewed Halloween series in America ever year — the venue will be decorated into five different themes accompanied by a series of specially choreographed performances for an all-rounded soul-stirring experience. Guests must be costumed — or else. 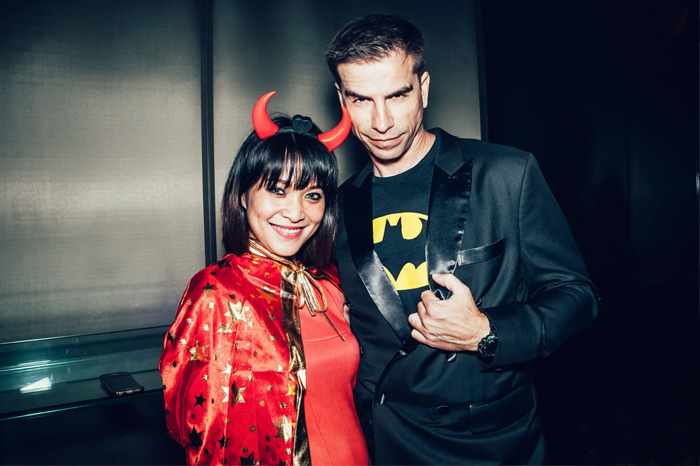 Can the good and the evil party together? CÉ LA VI invites these enemies to set aside their battles and have a good time for just one night. So dust off your angel’s wings or put on those devil’s horns. If you prefer, you can be Iron Man or Ultron; after all, this is a night where imaginations fly high. Multiple games such as ghost-hunting and selfie challenges will take place throughout the night, and prizes include round-trip tickets to the U.S.

A Boogie Woogie Halloween at Foxglove 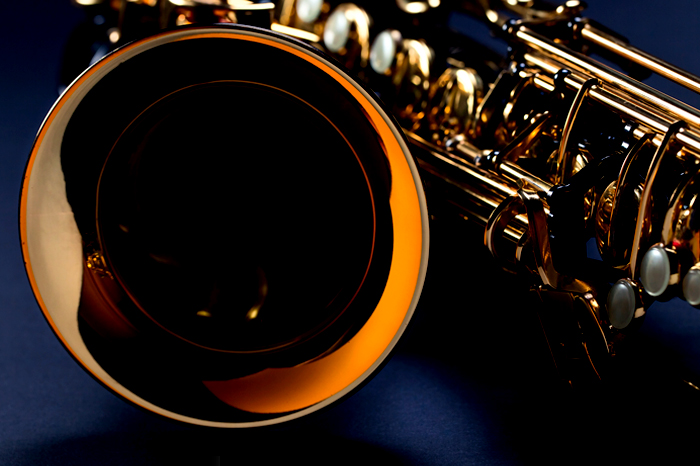 Not into crowds and chaos? Step into the Happy Hour Club at Foxglove, where Hong Kong’s premier Rockabilly band, The Boogie Playboys, will be playing swinging 1950s music so you can dance the night away just like Elvis. 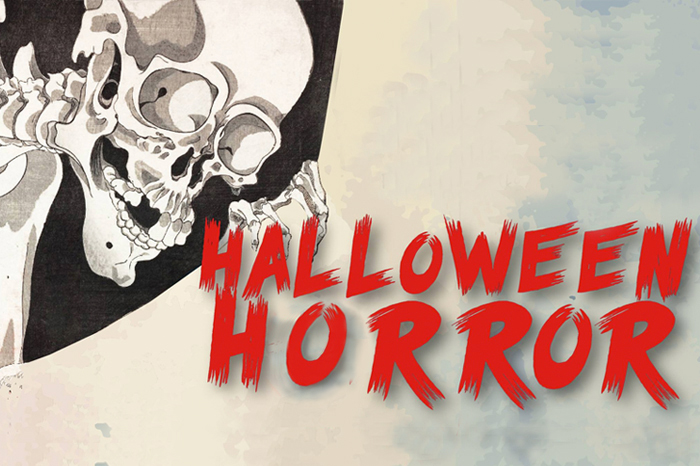 Japan has a rich legacy of ghosts, monsters and spirits, which is why we think this party will offer something different to the typical Halloween fright nights. The space has an outdoor beer garden where you can roam around while listening to live tunes from Japanese DJs. Which classic Japanese horror character will you be: Ringu, Ju-On or Kurokami? 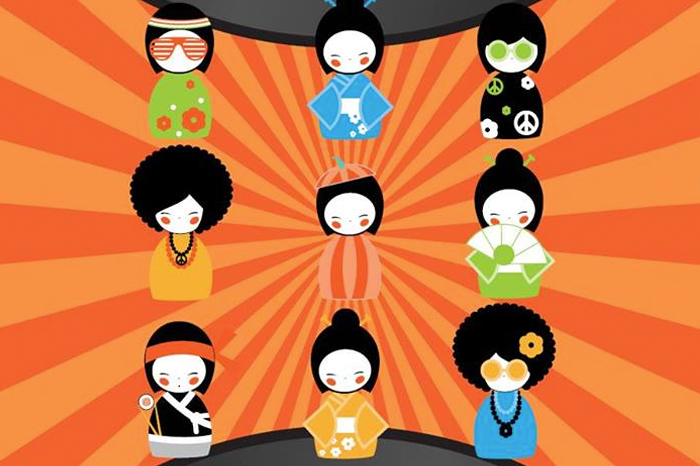 Zuma continues to keep the party popping this year as they bring in internationally acclaimed Adrien Callier, who plays weekly at Zuma Dubai, to guest DJ for the occasion. The entire venue will be transformed into a Japanese disco, with live Music performances from drummer Benjamin Pelon and live saxophonist Nick Studer. A sake barrel ceremony will also take place, featuring a 40-litre, traditional sake barrel. Free-flow cocktails, spirits, wines, beers and Zuma’s signature modern-Japanese cuisine are also included in each ticket purchased. 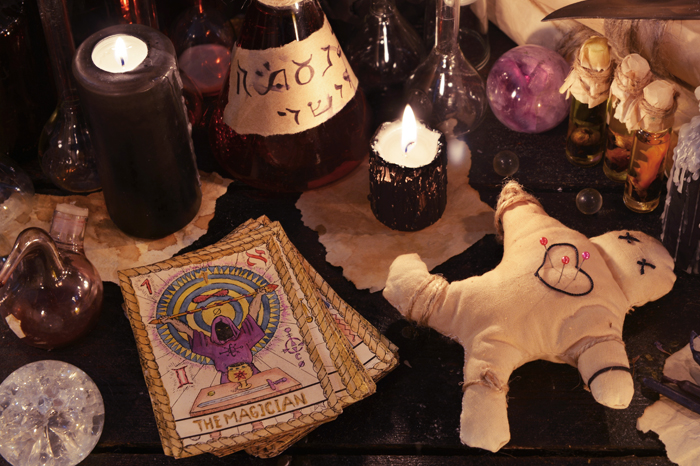 Cast a spell, join the spirits and step into the dark at the Black Magic Voodoo party at Mahalo. There you can channel with your inner witch while enjoying deep Afro beats by guest DJs including Kez YM, La Mamie’s and Gabriel Tan while sipping specially made rum-based cocktails.

The Society of Eccentric Androgynists at Duddell’s 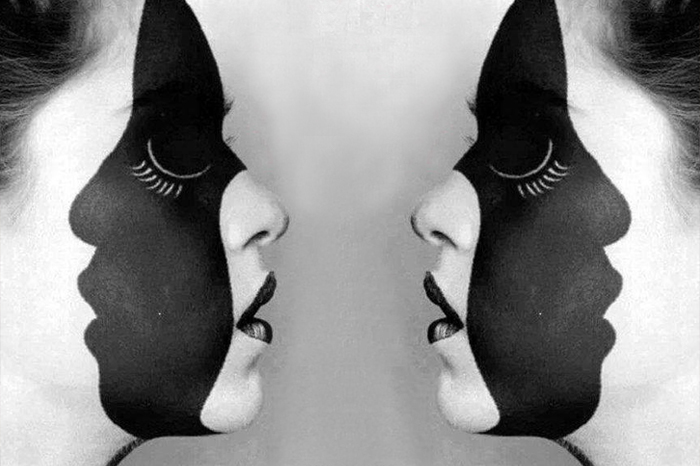 If you’re tired of sexy Halloween costumes, then maybe it’s time for you to join the eccentrics at Duddell’s. Grab a mask and join the fun for a mysterious night of ambiguity and obscurity. Music and sound artist Shane Aspegren will be on the decks, with a promise to present a powerful performance of electronic & pop sounds. 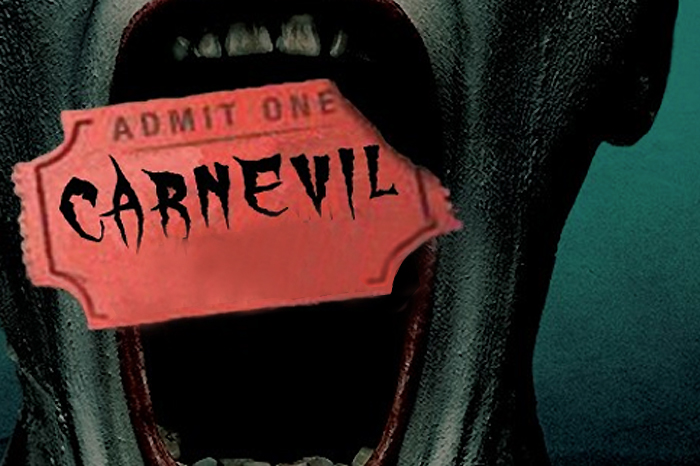 Brace yourself for a scream-worthy night at a rather sinister carnival — enter if you dare. Whether you choose to be a scary clown, creepy magician, or sinful ringmaster, make sure you dress your best for a chance to win a HK$3000 bar tab and one bottle of Veuve Clicquot Ponsardin.