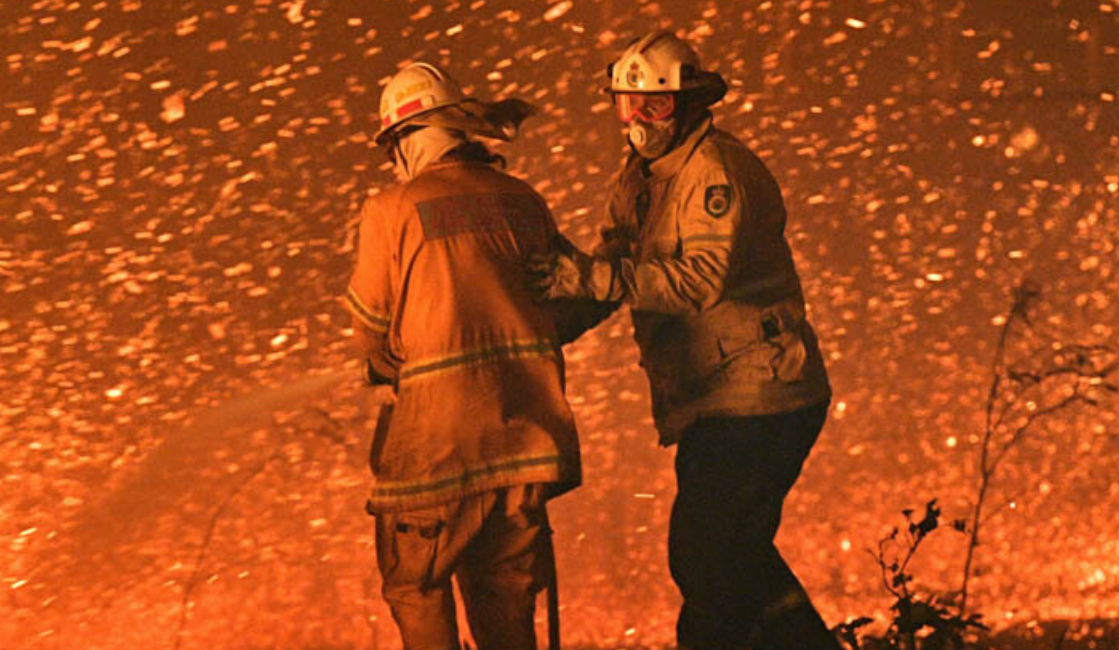 Australia bushfire crisis: Here’s how to help from Hong Kong

Culture
Australia bushfire crisis: Here’s how to help from Hong Kong
Share this article
Next article

In advance of Australia Day this Sunday, here are the many ways you can help support our friends down under.

In a few short months Australia has seen one of its worst bushfire seasons on record. Estimates say up to 7 million hectares have been destroyed across the country, wiping out towns, schools, homes, and as many as a billion animals and 32 lives. As the country struggles to contain remaining weeks of fires and begins to assess, rebuild and deliver resources to areas in need, support from across the globe has begun flowing in.

While at home 6,000km away in Hong Kong we might feel powerless to help, there are a number of ways we can support our laidback friends during the bushfire crisis. Beyond a simple donation, there are several local businesses doing their part to donate much-needed funds. It can be as simple as buying a cup of coffee — or ‘cuppa, as they call it — from an Australian hole-in-the-wall to attending ‘Straya day celebrations this Sunday, 26 January. Here’s how you can support the Australian bushfire crisis. The former Sydneysider and Perthian who run Quarry Bay’s hole-in-the-wall coffee shop Nutsy are holding a month-long fundraiser for their former home. In support, each cup of coffee purchased in the month of January sees HK$6 donated to the Australian bushfire crisis. A simple yet clever way to turn your morning cup of joe into a coffee for a cause.

Calling all Supabowlers 📣 . Over 500 Million animals (and counting) have been killed in the most tragic Bushfire in Australia’s history. Countless number of people have been affected and over 40,000 sq km of land has already been scorched. And as of today, there is STILL NO END IN SIGHT. Supabowlers, we HAVE TO DO SOMETHING! 💪🏻 . We’re dedicating a new “Aussie Bowl” to FIGHT THE BUSH FIRE! It is an Acai bowl topped with Bananas, Strawberry, Blueberry, and White Dragon fruit, to match the Flag of 🇦🇺 . Toppings will include Coco chips, Aussie Flag, and Chocolate Koala Bear Cookies. Yes, the cookie is a little naughty, but we’ll make an exception because what’s a better way to represent our friends from 🇦🇺? . Most importantly, 30% of the profits 💰 of the bowl will be DONATE to aid the FIGHT AGAINST THE FIRE! Any little bit will help! More info coming soon! . Eat Healthy, Eat Beautiful, Made for Hong Kong . #supabowl#supabowlhk

Hong Kong’s first dedicated Acai cafe, Supabowl has also pledged its support to the Australian bushfire crisis, devoting an entire new bowl and profits to the cause. The “Aussie Bowl” has recreated the Australian flag in the form of fruits of the same colour. Think blueberries, strawberries and white dragon fruit, topped with a chocolate koala biscuit of course. What’s more, 30 per cent of the profits from each bowl will be going directly to support the crisis. Win win, we say.

With the Australia-Hong Kong free trade agreement kicking off last week, there’s never been a better time to get in and support Australian farmers and small business owners outside of its capital cities. Having trouble finding the right businesses to support? Fortunately an Instagram account has been setup to facilitate just that: introducing @spendwiththem. Modelled off the similar drought-affected areas initiative @buyfromthebush which began in October last year, Spend With Them features arts, crafts, wine and more from areas affected by the bushfires. Australia’s cute and cuddly koalas have had a pretty rough time over the last few months. As many trees were lost and millions of hectares of bushland were burned, many of the native marsupials have lost their homes. In turn, a number of veterinary practices like the Port Macquarie Koala Hospital have opened their door for adoptions. From as little as HK$215 Hongkongers can sponsor one of the little guys like LINR Paul, one of the first koalas rescued from the Lake Innes Nature Reserve fireground, who suffered burnt hands and feet, dehydration and had almost all of his fur singed.

Find out more at shop.koalahospital.org.au. South Australia’s Adelaide Hills is one of the country’s pioneering wine regions responsible for some of its best vinos, innovative new gins and creative liqueurs like Fancy Fruit Cup, an earl grey tea-flavoured number. Unfortunately, Adelaide Hills was also one of the most fire-ravaged regions in the state, with 25,000 hectares of land burnt, wiping out as many as 20 vineyards in the process. For many, 2020 will see a relatively small turn over, if any at all. So to help out, it’s time to pick up a bottle or two from your local and find out just why Adelaide Hills has gained such a remarkable reputation for its wines over the years.

Find a full list of vineyards you can support here.

Anyone who has ever had the pleasure of celebrating Australia’s national day in the country knows there’s only one way to do it: Beers, swims and Triple J on the radio. While the weather may be a little too cool for a swim here, there’s nothing to say you can’t throw on a pair of terribly bright sunglasses, whip out your best Hawaiian or Australian-print shirt and enjoy a couple of afternoon beers to a backdrop of Triple J, Australia’s ultimate indie radio. The friendly folk from Feather & Bone Mid-Levels are putting on a rather generous spread this year. To drink, there’s an all-inclusive, beer, wine, and G&Ts package on offer while a sausage sizzle will see the Australian bbq staple served alongside charcuterie, cheeses, lamingtons and, of course, fairy bread. Beyond a decadent spread is the promise that a third of ticket sales will go directly to a local Rural Fire Service.

The Australian Chamber of Commerce Hong Kong has teamed up with the Australian Association of Hong Kong and the wider Support Australia Group in their bushfire appeal. In a very short amount of time the Australian support groups have raised an incredible amount of money which will no doubt work wonders to support the crisis. To date they’ve held a fundraising lunch and gathered over AUD$100,000 which will be going to the Australian Red Cross.