Culture
What to do in Hong Kong: 1–15 February 2018
Share this article
Next article

We hope you’ve recovered from the party season by now and have had a healthy and happy start to the year (that includes keeping your dry January resolutions), because it’s time to gear up for a run of festivities hitting town in February. This month is inevitably full of social engagements what with Valentine’s Day swiftly followed by the first day of Chinese New Year on 16 February. Endless celebrations with loved ones are in order, as well as plenty of community events city-wide. Here’s what to mark in your diaries for the weeks ahead.

The xx Live in Hong Kong 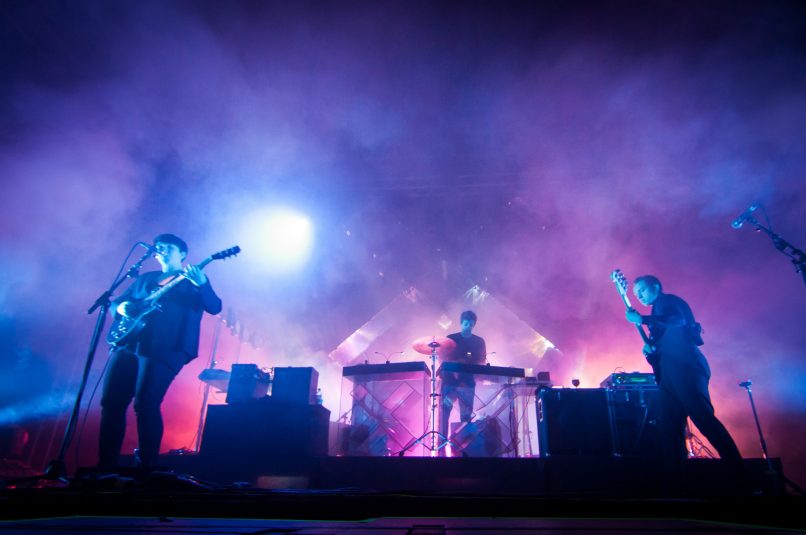 February kicks off with one massive night for any discerning indie music lover, with The xx returning to the SAR for the first time since their sold-out show in 2013. Hot off the heels of their 2017 release, I See You, the band has been on a record streak with the longest run of sold-out shows at O2 Brixton Academy, plus headline acts at music festivals worldwide. Loved for their moody, minimalistic sound, the talented London-based trio — Romy Madley Croft, Oliver Sim and Jamie Smith (AKA Jamie xx) — made an impressive debut in 2009 with their Mercury Prize-winning album xx, as well as their 2012 follow-up Coexist. 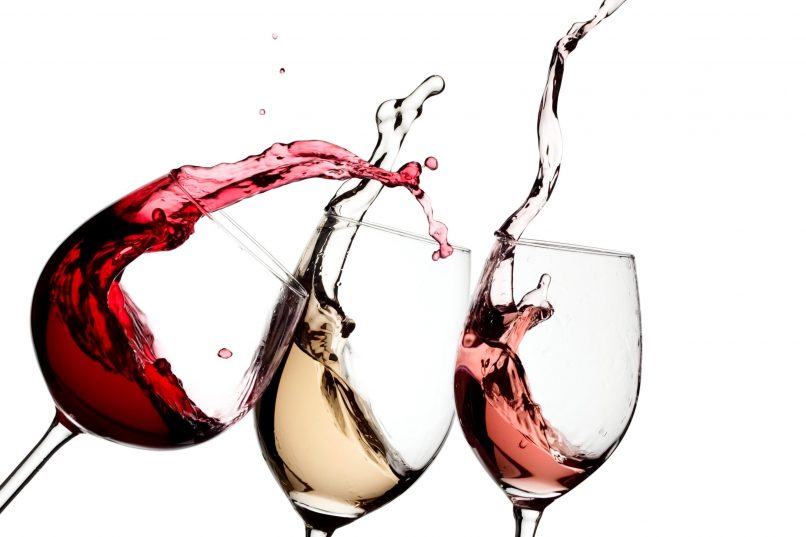 Feel like brushing up on new world wines? Or just enjoy a good South America fiesta? Sofitel Macau at Ponte 16 has both in their upcoming South American wine night, featuring wines from Mendoza, Argentina (the heart of its wine country), Chile, and spirits from Dominican Republic. Pair the vino (or vinho) with traditional South American bites while bossa nova tunes wash away your workweek stress. 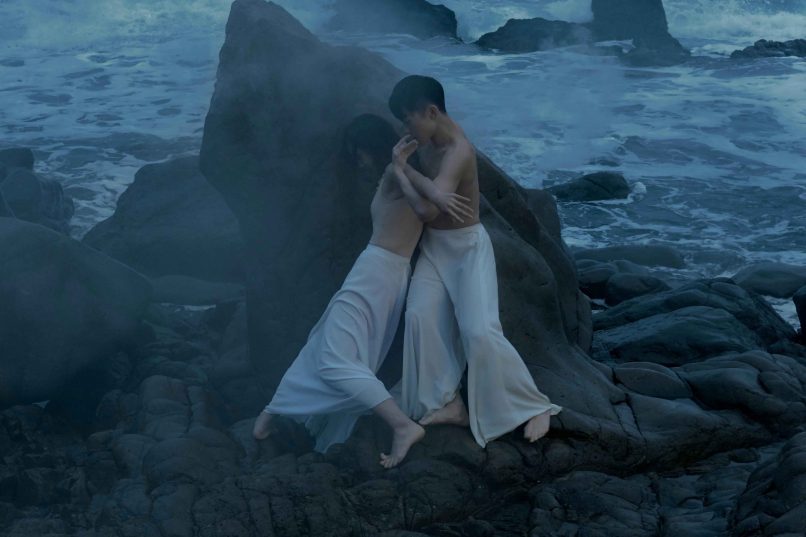 A huge part of Chinese New Year is celebrating with auspicious dishes, and in the coming weeks your offices and family gatherings are likely going to be inundated with an abundance of treats, especially new year puddings. For those new to this, the Cantonese word for puddings and cakes is goh, derived from the saying bo bo goh sing, a common new year phrase which means “steady rising” and improvement for the new year.

Ever wanted to learn how to make them yourself? Part of the InterContinental Hong Kong’s ‘Cooking with the Culinary Stars’ programme, two-Michelin-starred Yan Toh Heen Executive Chef Lau Yiu-fai will be teaching foodies this month how to make the well-loved classic savoury turnip pudding along with savoury crispy peanut and sesame dumplings. Participants will leave the class with an official certificate, a special apron, and recipes from the chef. See the full cooking class schedule here. 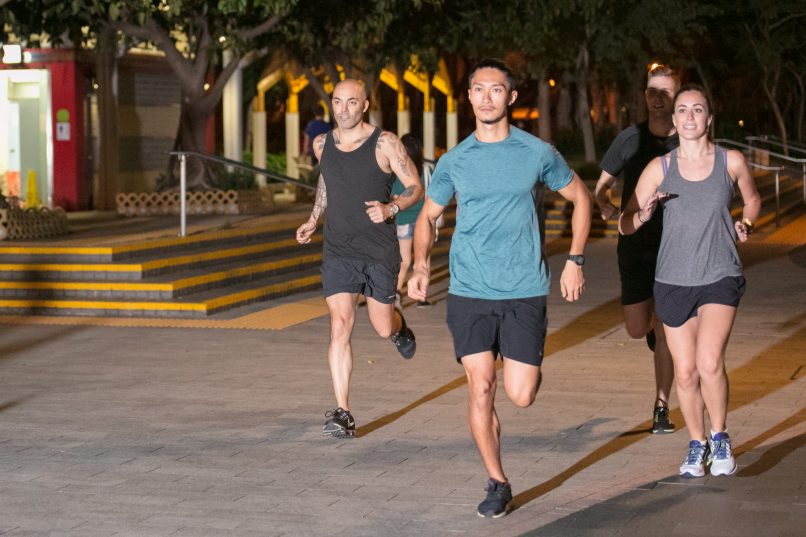 Familiar with swiping left and right to find love? You might have experienced the urge to dash at the sight of dodgy dates, but at Run Date, active Hongkongers seeking romance — especially before Valentine’s Day — can look for their potential other half in a more unconventional setting: a 5k charity race. Hosted by US-based dating app Coffee Meets Bagel, which champions meaningful offline connections, Run Date offers pre-training sessions leading up to the event, and the race event will donate net proceeds to Hong Kong nonprofit Angel’s Blessing, who’s also supporting 100 elderly runners for this year’s event. Participants can sign up as singles or couples. If all else fails when you’re finding your match, at least you can make a swift exit… 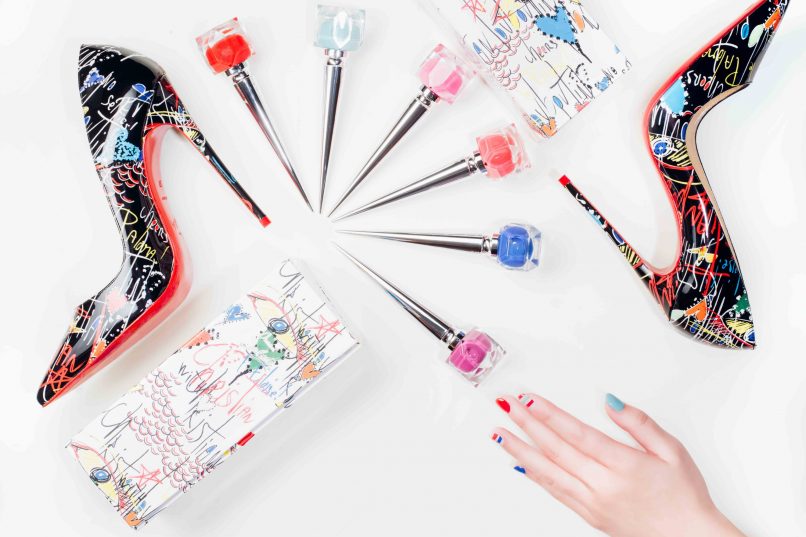 There’s a new place in town to get your nails glammed up this spring: Louboutin has stepped their red bottoms all the way into the Mandarin Salon, where you can choose from three special manicures: from a classic 45-minute Louboutin manicure to a 90-minute ‘Le Rouge’ shebang, featuring a Louboutin perfume oil soak, hand scrub and mask, and classic red polish, as well as an eye and lip makeover. A Loubitag manicure also features nail art inspired by the Loubitag pattern — showcasing the colourful world of Christian Louboutin’s imaginative doodles. While you’re there, don’t sleep on the limited edition Loubitag nail polish set (two polishes for HK$525) and the brand new Loubibelle lip oil (HK$610) or the Les Yeux Noirs mascara in bold red (HK$610) — perfect for an ombre lash effect for Chinese New Year. 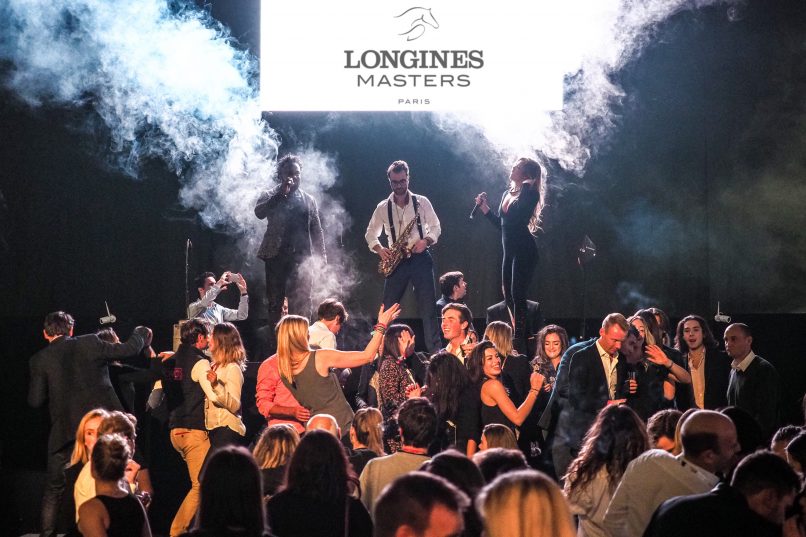 Ready for jaw-dropping equestrian show-jumping paired with sumptuous feasting and entertainment? The distinguished Longines Masters is returning to town for the sixth year — a halfway stop before the finale scheduled for April in New York. The event in Hong Kong will run for three days, featuring the Hong Kong Jockey Club Trophy race (9 February, 8:45pm), the Longines Speed Challenge (10 February, 8:15pm), and the Longines Grand Prix (11 February, 2:45pm). Throughout the duration, event goers will also be able to view the Longines Record collection — the official watch of the event — as well as browse Hermes’ luxurious leather goods and accessories made to complement the sports and showmanship. Art dealers and auction house Macey and Sons is also set to bring in art masterpieces from around the globe to join in on the passion for equestrian sports. 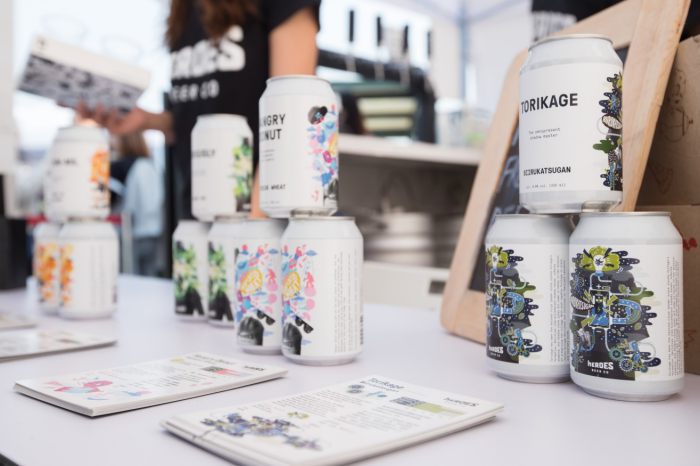 The weather’s perfect these days for a chill Sunday spent outdoors, and Freespace Happening at West Kowloon is the place to have it. Live jazz, folk and blues, as well as visiting instrumentalists Cicada and math rock five-piece tfvsjs, will form the soundtrack to your Sunday. In the lead-up to Chinese New Year, you can also visit the House of Hong Kong Literature for a fortune reading for what awaits in the Year of the Dog. Speaking of which, Hong Kong Dog Rescue will be bringing out the pups for a day of fun, while handicraft stalls, art pop-ups, a dance marathon, a beer tent by Heroes Beer, and HK Brewcraft — which aims to teach everybody about the art of brewing mead — will round out a fulfilling (and free) day out. More programme info here. 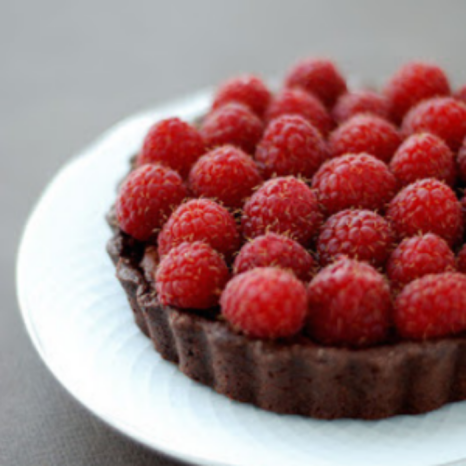 Price: HK$650 per person from The Mixing Bowl

This month’s going to be a sweet one, with two decadent holidays on the horizon as Valentine’s Day comes just two days before Chinese New Year. If you like to follow the local tradition, the 14th of February is a day for ladies to gift the objects of their affection boxes of chocolates. Come what’s known as White Day on 14th of March, the favour is returned as a sign of reciprocated feelings. You can amp up the sweetness (but maybe tone down on the sugar) this V-day with a handmade, edible gift at The Mixing Bowl in Sheung Wan. On the menu is a boozy raspberry chocolate tart and heart-shaped cookies.

February is an exciting month in terms of cinema offerings, with the upcoming awards season bringing us amazing movies every week. Adding to that is the Life is Art film festival, an art documentary-lover’s dream which is in its third iteration this year. Highlights this year include Dream is Destiny which follows auteur Richard Linklater’s rise to fame; a feature-length view showcasing the work of UK’s art legend in David Hockney at The Royal Academy of Arts; Joanna Bowers’ acclaimed homage to Hong Kong’s unsung heroes in The Helper; and Havana Divas, a unique and rare view of two Cantonese opera stage sisters who shared their love for the art form while growing up in Cuba’s Chinatown.