Culture
What to do in Hong Kong: 1–15 May 2018
Share this article
Next article

The year is flying by and we’re almost in the second half of 2018 — but before you start preparing for junk season, you’ll want to savour the last of spring with plenty of happenings around town this month. From pop concerts galore to Mother’s Day plans, the annual Le French May cultural festival to Hong Kong’s first-ever District Race, here are the best things to do in Hong Kong for the upcoming fortnight.

True to its origins as a quirky design hub, PMQ will be hosting a pop-up campaign in collaboration with Fashionally.com to promote young local fashion designers and their brands. The showcase features 23 homegrown brands spread by consignment across eight existing ateliers and shops. Labels include Harrison Wong, 112 mountainyam, Kurt Ho, Yeung Chin, Blind by JW, as well as a new crossover between designer Sonic Lam and street artist collective Start From Zero — S.F.Z & Sons. 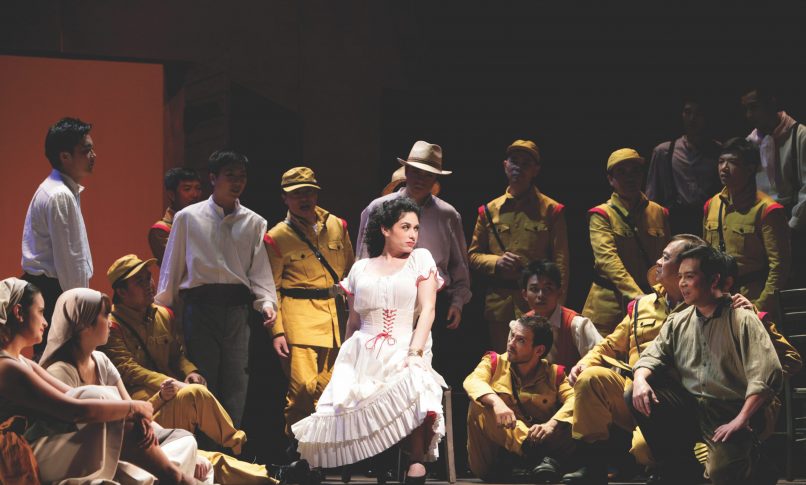 Every May, the Le French May Arts Festival brings a whirlwind of Francophile festivities from astonishing art to heartrending song and dance — not to mention a month-long celebration of French cooking with Le French GourMay, too. Now reaching its 26th annual edition, Le French May 2018 presents a thrilling programme all themed under ‘Tributes’: expect odes to vocal legends such as Edith Piaf and Charles Trenet; a retrospective of French artist Marc Chagall; a rendition of George Bizet’s Carmen (pictured), and plenty more.

More information at the Le French May official website. 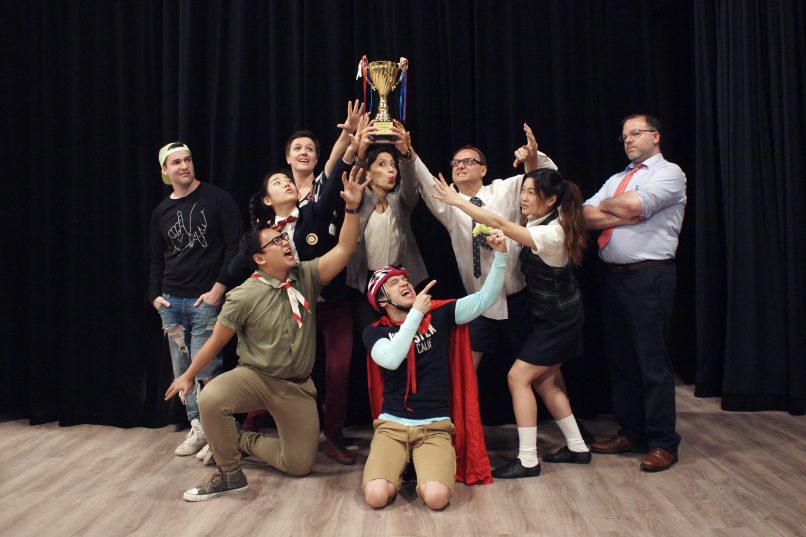 Fans of high school satires and musical shows such as Glee will want to keep their eyes and ears open: The Hong Kong Singers are gearing up to take on the Tony Award-winning musical comedy, The 25th Annual Putnam County Spelling Bee. Centring on six misfit adolescents who participate in a fictional town’s spelling bee and the three equally quirky adults who run it, the musical is chock-full of catchy tunes, ad libs and witty innuendos. If you’re lucky, you might even get invited up to participate in some spelling… 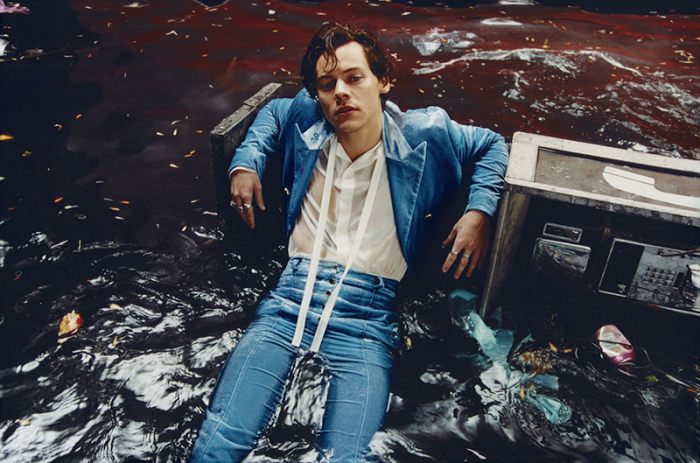 From One Direction heartthrob to solo artist (to even nabbing a not-so-small role in last year’s Oscar-winning Dunkirk), it’s clear that Harry Styles’ success and appeal is more than just his boyish good looks. Boasting his husky romantic vocals, see the man perform hits such as “Sign of the Times” from his self-titled debut album at his upcoming Hong Kong concert.

One Man Shakespeare: Hamlet and Macbeth

Want to watch someone recite a whole Shakespeare soliloquy? With experience directing and acting in over 20 Shakespeare productions in Europe, William Mann has newly relocated to Hong Kong — and despite being a recent emigre, Mann has already staged One Man Shakespeare twice in a matter of months. Mann takes the stage once more this May with an intriguing double bill of Hamlet and Macbeth. In his words, the two characters are “in many ways, mirror images of each other… Where Hamlet is light, Macbeth is dark.” Shakespeare fans will want to keep an eye on his future plans to complete a cycle of the playwrights’ four greatest tragedies: Hamlet, Macbeth, Othello and King Lear. 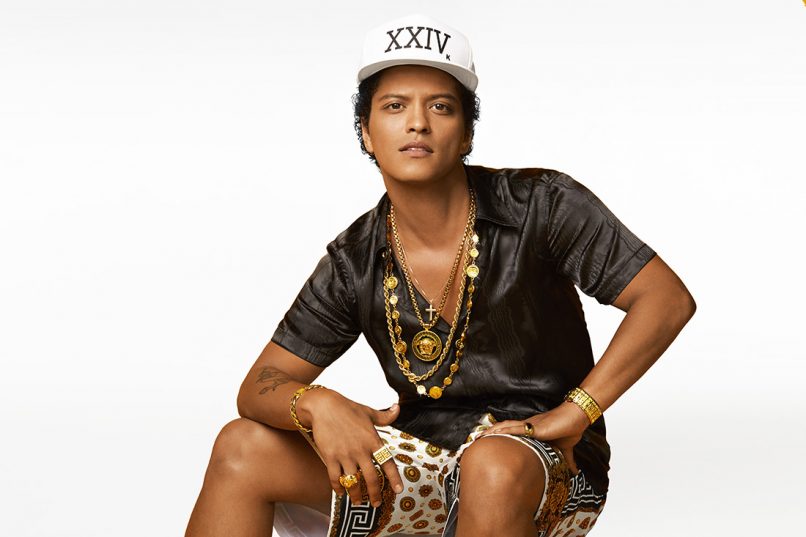 Bruno Mars certainly cleaned up at the Grammys this year, sweeping wins across all six categories that he was nominated for. The soulful crooner made his way to Macau already just this weekend, and for those who managed to nab tickets to his Hong Kong show before they sold out in a matter of hours, it’s shaping up to be one of the most highly anticipated weekends this year. If you couldn’t, you’ll definitely want to book a table at the after party at Dragon-i, pronto.

The Metroplex presents: A Taste of Cuba Mini Film Festival

Price: HK$80 from The Metroplex

There’s no question that Cuba has risen in popularity in recent years, from its exotic, wanderlust appeal; to Cuban cigars that make your mouth water; and the resurgence of Chinese Cuban immigrant culture into present-day attention. To celebrate all things about this joyful, vibrant and energetic island, check out seven Cuban films put on at The Metroplex this month. Titles vary from restored classic films such as “Memories of Underdevelopment” and the first Oscar-nominated Cuban film “Strawberry and Chocolate” by famed film director Tomás Gutiérrez Alea; as well as documentaries capturing everything from racing culture to Cuban jazz. 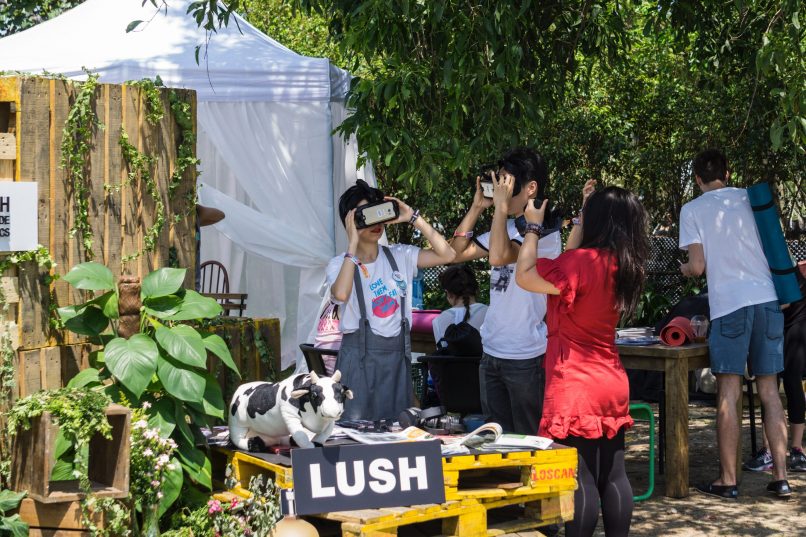 If you’re passionate about change in our society — whether it’s for human rights or animal welfare; environmental protection or getting everybody to speak up for their own causes, Lush Live Central is your soapbox to stand on. There’s plenty to get involved in: from open forums and seminars to opportunities to meet like-minded individuals to green workshops. Just register for the free events: you’ll get to learn upcycling hacks that will help reduce food and fashion waste; learn to make fresh handmade cosmetics, or put together delectable vegan treats.

Margaret Cho: Fresh Off the Bloat 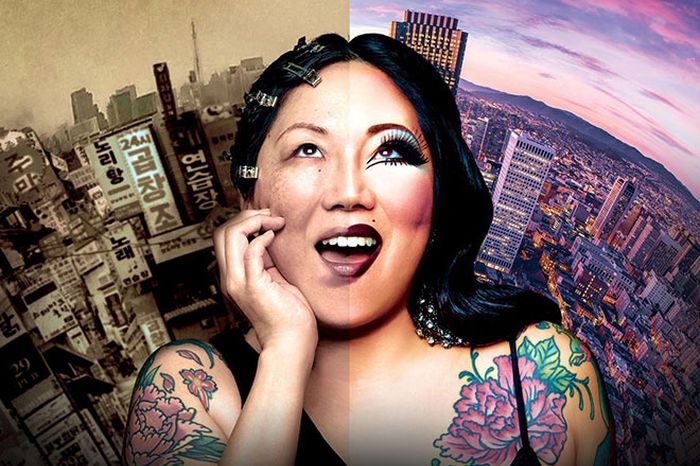 The Grammy- and Emmy-nominated comedian is set to bring the ‘sickest’ show to date to Hong Kong. With shrewd and savvy observations, Cho shines her razor-sharp wit onto stomach-churning topics such as addiction, abuse, activism and Asianness, deriving the name of her new tour from her Korean roots. “My grandmother said ‘You look bloated as if you’ve been found dead in a lake after several days of searching,'” says Cho. “My new show is all about being fresh off drugs and drinking and suicide and coming back to life — finally fished out of the river Styx. It’s meta. It’s magical. It’s me.” 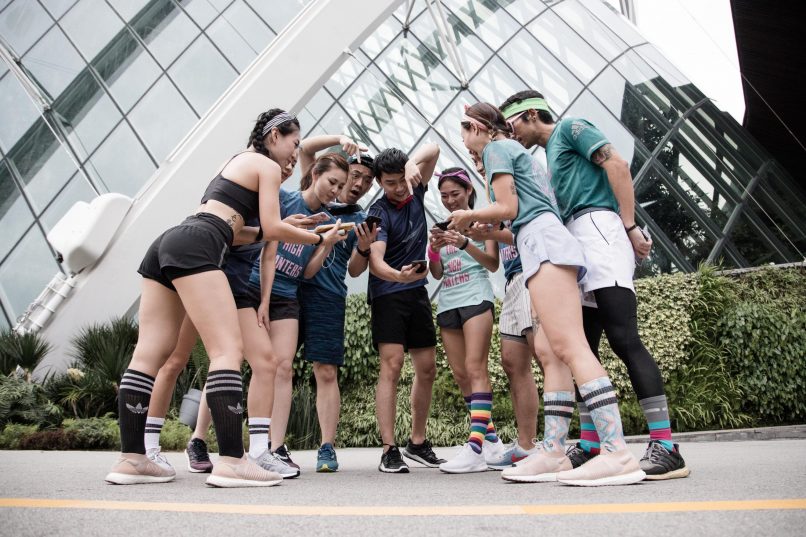 Get set for some Amazing Race meets augmented reality action this 13 May as the first-ever District Race, presented by AIA Vitality, takes place in Hong Kong. Spanning more than 80 virtual checkpoints and challenges across all sorts of nooks and crannies around the city, District Race is designed to be an obstacle race for urbanites to rediscover their city and to challenge their fitness levels in the process. The race has no set route nor distance, so participants get to strategise and plan their own way around — or even run together with friends — while relying on the District Race app to complete each task.